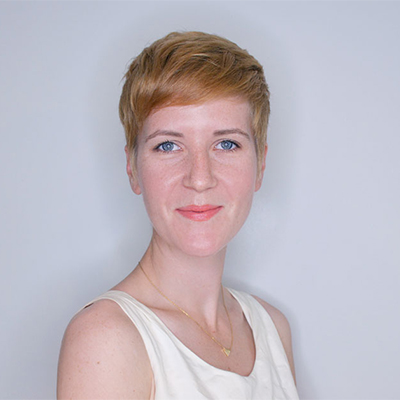 Mariel has spent the past 12 years working in Toronto’s vibrant performing arts sector as a performer and producer. She founded StagePage in 2019 with the mission to help arts organizations grow their audiences. Since 2015, she has been invested in the intersection of art and technology, working on a number of digital initiatives including PLEDGE, a site promoting women playwrights in Canada. She is also a core member of the beloved Toronto/Brooklyn experimental performance company bluemouth inc. Previously, she co-founded Sundown Theatre in rural Kincardine Ontario, and produced four summers of programming with the company, including an annual youth mentorship and training program. Mariel is a newcomer artist-mentor with support from the Toronto Arts Council, and is also a member of CAPACOA’s Linked Digital Future advisory board. She studied front-end web development at Juno College of Technology, and is a graduate of devised theatre at York University