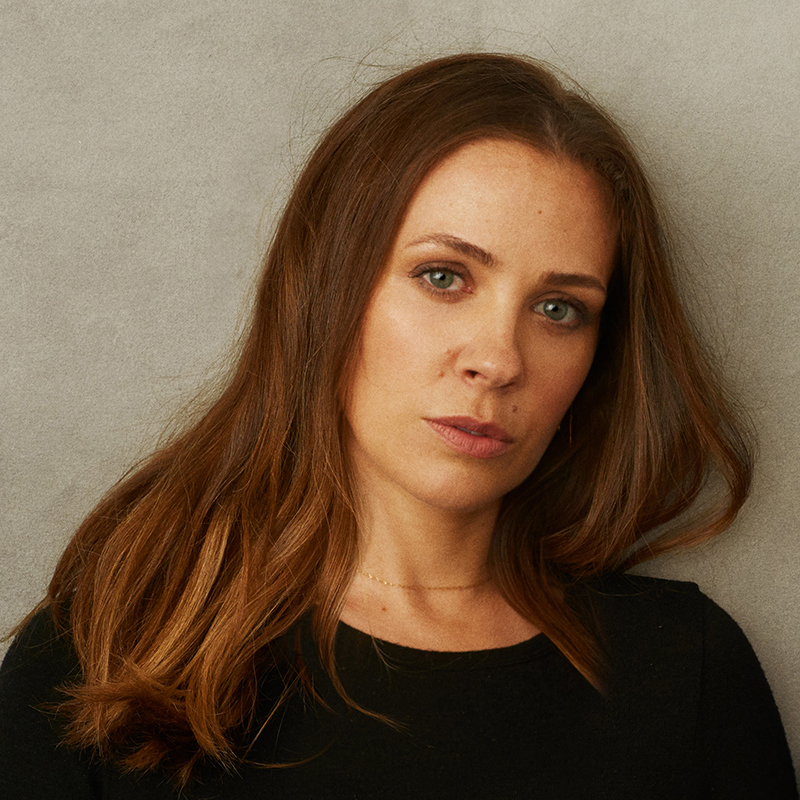 Lindsay is an alumna of the 2019 Rotterdam Producers Lab.

Babe Nation Films is a Toronto-based boutique production company that champions female voices and stories. Producers Katie Bird Nolan and Lindsay Tapscott specialize in the hands-on creative development and production of character-driven narratives from a diverse slate of international filmmakers. Babe Nation’s debut feature, The Rest of Us, premiered at the 2019 Toronto International Film Festival; the film was written by Alanna Francis, directed by Aisling Chin-Yee, and stars Heather Graham, Sophie Nélisse, Jodi Balfour and Abigail Pniowsky. Other projects include Calvin Thomas and Yonah Lewis’s feature White Lie, which also premiered at TIFF 2019; a contemporary adaptation of the famous Françoise Sagan novel Bonjour Tristesse, written by Durga Chew-Bose (Too Much and Not the Mood, FSG Originals; Alice, Darling, the second feature from Alanna Francis (The Rest of Us, TIFF 2019), the digital series Ghost BFF, available on Whohaha; and a limited television series adaptation of the Kit Pearson YA novels The Sky is Falling, Looking at the Moon and The Lights Go On Again.

In 2018, Babe Nation was named one of Playback’s Top 5 to Watch, and in 2019, the company was nominated for the CMPA Emerging Producer Award.