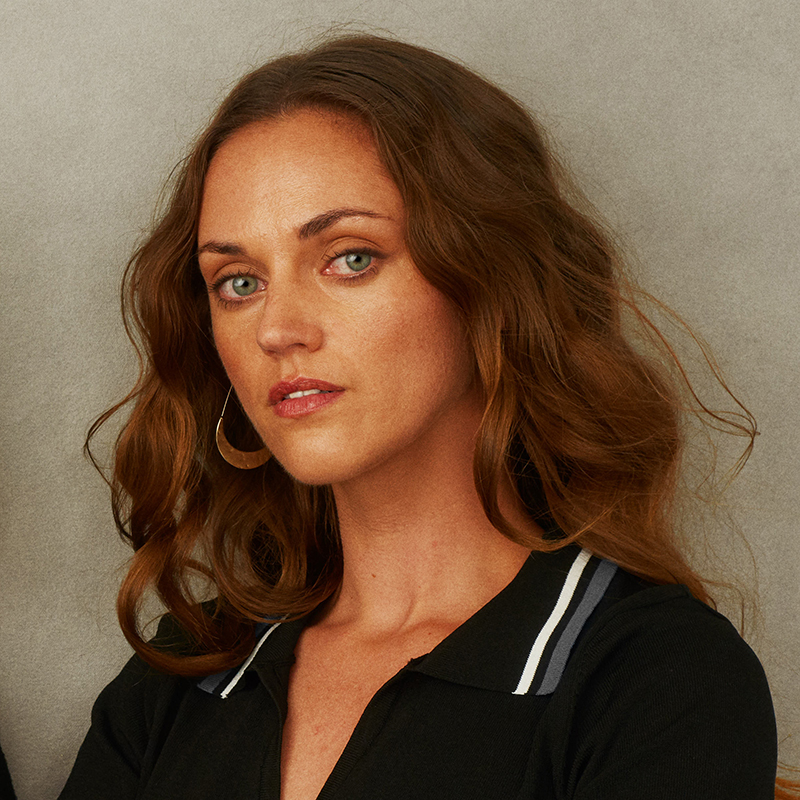 Katie Nolan is a producer in Toronto and a co-founder of the production company Babe Nation Films, which champions female and emerging voices and stories. Babe Nation’s debut feature, The Rest of Us, premiered at the 2019 Toronto International Film Festival; it was directed by Aisling Chin-Yee, written by Alanna Francis, and stars Heather Graham, Sophie Nelisse, Jodi Balfour and Abigail Pniowsky. Katie was also a producer on the TIFF 2019 feature White Lie, which was nominated for a Canadian Screen Award for Best Feature Film in 2020, as well as the Rogers Group of Funds Best Canadian Feature award in 2021. Prior to working full-time with Babe Nation, Katie worked on the Canadian feature film The Grizzlies as an associate producer, and cut her teeth with Montreal-based production company Prospector Films. She is in pre- production on the forthcoming project Alice, Darling (directed by Mary Nighy, written by Alanna Francis), a contemporary feature adaptation of the famous Françoise Sagan novel Bonjour Tristesse (written by Durga Chew-Bose), and a dark comedy series about female fertility by Amy Nostbakken and Norah Sadava, the playwrights and lead creatives behind the TIFF 2018 smash, Mouthpiece. Katie is an alumna of the 2016 TIFF International Producers lab, as well as the 2018 Producers Accelerator with Cassian Elwes. Also in 2018, alongside her producing partner Lindsay Tapscott, she was named one of Playback Magazine’s Top 5 to Watch, and was nominated for the CMPA’s Emerging Producer award. Both Katie and Lindsay were also selected for the first cohort of the CFC Fifth Wave Female Entrepreneur lab in 2020/2021.