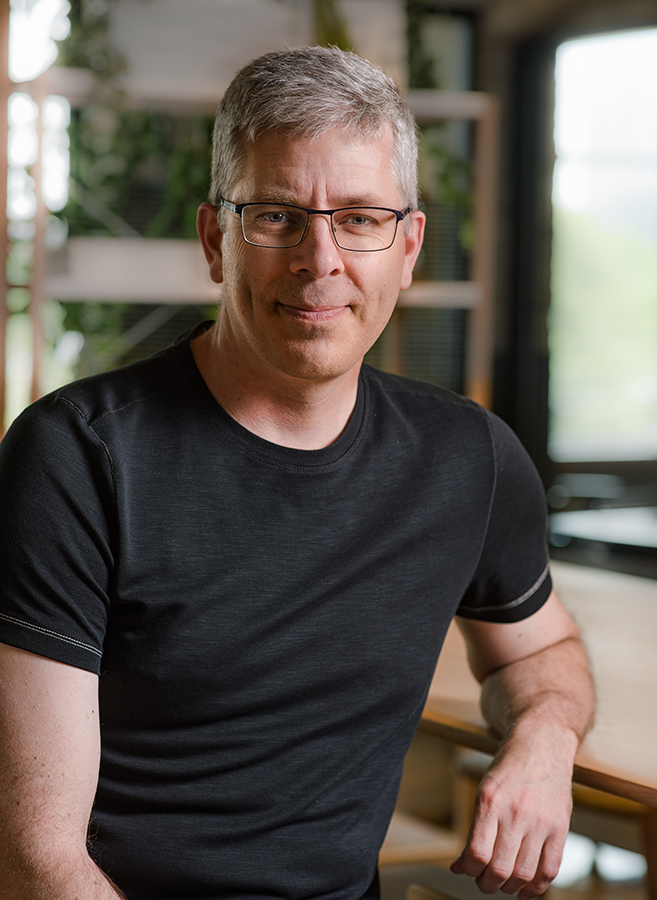 Ted Brunt is a pioneer in Canada’s digital space, having created the original websites and digital strategy for TVO in the 1990s, and building up CBC’s digital presence in kids and arts/entertainment in the 2000s. Ted is Co-Founder/Producer at Sticky Brain Studios, where he is responsible for overseeing the production slate and guiding the development team.

A graduate of Ryerson University in Radio and Television Arts, Ted’s first computer was an Apple II, and his first videos were shot in 8mm film. Ted is driven by his curiosity and is enthusiastic about how technology impacts people’s lives.