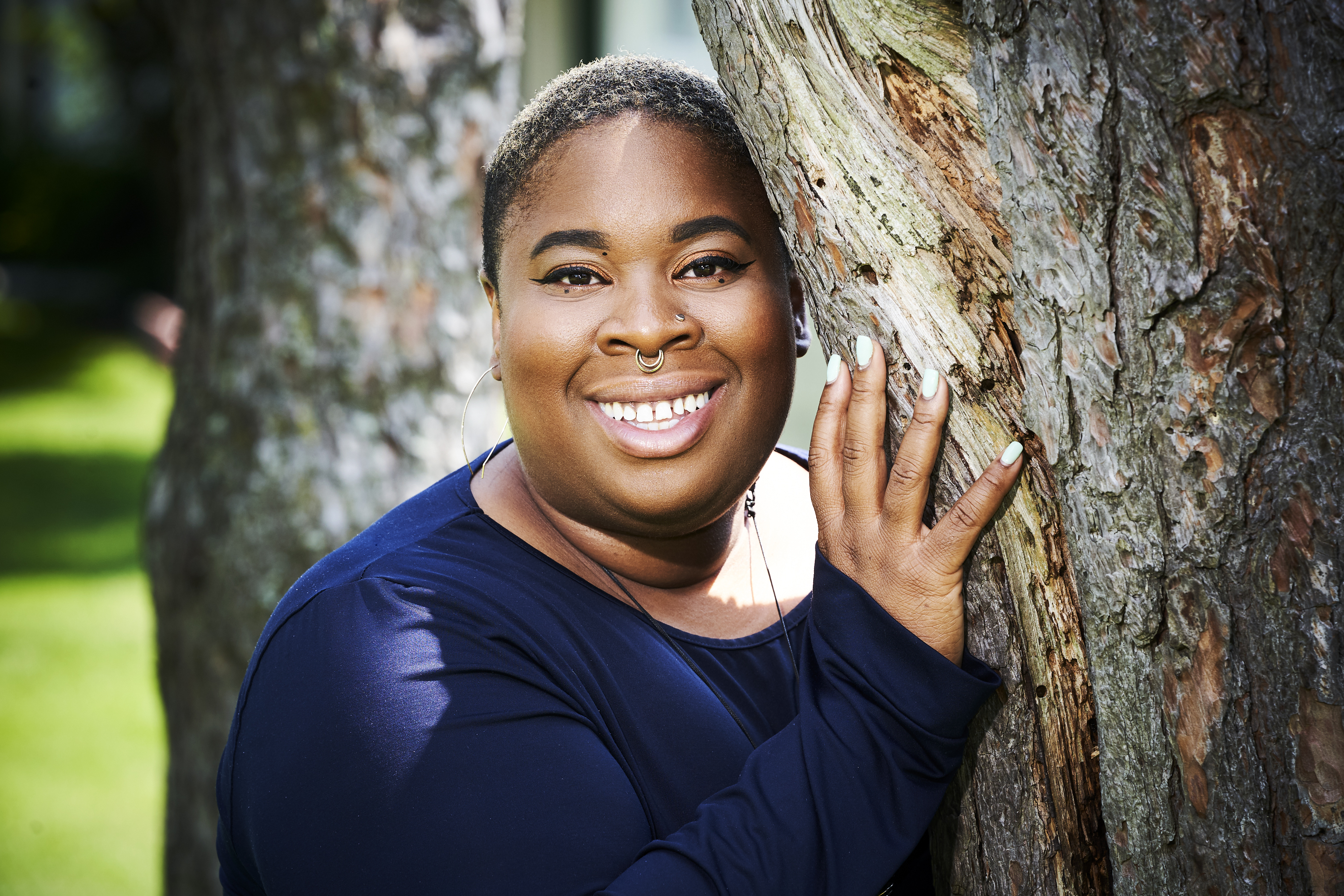 TiKA is an artist, actor, DJ, cultural producer, activist and advocate for the empowerment of female artists and creators. Her love and passion for culture and music contributed to her two EPs, and she has opened for major R&B heavyweights like John Legend and Nao. Complex Magazine listed TiKA as “one of the most prolific creatives in Toronto.” She has had song placements on CBC’s Diggstown and Kim’s Convenience, and her music has also been placed in the short films, TONY, directed by Grace Glowicki, and Five Dollars, directed by Reza Dayha. An established music ambassador and creator, TiKA’s image and sound as both a new artist and producer gracefully provides what this generation has been missing musically.