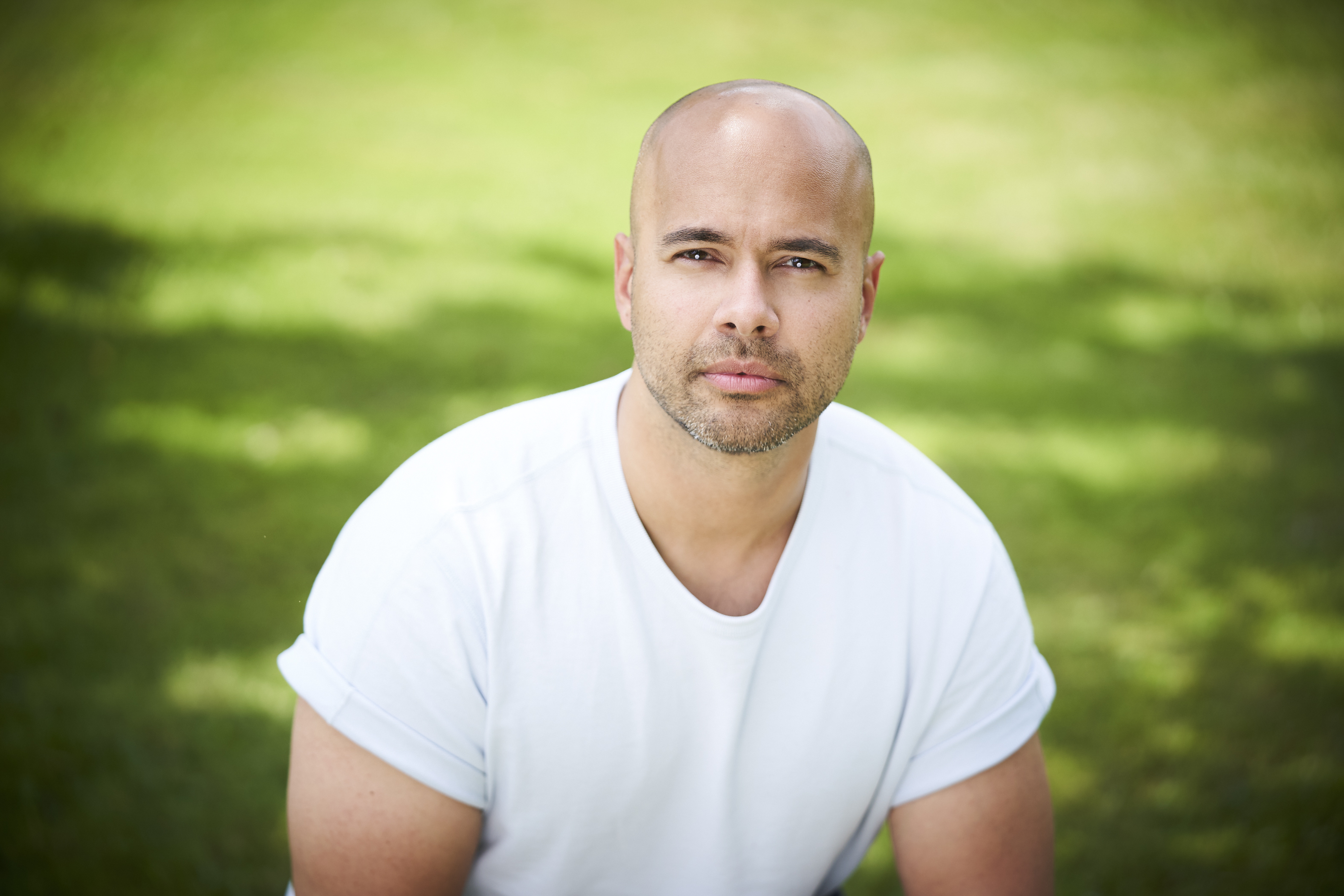 Simon Poole is a Toronto based composer and multi-instrumentalist of English and Trinidadian heritage. A graduate of UCLA’s Film Scoring program, Simon has scored 5 seasons of Fear Thy Neighbor (Discovery) as well as written theme music for Backyard Inventors (W Network), Landing on a Comet (Discovery) and scored national ad campaigns for Mazda, Scotiabank and 20th Century Fox. As a musician he has toured internationally and performed as a vocalist, saxophonist and guitarist. In his band The Dying Arts Simon toured Canada, supported punk legends Anti-Flag and Good Riddance and played to thousands at Toronto’s final Riotfest.