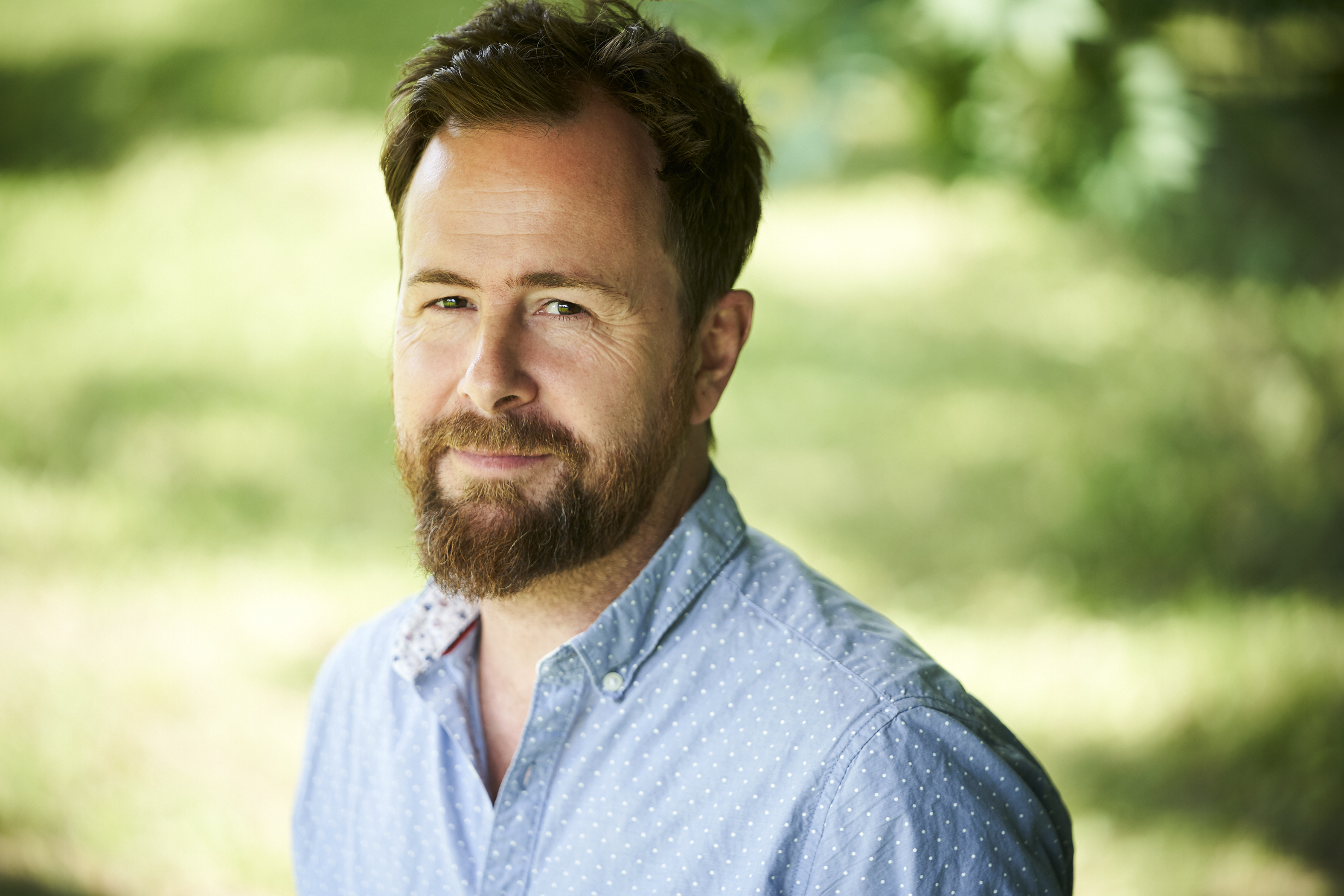 Casey Laforet is a Juno Award-winning and Polaris Prize-shortlisted songwriter and performer with the Toronto/Hamilton band, Elliott BROOD. He was part of the musicians in residence program at the National Music Centre (NMC) in Calgary and was nominated for Best Original Song at the 2011 Genie Awards. Laforet has contributed music to multiple television, film and video game projects, including scoring his first feature film, Adrianna Maggs’ Goalie, in 2018. He has toured internationally and shared stages with bands such as The Black Keys, The Lumineers and Wilco.