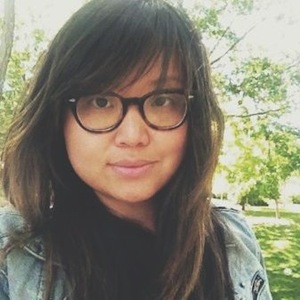 Jennifer Shin is a Toronto based film producer at First Generation Films, which is a company run by Christina Piovesan. One of her latest projects, is Patricia Rozema’s Mouthpiece, will have its premiere at TIFF in the Special Presentation category. Prior to that she produced Rebecca Addelman’s debut feature, “Paper Year” which starred Eve Hewson (Robin Hood), Avan Jogia,Hamish Linklater (The Big Short) and Andie Macdowell. It’s set for a fall 2018 US release via The Orchard. Her other producing efforts have had successful festival runs and include projects with award-winning filmmakers.

Prior to working at First Generation Films, she completed the Producer’s Lab at the Canadian Film Center and had a robust career in entertainment journalism working on some of the biggest entertainment television shows and networks.

Today, she is very active in the film community supporting emerging filmmakers through programs like the Canadian Film Centre, TIFF Studio and NSI’s Features First and is presently on the board of directors for the Reel Asian Film Festival.

"Don't listen to the naysayers. There are a hundred noes for every yes."