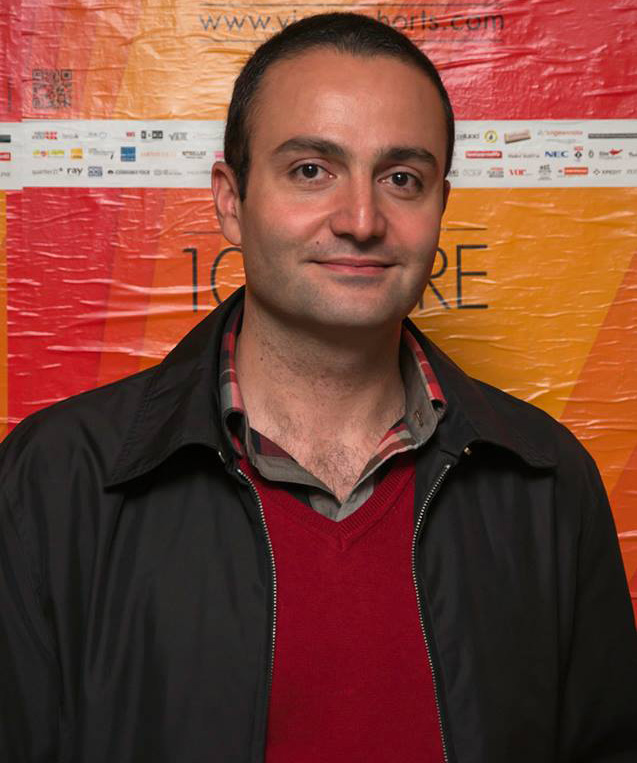 Kiarash Anvari is an Iranian-Canadian Montreal-based filmmaker. Since 1998, he has been involved in the production of many short films and video arts that have been exhibited and screened in different film festivals and cultural venues around the world. He began his filmmaking career in Iran, completing his first short in 2001. The film went to be shown at the 48th Oberhausen International Short Film Festival in Germany and received praise and attention and was nominated for the best international short film award.

Anvari made his debut feature film The Pot and The Oak in 2017. The film had its premiere in the Bright Future Competition section of the International Film Festival Rotterdam in the same year and was nominated for the Bright Future Award, FIPRESCI Prize, and Netpac Award. The film was also nominated for the FIPRESCI Prize of the Debuts section in Jerusalem Film Festival 2017. He also produced and edited AVA, written and directed by Sadaf Foroughi, which had its premiere at TIFF 2017 and won the FIPRESCI Prize of the Discovery section and received honourable mention for the best Canadian debut feature film. AVA is named one of the top ten Canadian films of 2017 and was nominated for eight significant awards at the Canadian Screen Award 2018, including two nominations for Anvari for Best Achievement in Editing and Best Motion Picture.