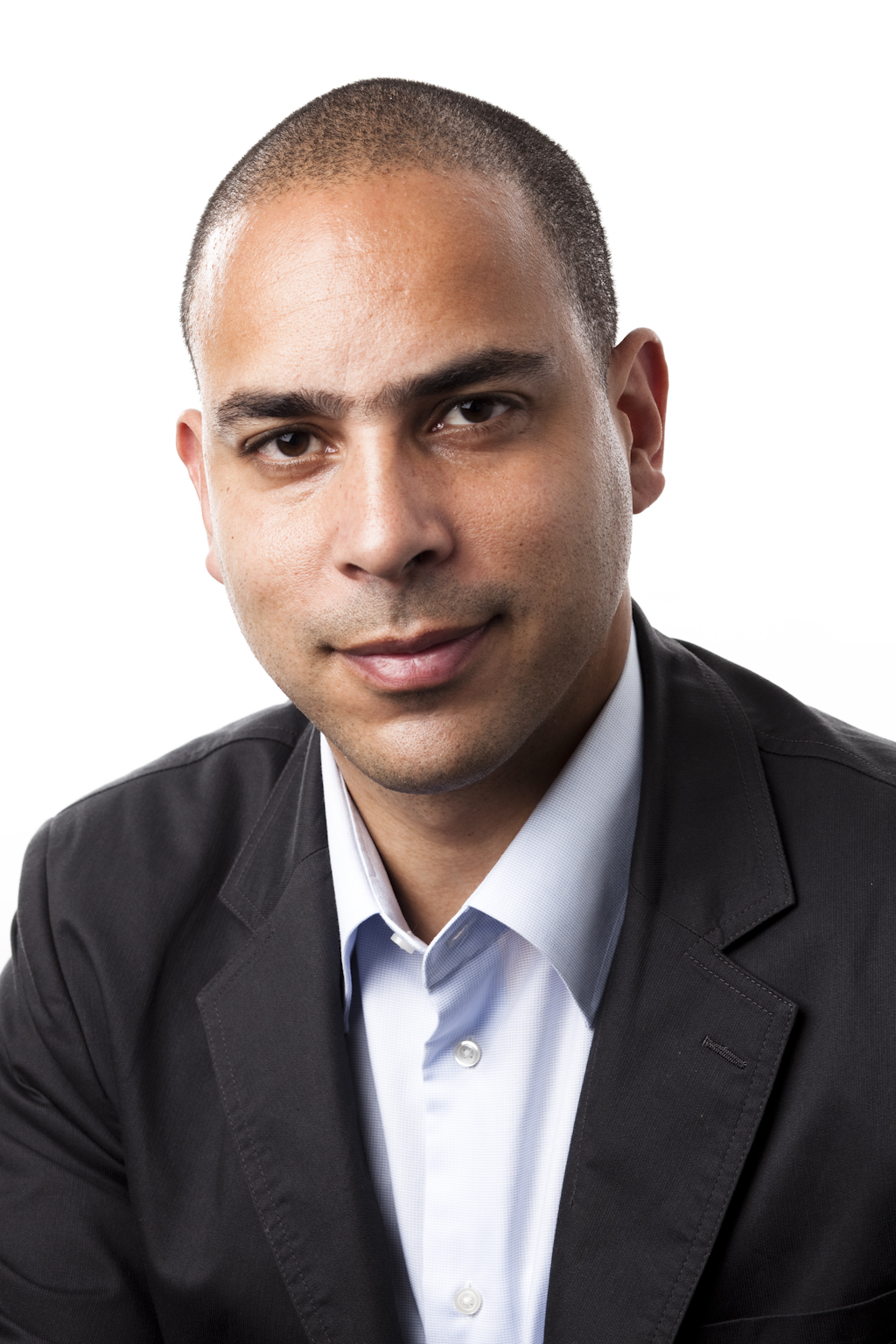 Paul Greenberg, born in Toronto, received a MSc in Civil and Environmental Engineering and Technology and Policy from Massachusetts Institute of Technology (MIT) in 1996, and a BSc in Civil and Environmental Engineering from MIT in 1993. He previously served as General Manager, JAPAC, for iPipeline, the head of Digital for MTV Japan, and Head of Asian Business Development for Napster Asia and COO of Napster Japan, where Greenberg launched and operated the first mobile music subscription service in the Japanese market.