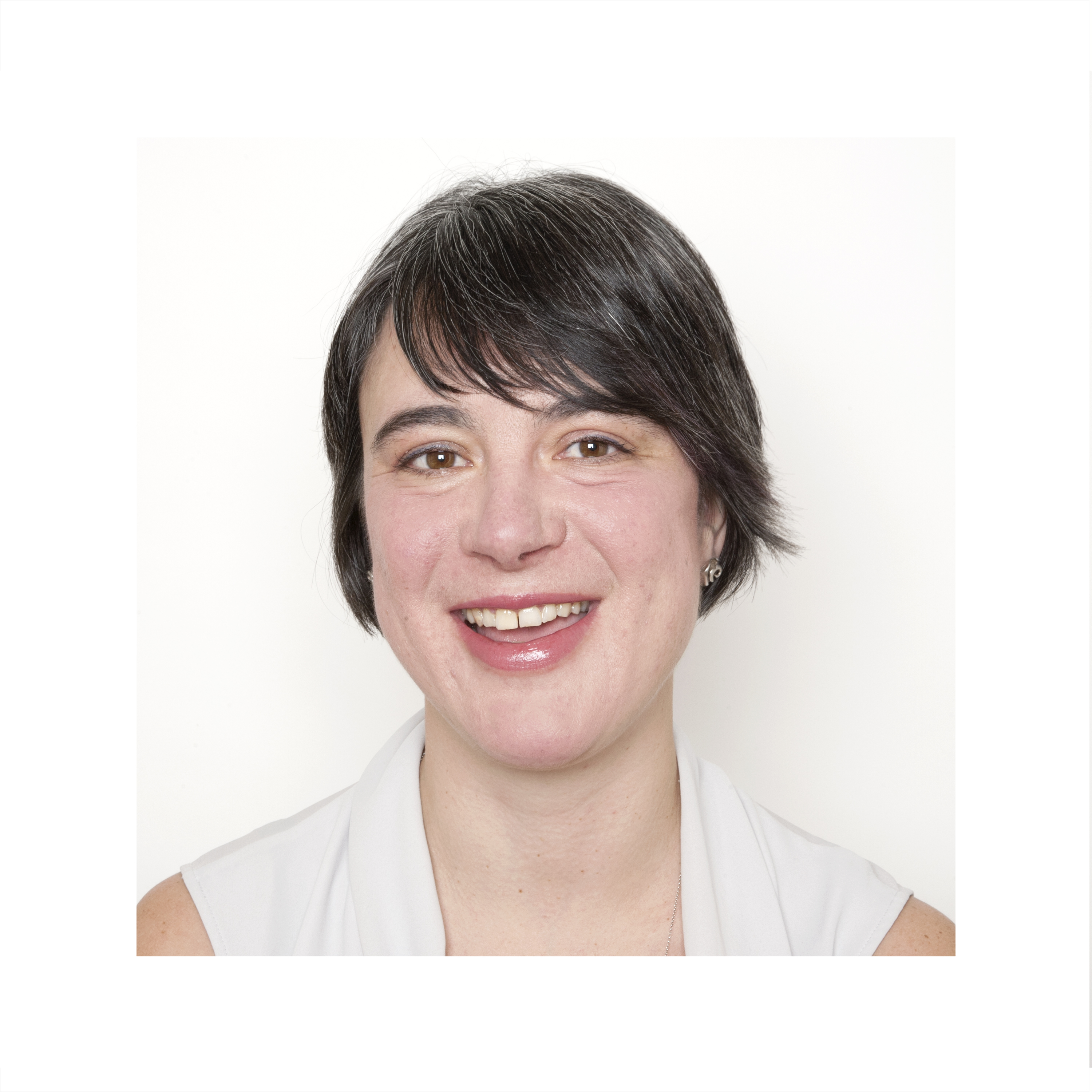 Erin Millar is Discourse Media’s founder and CEO, with multiple awards for journalism innovation. Recently named one of the top seven women-led ventures in Canada at SheEO summit, Millar was also a Bob Carty Fellow by Canadian Journalists for Free Expression, Storyteller-in-Residence at Ashoka Canada, and an AmEx Emerging Innovator in 2015. She has hosted talks and workshops across Canada and internationally, including the Canadian Association of Journalists and Italy’s International Journalism Festival, and reported from more than a dozen countries for Canadian and international publications. Millar taught journalism at Quest University Canada and Langara College, is a trustee of the Uncharted Journalism Fund, and serves on the board of the National Magazine Awards Foundation.