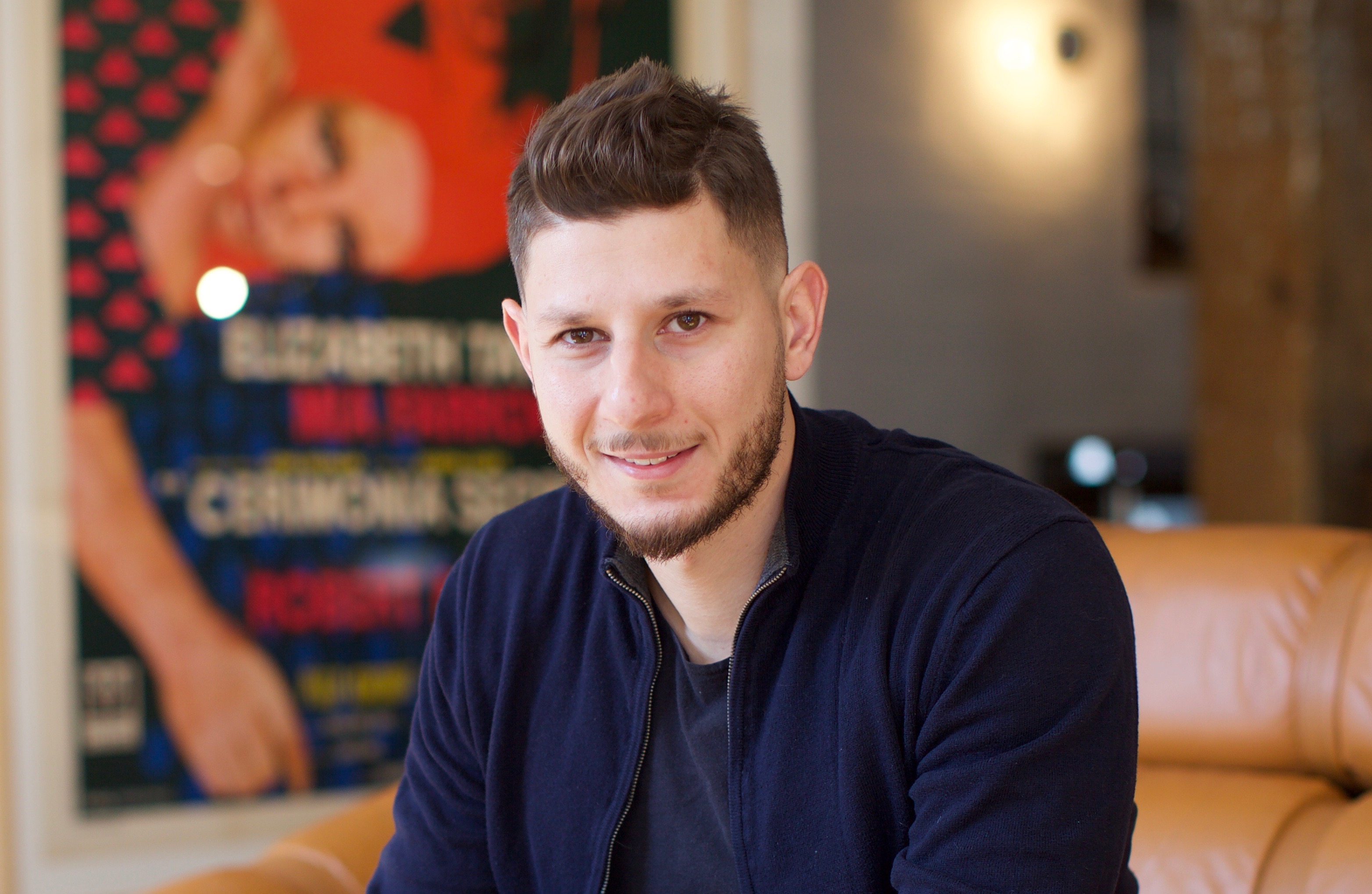 Johnathan Zorbas is the founder of Hey Filmmaker and spearheads the product design and development of our mobile application, Hey Filmmaker. Born and raised in Toronto, and having worked in the independent film industry as a director/producer/writer over the past four years, Zorbas has experienced firsthand the frustrations of not being able to efficiently and effectively connect with colleagues in the city in which he lives – the reason Hey Filmmaker was born. He is also the founder the production company, INSIDE A FILM STUDIOS Inc., whose most recent accomplishment was their short film, Hope/Less, which featured a critically-acclaimed cast and crew from feature films and shows such as Carrie, Brick Mansion, Nikita and Netflix's recently-acquired film 11 Blocks.