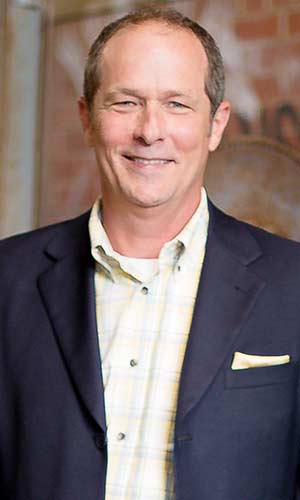 Jeffrey Elliott has more than 30 years of strategic and creative experience in broadcasting, production and digital media – and always at the forefront of emerging technologies in broadcasting and new media. He has held multiple senior positions with leading Canadian media companies: SVP Interactive at Alliance Atlantis; Managing Director at Netstar Communications (then parent company The Sports Network and Discovery Canada); lead of the launch of TSN.ca, which revolutionized on-line sports in Canada, and Discoverychannel.ca.

As its founder and CEO, GlassBOX Television in Toronto became one of Canada’s leading multiplatform media companies. Its channel Bite TV was the world’s first interactive multiplatform television channel, and was awarded both an International Emmy for Interactive Broadcasting and Best in Cross Platform Broadcasting at the DIGIS (Canadian New Media Awards).

In 2015, Elliott was given the Digital Media Trailblazing Award by the Academy of Canadian Cinema and Television. Currently he is Chairman of Interactive Ontario, and an active member of the Interactive Peer Group for the Academy of Television Arts and Sciences. He lives in the country with his family and tries to find as much time for his passions of photography and flying, having been a pilot for 30 years.