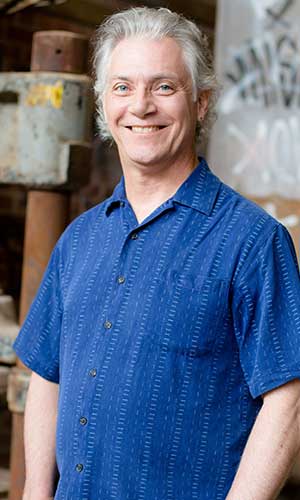 Sam Punnett’s first exposure to media production was as a roadie for a Michigan rock band, and he still remembers using punch cards. After finishing his degree, Punnett embarked on a career in commercial media at Toronto’s premier recording studios and then, after going independent, producing 150+ broadcast radio and TV commercials for major companies like Sony and Pepsi.

Punnett realized the implications of networked multi-media computers early on, when he was an assembly language programmer and computer game designer in the 1980s. He worked on some of the first commercially available online games and served on the original committee that created the Emmy Award for Interactive Media. Punnett co-founded the Toronto-based strategy and marketing firm, Delvinia, where he served as VP of Research and the company’s CTO. Since 2003, he has operated FAD Research, which specializes in digital product development and strategic planning for companies, trade associations and government agencies. His passions include online games, German motorcycles and projects involving media innovation.