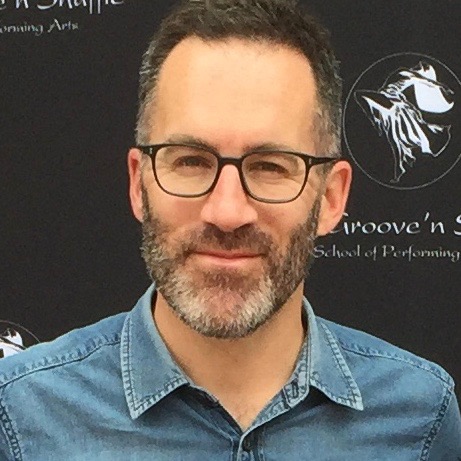 Originally from Ottawa, Canada, David studied Film Production at Concordia University in Montréal and graduated from Vancouver Film School in 2000 where he made the award winning documentary Boxing/Life. David worked in film and series television in Sydney before co-founding the production company Mum's Spaghetti in 2005. He produced and co-wrote the 8 part comedy series I ROCK for ABC2 in 2010. After a few years with the Australian Film, Television & Radio School's Open Program he joined LENS Immersive in 2016 as Head of Business Development and to oversee the Waterloo, Ontario office.