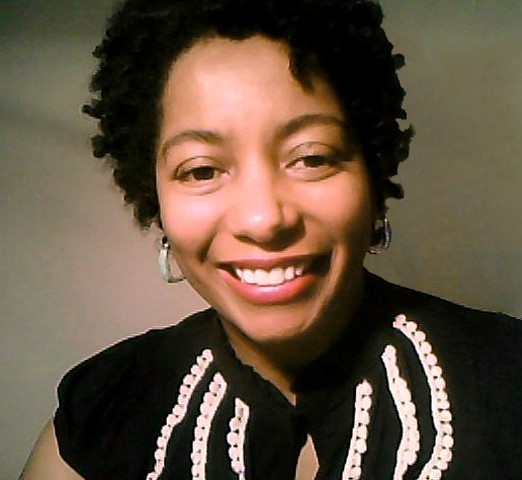 Jacqueline Olive is an award ­winning multimedia producer and filmmaker with artist grants from Independent Television Service, Chicken & Egg Pictures, Catapult Film Fund, Alternate ROOTS, and more. Olive founded Tell It Media in 2011 to create documentaries that tell nuanced stories of the people, places and cultures that make up our diverse world. After earning a master’s degree from the University of Florida Documentary Institute in 2007, Olive worked for three seasons on the production team of the Emmy Award­ winning PBS series, Independent Lens.

Olive also co­-created the documentary, Black to Our Roots, which broadcast on PBS WORLD. Olive gained experience with transmedia production as a fellow with the Bay Area Video Coalition, the National Black Programming Consortium, and the Firelight Media Documentary Lab. Taking an integrated cross­platform approach, she is directing and producing the documentary feature Always in Season, which examines the lingering impact of a century of lynching African Americans and follows relatives of the perpetrators and victims seeking justice and reconciliation. In 2010, Olive created a prototype of the accompanying virtual reality project Always in Season Island, and it is featured in the MIT Open Documentary Lab Docubase. An accompanying 360 degree video is currently in development.