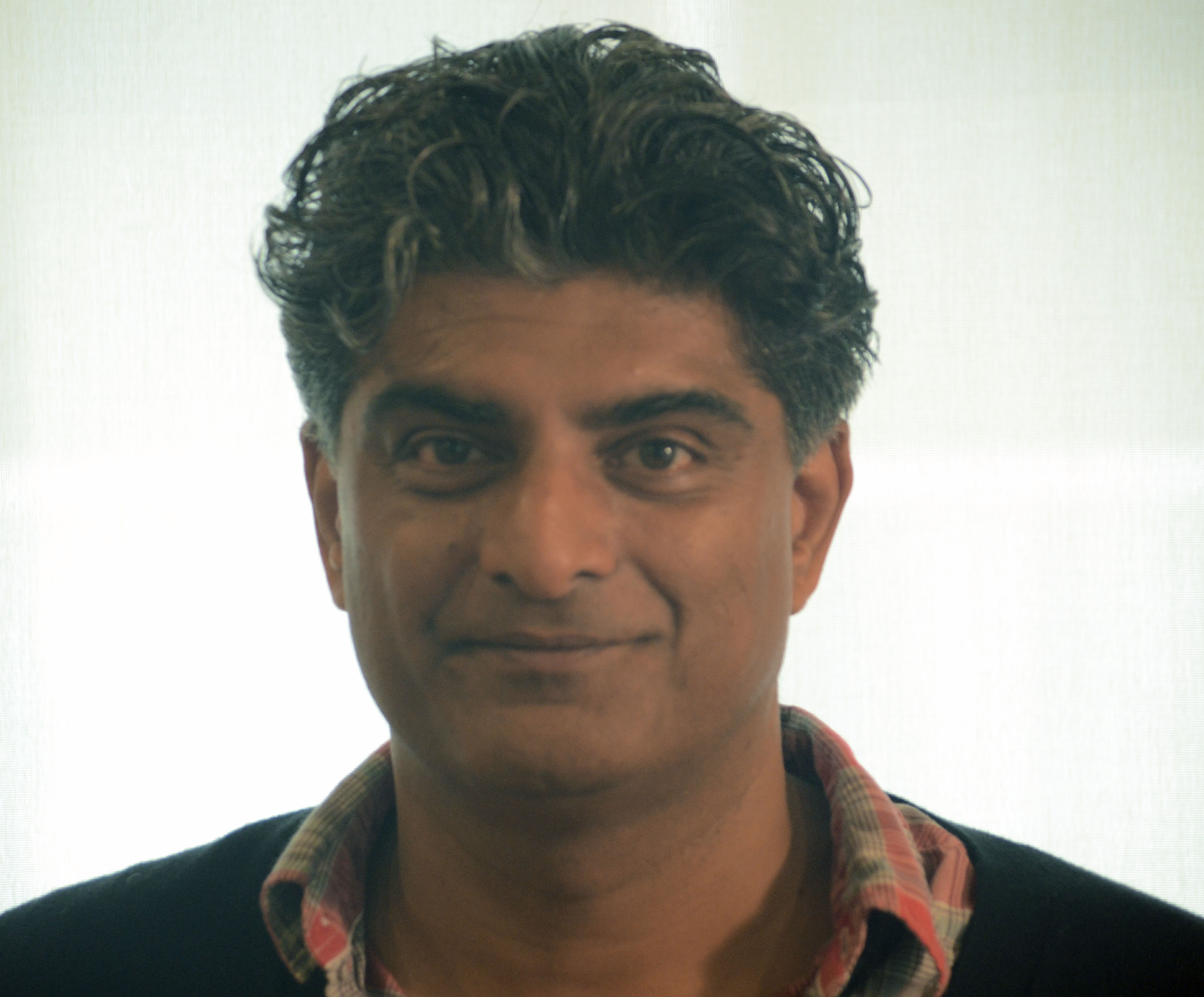 An artist, filmmaker and entrepreneur, Srinivas Krishna founded AWE Company Ltd. in 2012 to develop patent-pending technologies to enable immersive, interactive, augmented and virtual reality experiences for mobile audiences. His work as a digital media innovator has been applauded by Canada’s national newspaper, The Globe and Mail, as “utterly breathtaking... genius.” Prior to AWE, Srinivas has created and sold feature films that have premiered at Toronto, Sundance and Cannes, and have been distributed worldwide. He launched his career in 1991 with the international hit Masala, which was voted by the British Film Institute among the Top Ten South Asian Diaspora Films of the 20th Century and is a classic of world cinema.