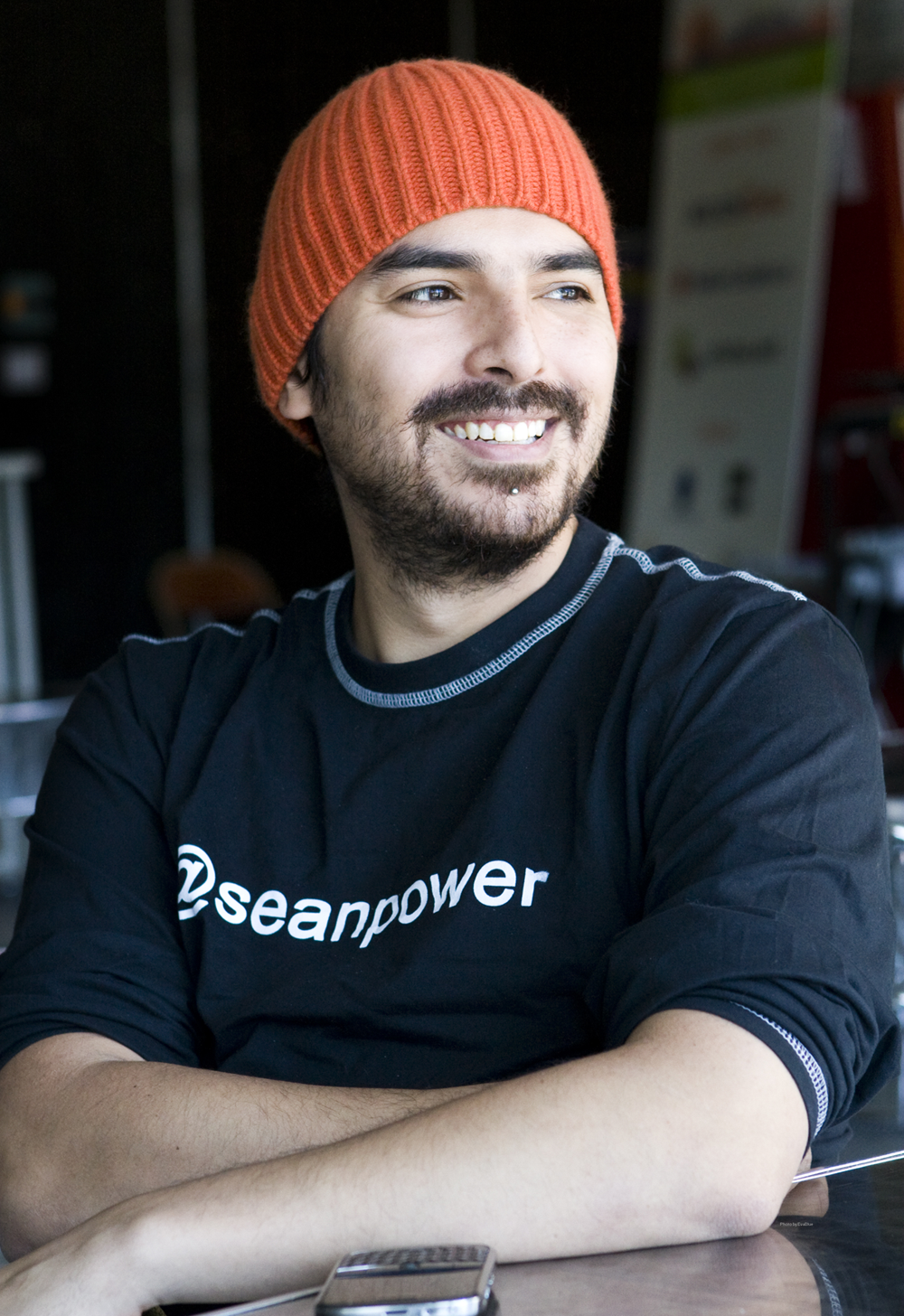 Sean Power is a startup executive, advisor to founders, internationally published author, and often speaks on topics relating to technology and business. He advises early stage startups, with a particular focus on media and SaaS business models, and is passionate about businesses that revolve around data, analytics, music and gaming.

He is the co-founder of Repable, a company that focuses on analytics for the gaming space. His past company highlights include Akoha (launched at TechCrunch 50 and TED), PostRank (acquired by Google), CoTweet (acquired by ExactTarget) and Coradiant (acquired by BMC). He sits on the board for Sampler and Dishcrawl (until it's recent acquisition in late 2015). He formally advises Pana, The New Hive and KISSmetrics. He is an active mentor for both Highline VC and the Google incubator program in Toronto. Prior to that, he led the online marketing & social media efforts at MTV Northern Europe.

He co-authored Web Operations (O’Reilly 2010), Complete Web Monitoring (O’Reilly 2009) and was technical editor for Troubleshooting Linux Firewall for Addison-Wesley. Complete Web Monitoring has been translated into three languages – none of which he speaks. He was a contributing author to the O’Reilly title Designing with Data released in July 2015.