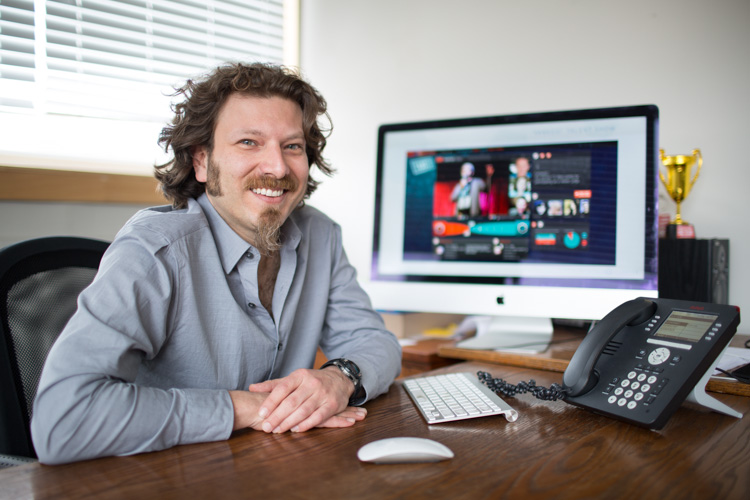 Dave Lazar is a seasoned entrepreneur and software producer with a clear vision of the future of interactivity, community and commerce. Under his company Lazar Entertainment, he’s produced 10 large-scale interactive platforms and gaming projects since 2005, including an Apple Game of the Week and an interactive TV extension - up for most popular website at Canada’s Gemini Awards. Highlights include an early innovation of a UGC platform and interactive network, the Facebook civic engagement game Honoured Citizen, social film-viewing platform iFestivus, and now Stage TEN. Prior to starting-up Stage TEN, Dave also acted as a consultant and producer for broadcasters and producers including: TVO, CBC, History, Comedy, Frantic Films, and Telefilm Canada.