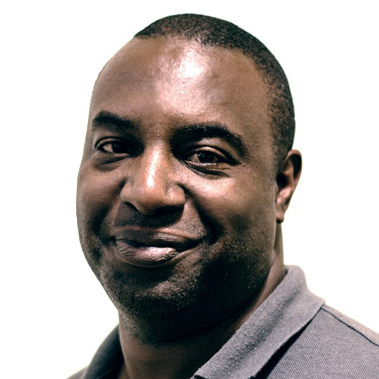 Sean's 20 year career in all things digital has allowed him to understand the roles and requirements needed to make bubl a reality. He has often been the translator of visions into digital products for a number of agencies. His previous roles as Co-founder and Principal of Socimedia and SwitchStance | S2 allowed him to delve deeply into areas of award winning digital media creation, design, technology, video production and marketing launch strategy for brand. Following their exits, Sean has become a well versed expert in the area of spherical photo and video technology. Through bubl, he has finally delivered some of the most innovative 360º cameras and software offerings the world has ever seen.