The CFC/Netflix Development Accelerator supports up to four (4) TV and four (4) feature projects per year, with the goal of actively developing each property through an international lens.

WHAT YOU NEED TO KNOW

The Development Accelerator offers advanced project development and workshopping support to eligible creators and their projects through access to international creative and marketplace expertise and mentorship.

The Netflix/CFC partnership is in service of advancing and empowering Canadian voices and stories globally.

This Accelerator will have direct involvement from Netflix executives at two key junctures and, upon completion of the Accelerator, Netflix will have an exclusive window within 60 days in order to express formal interest in a given project.

Creators submitting to this accelerator must be aware that, if selected to participate, Netflix would then be reviewing their materials and the signature of a standard submission release from Netflix will be required before CFC will share any materials.

WHO IS THIS FOR?

Mid-level Creators who are Canadian Citizens or Permanent Residents of Canada, and who are:

“Mid-level Creators” are writers, writer/directors or writer/producers who have built up a body of produced work in their chosen discipline(s), and who are working professionally in their field, but who are ready to move their next project onto the global stage.

For both Feature and TV deadlines, minimum credits must include one or more of the following:

If applying as a writer/director or if a director is attached, directors must have a minimum of 90 minutes of produced work (cumulative) that has either been commercially distributed, broadcast, or featured on the web as a web-series or screened at festivals to critical acclaim.

NOTE: It is not essential for a producer to be attached to the project upon application, however, if a producer is attached, they must be Canadian citizens or Permanent Residents.

WHAT IS THE APPROACH TO PROVIDING SUPPORT?

This Accelerator will look at the needs of each creator/team and project and, in conjunction with them, target areas in need of support that will help further develop and advance the creative and international marketplace viability of the project.

Support is offered over a part time, three-month period with each team getting the chance to receive some individual creative feedback and strategic advice directly from Netflix executives.

Other support during the accelerator may include such things as the following:

Each project will also be looked at through an international lens and will be provided access to expertise that can speak to what’s happening globally, what they are seeing as opportunities/challenges for these projects, and share strategies on how to best to maximize their international potential.

Script and creative material deadlines will be set for each project as creators/creative teams prep and hone their script, package and pitch.

The last phase of this ‘development’ accelerator involves a final pitch meeting with Netflix executives.

Following the final meetings, Netflix will then have up to a 60 day exclusive window in which to express further interest in a given project and to make an offer of development, production financing or acquisition for the creator’s consideration.

The decision as to whether or not Netflix will engage further with a particular project beyond this accelerator is wholly a Netflix decision, and any negotiations will be directly between Netflix and the project/creative team. The CFC is not involved in any formal offers to projects from Netflix or negotiations with Netflix.

Following each application deadline, the CFC will shortlist creators/projects for an interview before selecting up to four (4) projects and creative teams to take part.

Due to the high volume of submissions we receive, we are unable to provide feedback.

There are two different calls/deadlines for applications per year – one for feature projects and one for TV series:

The application portal is now closed.

The application portal is now closed.

ACCESSIBILITY FOR ONTARIANS WITH DISABILITIES ACT 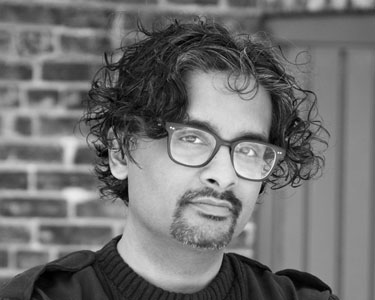 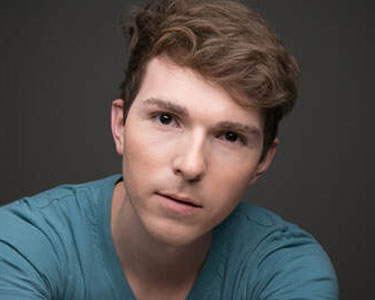 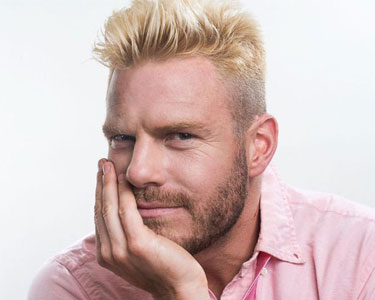 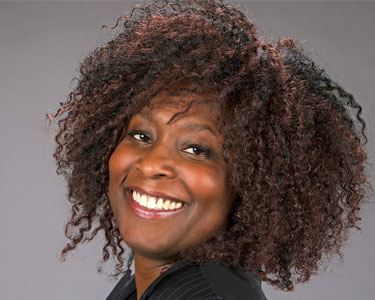 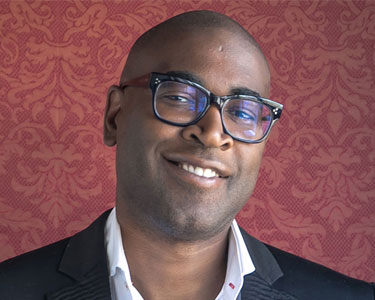 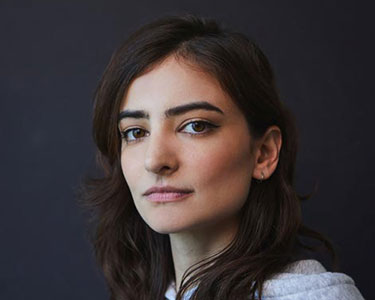 The Path Travels Me 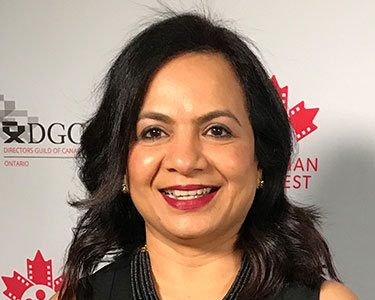 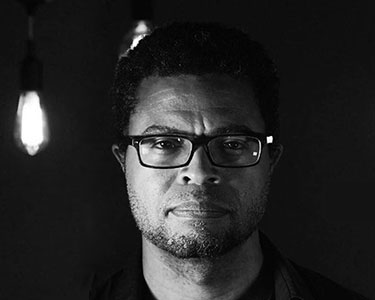 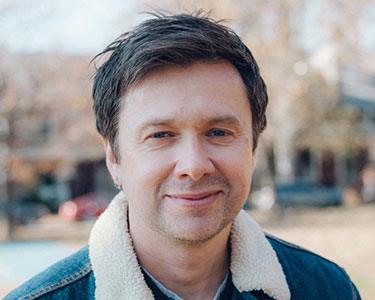