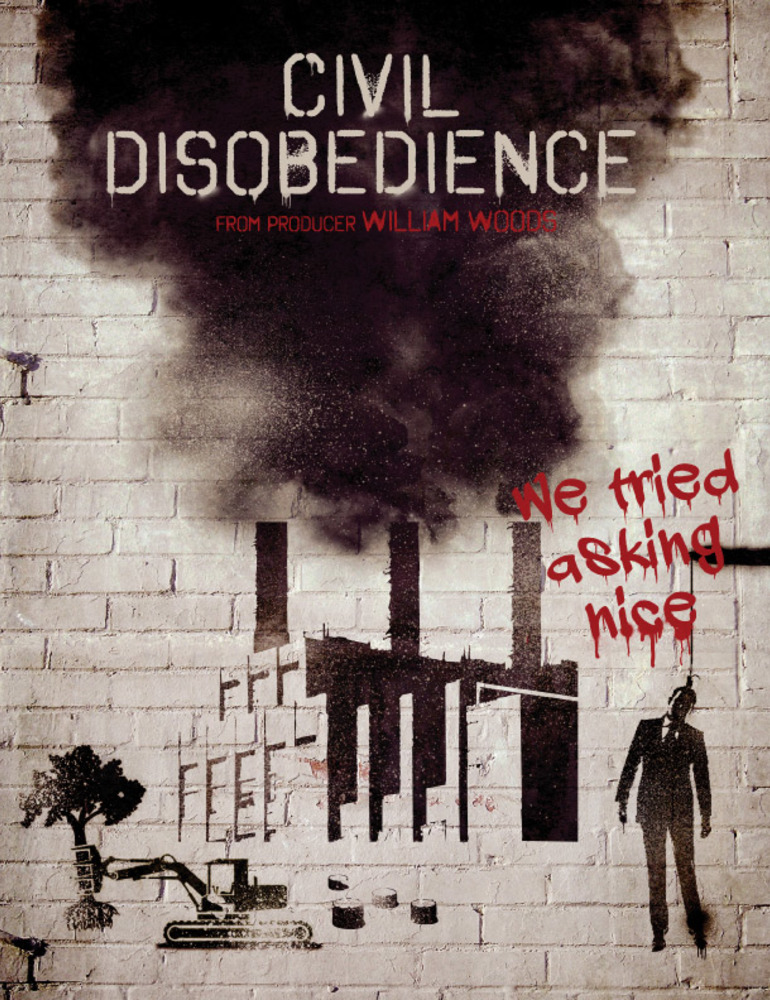 As the industrial wasteland of a northern town expands, the pristine natural surroundings erode. Michael (23) and Sammy (16), two local kids, are angry and feel powerless against their town’s paper mill. But what starts as small acts of vandalism, blossoms into a violent gang that is funding themselves by selling drugs. After a short stint in jail for drug possession, Michael tries to live a non-violent life that still can effect change in town. But Sammy doesn’t want to walk away from the fight – and kills the president of the Mill.