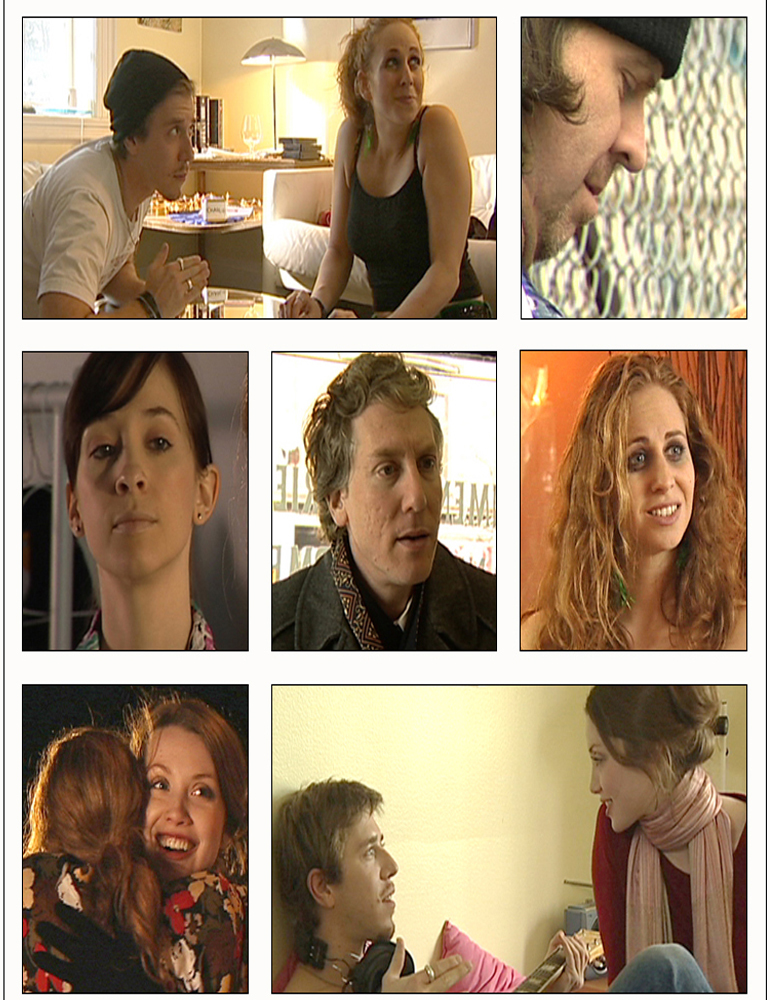 Godard once said that a film must have a beginning, middle and an end but not necessarily in that order. MEANWHILE explores new ways to detour from the well-trodden path of narrative by giving the viewer a choice at the end of each scene as to which direction in time they want to move in the story. The nine scenes in this screwball comedy can be seen in any order; each path revealing the intricate interconnectivity of the characters' follies, obsessions, and ambitions.