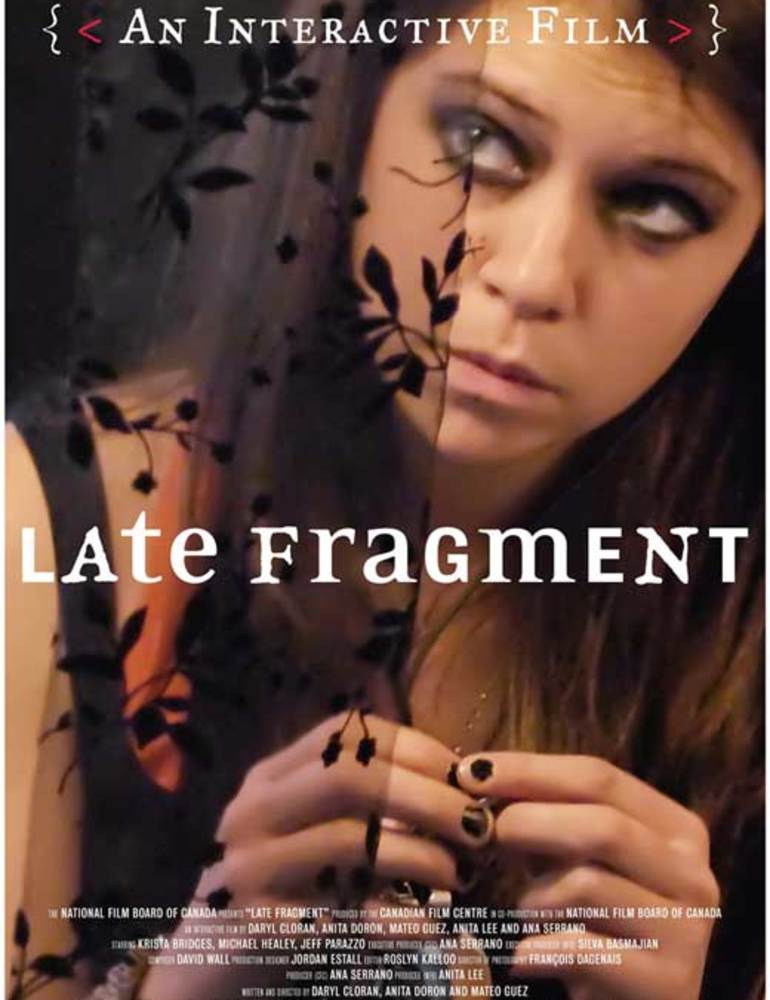 Late Fragment was North America's First Interactive Feature Film produced by the Canadian Film Centre in co-production with the National Film Board of Canada.

The film was directed by Daryl Cloran, Anita Doron and Mateo Guez. It follows three strangers, three lives — fractured by thoughts and acts of seething violence. In the interactive feature film Late Fragment, you unravel their interlocked stories with a simple click.

Eyelids smeared with black shadow, a teenage girl pulls the trigger on a sleeping man. In an instant, lives shatter.

A distant mother is haunted by love, lust, betrayal and memories of a dead man. She lives in a world of denial.

A repressed man has lost everything — marriage, career, and the respect of his son. He sees blood on the floor. Now it's gone.

Onstage in a nightclub, a beautiful young man dances provocatively for an older one. He could be a lover. Or a father. Or a stranger.

These characters meet only in a series of Restorative Justice group sessions for perpetrators and victims of violent crime. There they confront their histories and you, the audience, unravel their secrets by piecing together the cinematic narrative in front of you.

"On this filmfest-and-DVD-only feature from a trio of Canadians, you delve deeper by using your remote: Click at the beginning of a scene and you'll be taken somewhere totally different than if you do so at the end. Any given viewing might weave 90 or so of the 139 available scenes into a Pulp Fiction-like circular story arc." -- Sonia Zjawinski, Wired Magazine

"Brilliantly atmospheric, beautifully and lyrically made, Late Fragment might’ve been a strong movie, even without the interactive element. As it stands, it could be the prototype for a new kind of narrative experience, that is, if the viewer is up for the challenge." -- Jay Atani, CinemaWriter.com and Jaman Blog

"Late Fragment would be an excellent film if it were a traditional, linear, passive experience; but the fact it can be experienced in a seemingly infinite number of ways at the whim of the individual viewer makes it simply amazing, if not a cinematic breakthrough." -- Tim Shore, BlogTo.com

Late Fragment: A Look Back 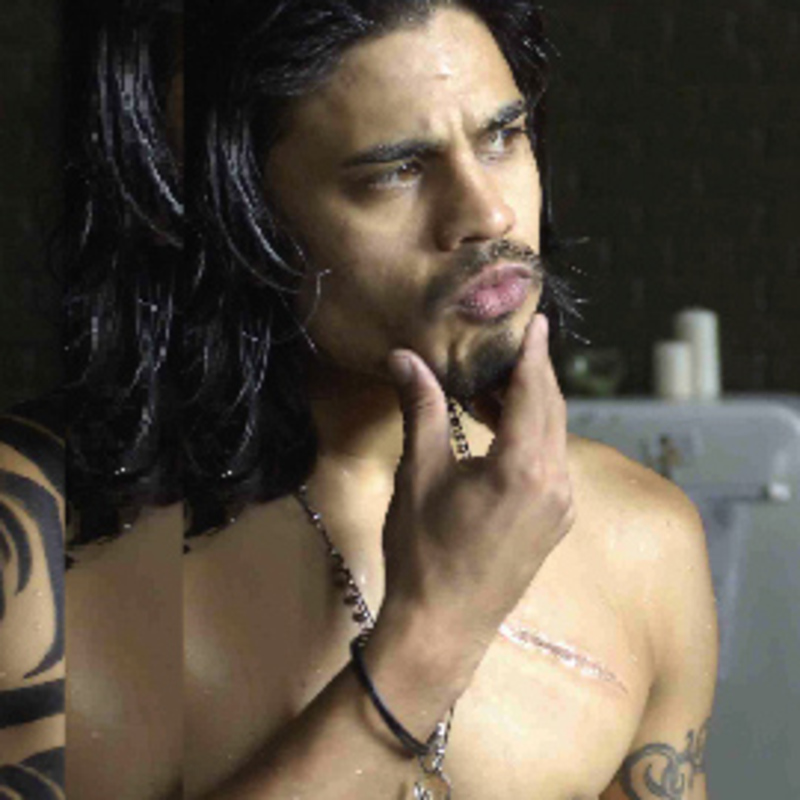 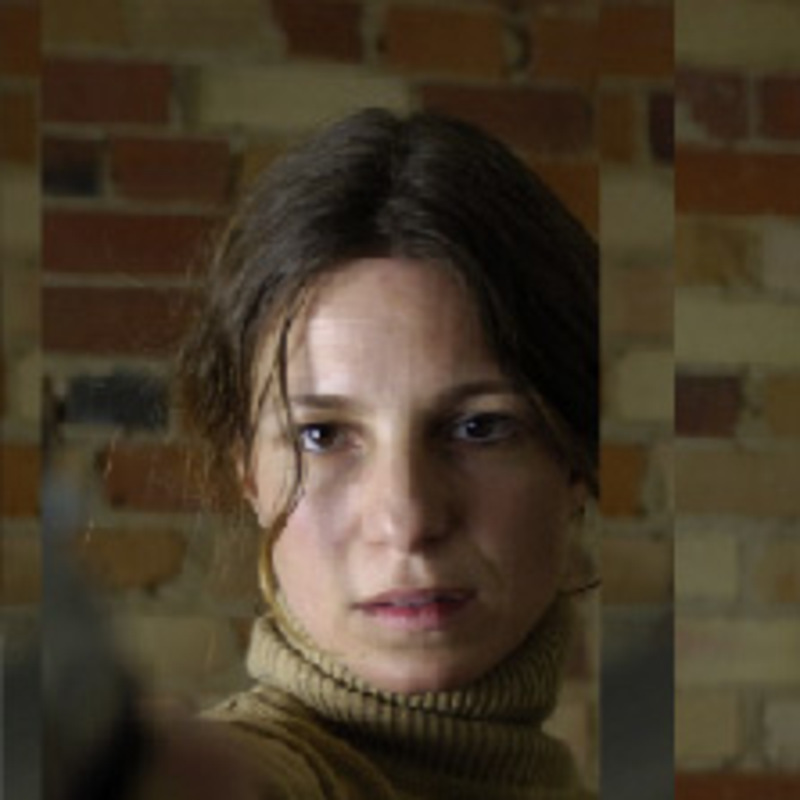 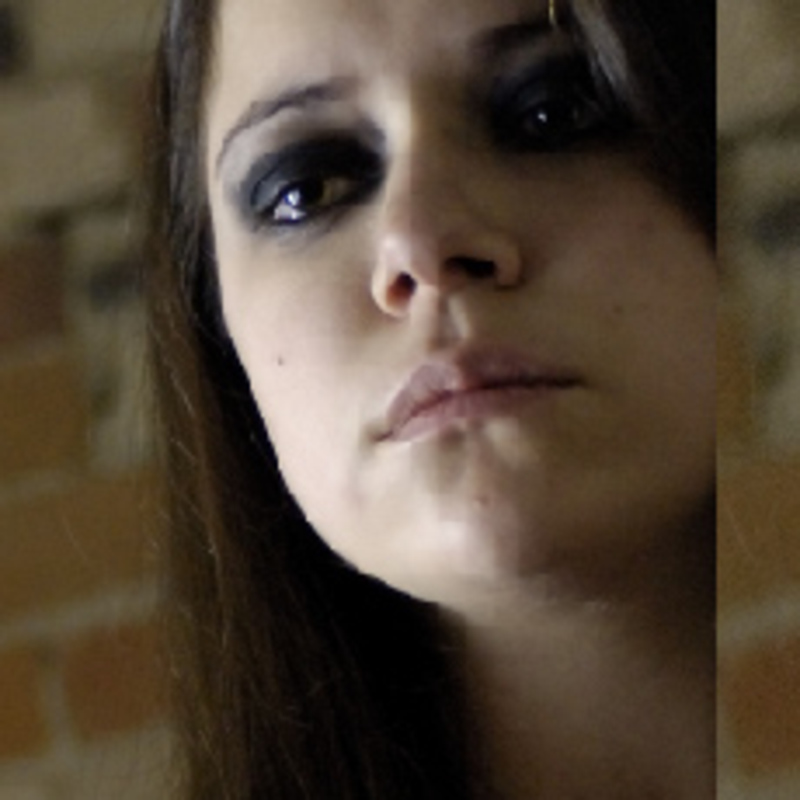