We Forgot to Break Up 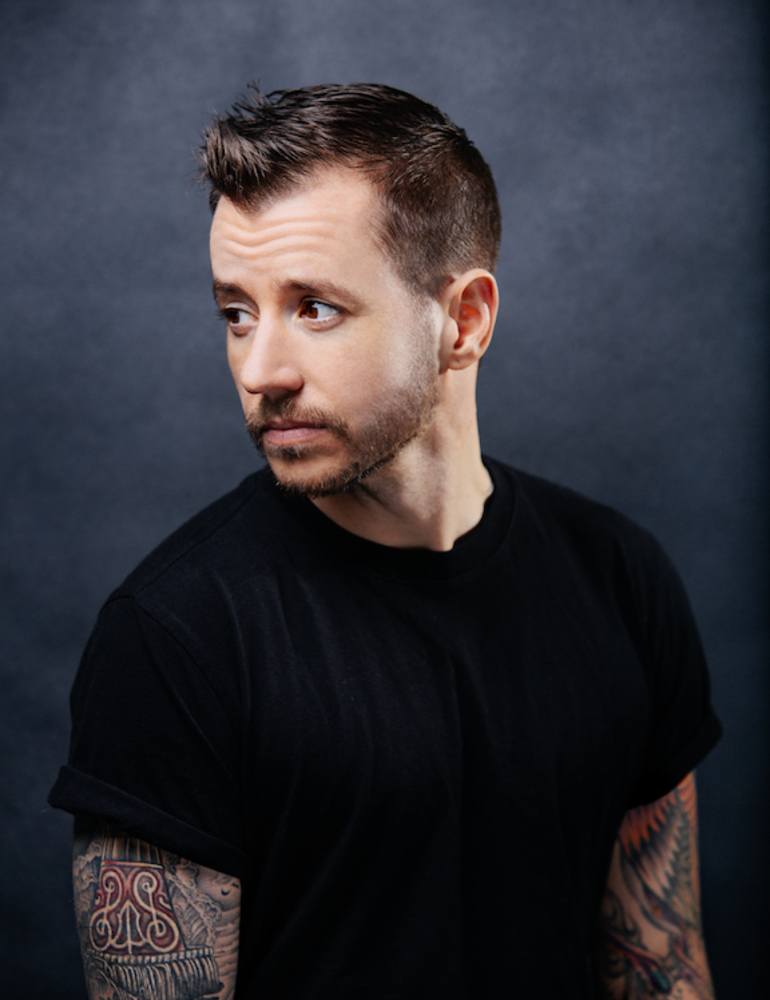 After graduating from high school, an indie band of outsiders reckons with big breaks - both into the mainstream and the potential end of their relationship.

Chase Joynt is a director and writer whose films have won jury and audience awards internationally. With Aisling Chin-Yee, Chase co-directed No Ordinary Man, a feature-length documentary about jazz musician Billy Tipton, which was presented at Cannes Docs 2020 as part of the Canadian Showcase of Docs-in-Progress. Since premiering at the Toronto International Film Festival in 2020, No Ordinary Man has been hailed by Indiewire as “the future of trans cinema” and won 5 awards on the international festival circuit, including being named to TIFF Canada’s Top Ten. His latest short film, Framing Agnes, premiered at the Tribeca Film Festival and is being developed into a feature film with support from Telefilm Canada’s Talent to Watch program. Most recently, Chase directed an episode of Two Sentence Horror Stories for the CW, which is now streaming on Netflix. For more detailed information, see chasejoynt.com.