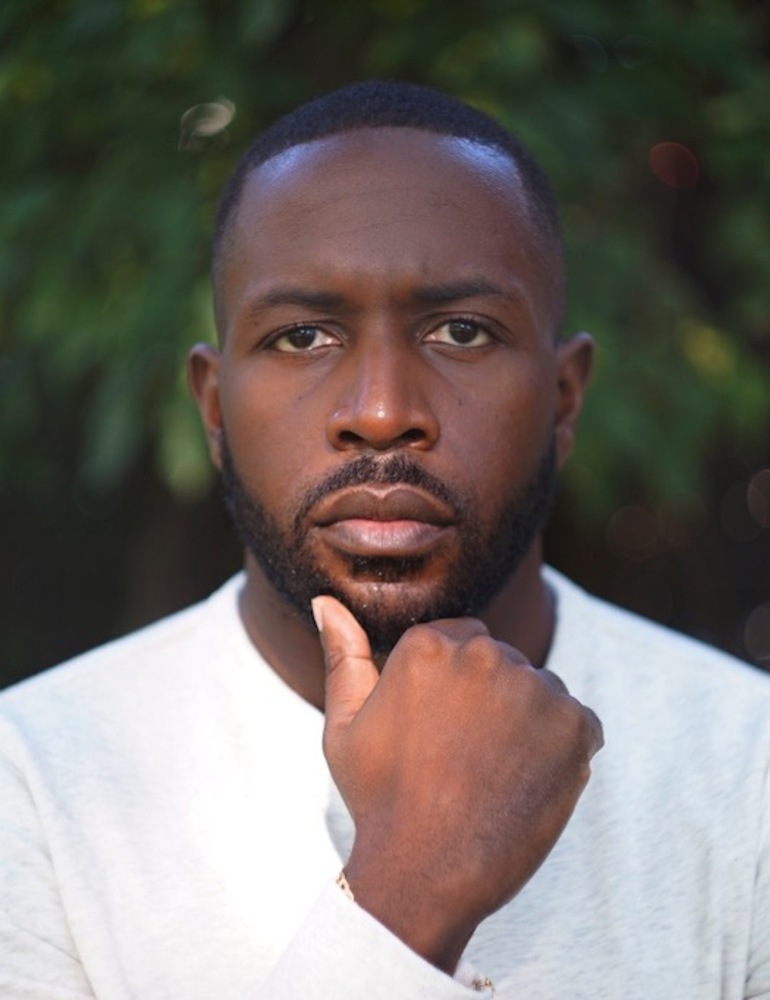 Learn to Swim is a surrealist romantic drama that follows Toronto jazz saxophonist Dezi Williams, as he attempts to escape a recent tragedy. He’s withdrawn from his band and tries to spend his days in solitude as an instrument repair technician, but is haunted by his memories, a mounting pain in his jaw, and an intrusive new neighbour. When Dezi’s band tracks him down, he is no longer able to hold all the pieces together. Soon the line between reality and memory blur, and he is forced to confront the truths of his past.

Thyrone Tommy is an award-winning filmmaker and alumnus of the Canadian Film Centre’s Directors Lab and TIFF Talent Lab. Thyrone’s films have been celebrated internationally at over 30 festivals, including his short Mariner, which premiered at the 2016 Toronto International Film Festival, won the Lindalee Tracey Award, and was named one of TIFF Canada's Top Ten shorts of the year, before premiering online as a Vimeo Staff Pick. He recently wrapped his debut feature film, Learn to Swim, a Telefilm Talent to Watch, CBC, and Toronto Arts Council supported project, in 2021.