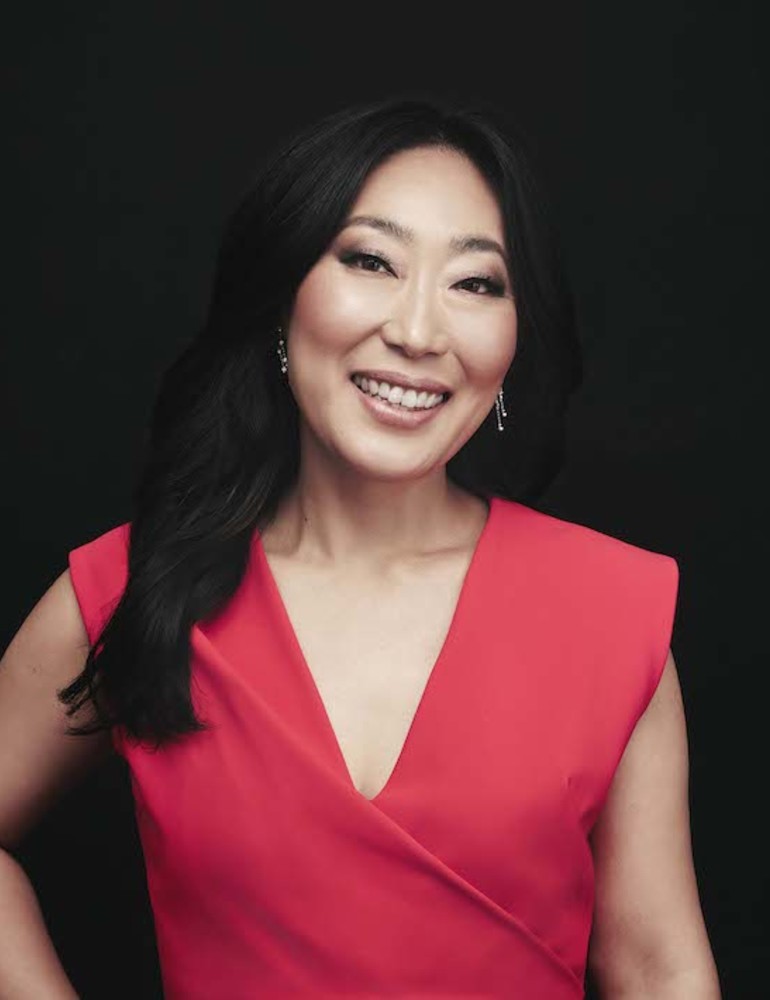 Sunny Park’s life is perfect. She has a great job as a creative director, a charming family and parents with a successful Korean restaurant. But the bane of her existence is her mother, whose Chuseok (Korean Thanksgiving) celebration is the talk of the town. Everything collapses when, at her parent’s 50th anniversary party, her mother announces she’s leaving Sunny’s father and no longer doing Chuseok. Sunny’s husband follows suit, and asks for divorce. Tail between her legs, Sunny flees to the country with her mother and daughter. Unexpectedly, she encounters new love and begins to finds her true meaning in cooking with her family. The Banquet is a heartwarming family dramedy about a woman’s journey to authenticity and self-knowledge.

Born in Seoul, Korea, writer/director Gloria Ui Young Kim is an alum of the Canadian Film Centre’s Directors’ Lab, TIFF Talent Lab, NSI, and recipient of the Corus Fearless Female Filmmaker Award Kim. Gloria recently directed, wrote and produced her first feature, Queen of the Morning Calm, which won many awards, including the Women in the Director’s Chair Feature Film Award and the DGC Ontario Best Director Award. She recently directed for the hit series Coroner (CBC), an MOW for Cineflix (Lifetime) and sits on the Board of Women in Film and Television – Toronto. Gloria is currently slated to direct an episode of Heartland for CBC.