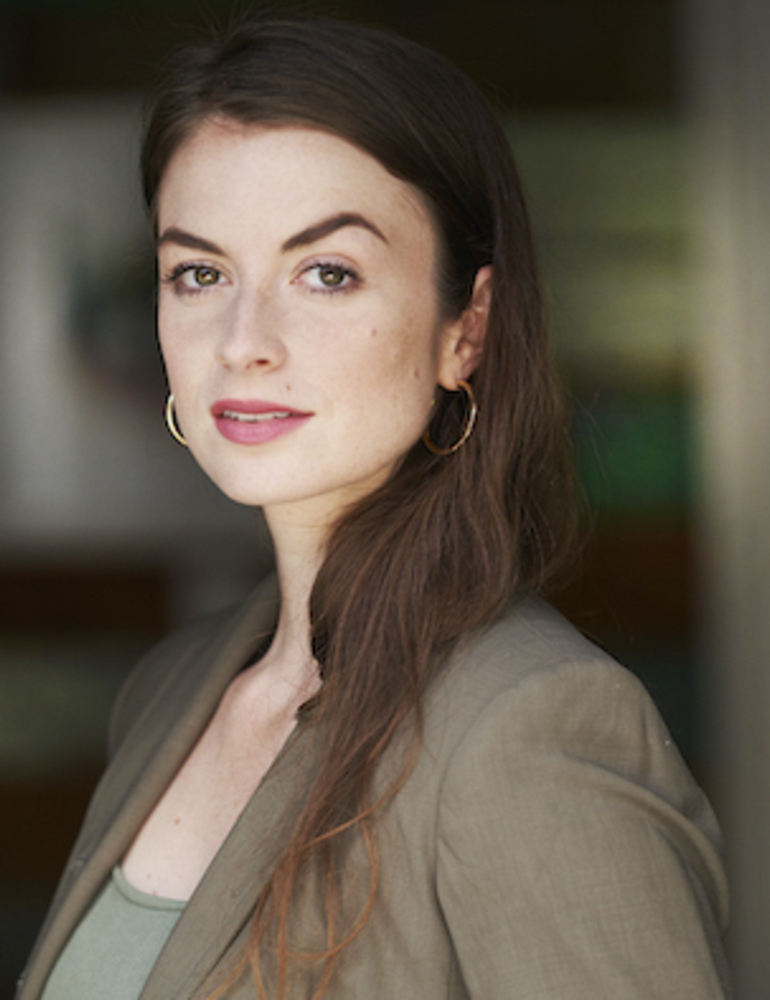 Set in 2008, Miracle, New York is a half-hour romantic-dramedy about a flailing 24-year-old NYU lit student and a charming undocumented busboy who fall in love in an increasingly out-of-reach New York City.

Told in six episode seasons, the series has the old-school romance of 'Annie Hall' chopped up and folded into the droll editorial of Anthony’s Bourdain’s 'Kitchen Confidential'. While following in the footsteps of streamer series like 'LOVE' and 'Ramy'.

It’s a rom-com about food, unsung hard work, and who really gets a shot at the so-called American Dream.

But more than anything, Miracle, New York is a true story about first love, and how it’s stronger than just about anything.

Imogen Grace is an up-and-coming Canadian television writer who recently completed the CFC’s Bell Media Prime Time TV Program under showrunner Bruce Smith, as one of six Canadian writers accepted into the prestigious program. She is the 2019 recipient of the inaugural Denis McGrath Bursary Award, a joint initiative of both the Writers Guild of Canada and the Canadian Film Centre. Her feature screenplay, Audrey, 2.0, won the best feature screenplay prize at New Orleans Film Festival, best feature screenplay in the Script Pipeline First Look Screenplay Competition in the sci-fi/fantasy category, and the Fade Out award at Oaxaca Film Festival Screenplay Competition. Imogen has a background in television production, having worked on several series including Suits, The Umbrella Academy and Anne with an E. Her personal essays have been published in the Globe and Mail, Maclean’s, and The Mary Sue. She studied theatre at American Academy of Dramatic Arts in New York City, and is represented by Trina Allen and Meagan Allison-Hancock at PLAY Management