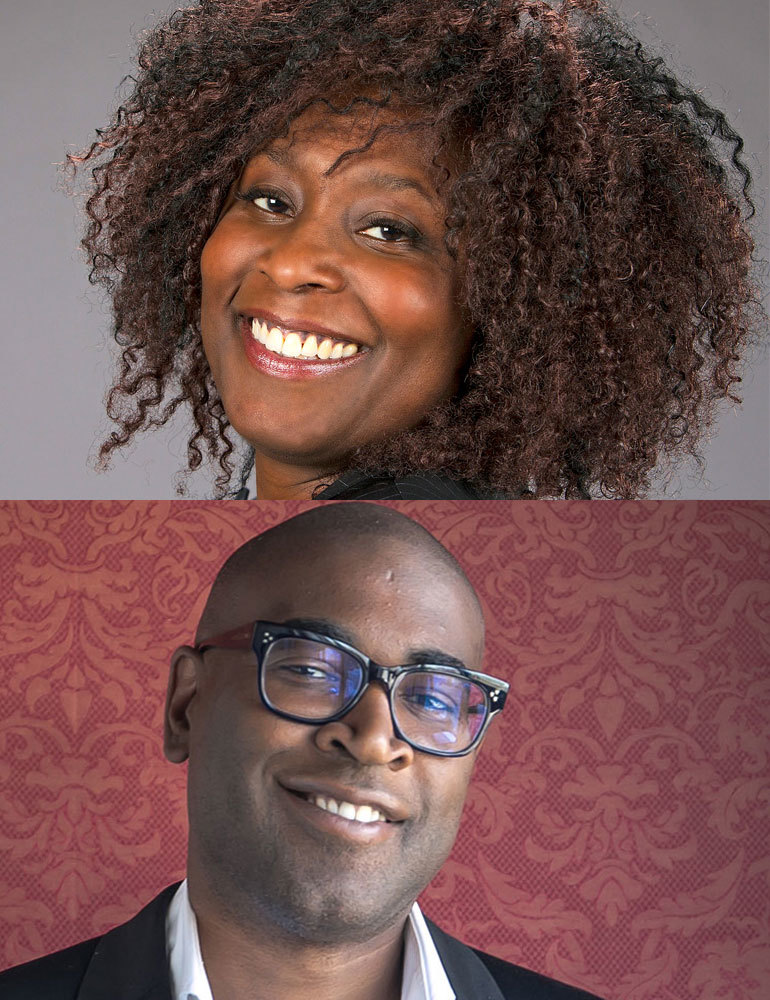 Keisha Winters, a quirky downtown divorcee is raising 16-year-old Kelly, while living with her old school Jamaican mother, Althea. Together they represent three generations of Black girl magic under the same roof, all with strong opinions. About everything.Keisha hosts a podcast about love and relationships. Crazy stories land in her in-box on the daily and emotional turmoil is her happy place.From podcast guests to Keisha’s “it’s complicated” personal life, #RELATIONSHIPGOALS explores the funny side of friendship, family, and love.

Jennifer Holness is an award-winning writer, producer and director. She created the TV series Shoot the Messenger and the award-winning mini-series Guns for CBC. She has produced numerous docs, including Stateless (PBS), which won the Hot Docs 2020 Special Jury Prize for Canadian Feature Documentary. Her dramatic feature, Home Again, was nominated for two CSAs and earned her a DGC nomination for Best Directing. Additionally, Jennifer produced Love, Sex and Eating the Bones, which won nine festival awards, including Best Canadian First Feature Film at TIFF 2003. Currently, she is directing the feature documentary Subjects of Desire and is developing the drama series Talk to Me with BellMedia.

Sudz Sutherland is an award-winning writer and director who has directed two award-winning features, Home Again and Love, Sex and Eating the Bones (Best Canadian First Feature Film, TIFF 2003), as well as more than 75 hours of television on shows including Batwoman, The Flash, Blindspot, Designated Survivor, Reign, Murdoch Mysteries, and many others. Additionally, Sudz co-created the series She’s the Mayor (VisionTV), Shoot the Messenger (CBC) and Guns (CBC). He has won an International Emmy for his work on The Phantoms, three CSAs for Best Direction and one CSA for Best Writing. Sudz is currently developing a drama series entitled Talk to Me with Bell Media, as well as a feature, Everything is Everything.