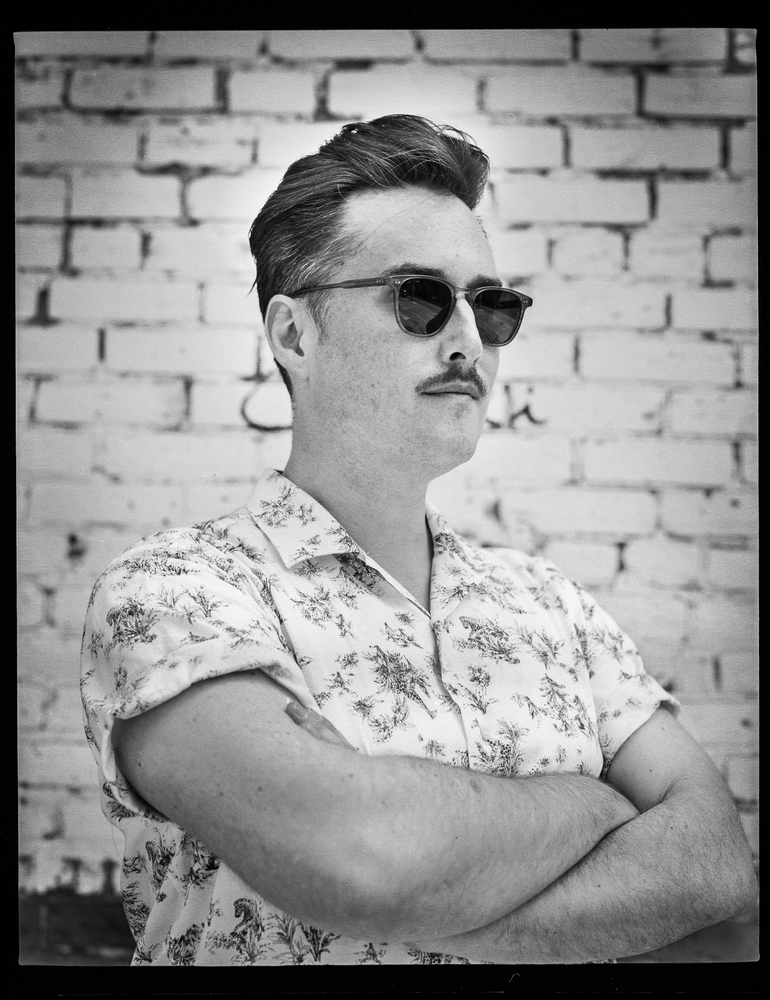 A lovelorn gay man starts dating again to get over his ex-boyfriend at the exact moment a space alien in human form begins to stalk Edmonton, consuming men with its monstrous penis.

Trevor Anderson is a writer-director whose short films have played at A-list and LGBTQ film festivals worldwide including three times at Sundance and twice at the Berlinale, where his musical The Man That Got Away (2012) won the D.A.A.D. short film prize. His science fiction horror Docking (2019) and his western The Little Deputy (2015) were both selected by the Toronto International Film Festival for Canada’s Top Ten and nominated for Canadian Screen Awards. At Sundance 2020, Trevor’s feature film script Before I Change My Mind, co-written with Fish Griwkowsky, was named to The GLAAD List, a curated list of the ten most promising LGBTQ+inclusive screenplays in Hollywood as decided by GLAAD and The Black List. Before I Change My Mind has received production funding from Telefilm Canada’s regional fund and Trevor was scheduled to direct it just when the global pandemic hit – in the words of Werner Herzog, “Happy New Year, losers!”