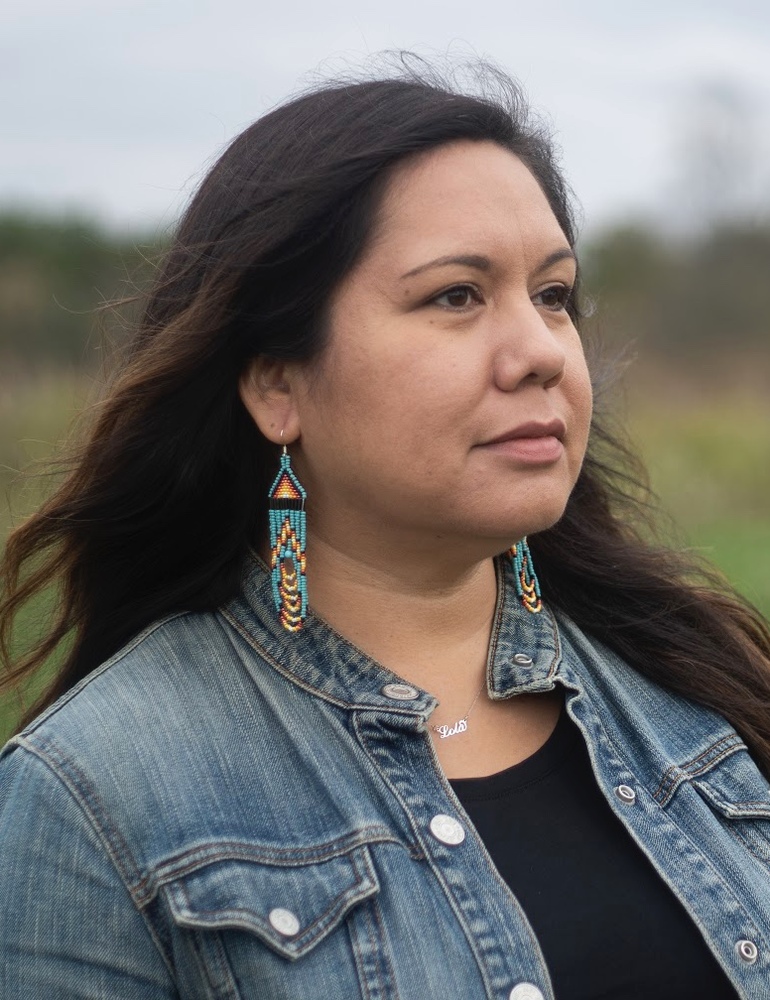 Running Home is a magical dramedy about Beck, a single mom who learns how to reclaim her dreams, family and honour her life, all thanks to an unlikely coach. Beck is goaded into running a marathon by the ghostly appearance of legendary Onondaga marathon runner Tom Longboat and through running gets her life back on track and runs to honour those that she loves.

Zoe Hopkins was born in Bella Bella, a small and remote fishing village on the coast of BC, in the heart of the Great Bear Rainforest. She is Heiltsuk and Mohawk and is a fluent Mohawk language speaker. She is a mother and passionate about family. The themes of home, family and language run through her body of work.