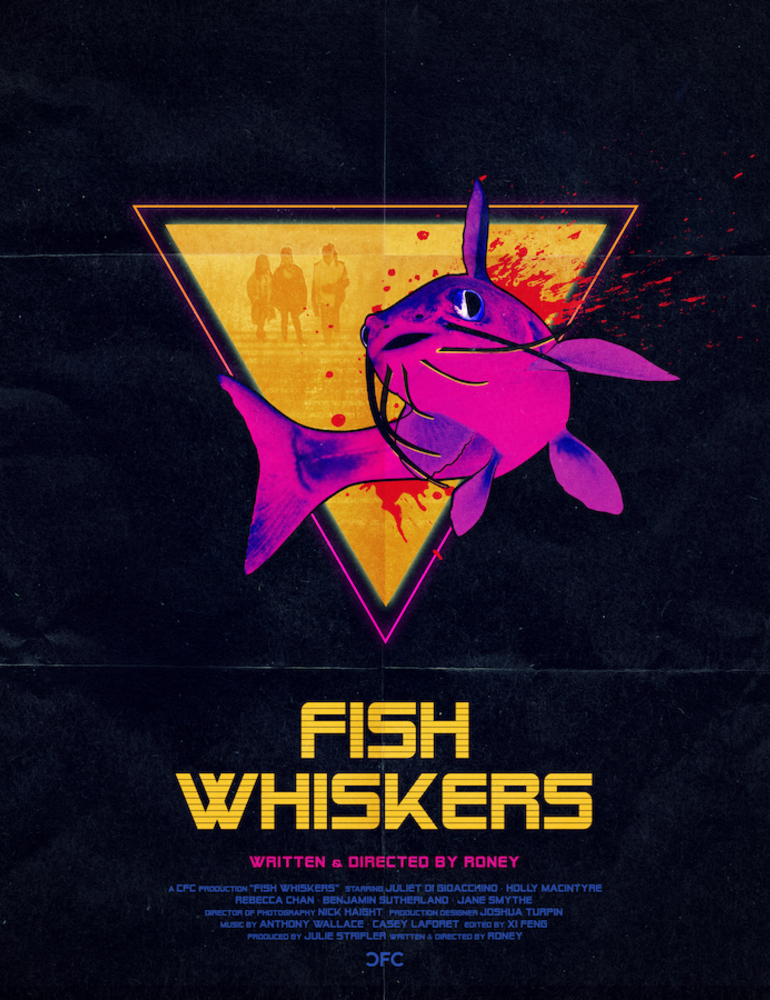 At a secluded cottage in the woods of Northern Ontario, three young friends, Agnes, Hannah, and Grace play outside, oblivious to the adult problems playing out inside Agnes’ nearby house. The girls stumble upon what looks like a dead fish and discuss what to do with it, resulting in some bizarre and shocking behavior from Hannah. Meanwhile, inside, a fight between the adults rages to a terrifying conclusion, and it becomes clear that there are forces at work that neither child or adult yet understands.