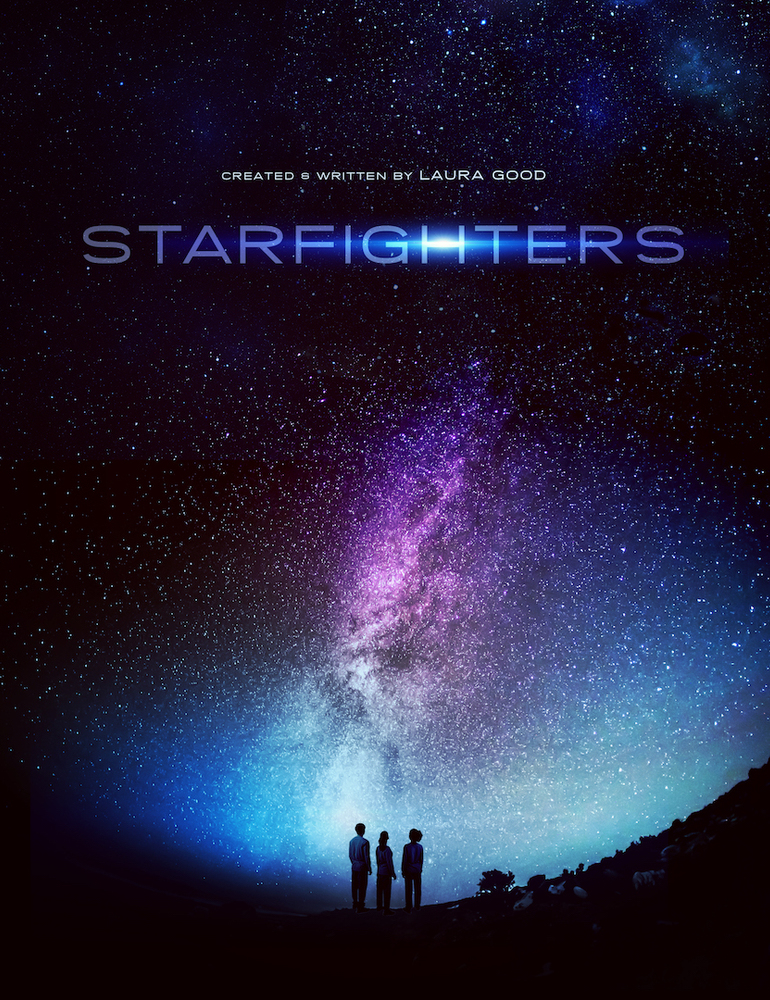 For ten years, humans have been fighting an alien species on the outer rim of our solar system. As Raven Mara turns 18, she is drafted and assigned The Reconciliation, a warship outfitted with it’s own starfighter squadrons, infantry and support staff. An air craft carrier in space, The Reconciliation is a self contained city that will become her new home, facilitate her fighter training, and ferry her to the front lines. But as Raven learns to think like a pilot, she uncovers the tools to question what she knows about Earth, the enemy, and the conflict itself. And somewhere behind enemy lines, the truth is waiting to be discovered...

TV teasers are designed to give you a taste of who these writers are, what kind of material they’re drawn to, their unique voice and to give you a glimpse, however brief, into the world, the characters and themes of their original series. 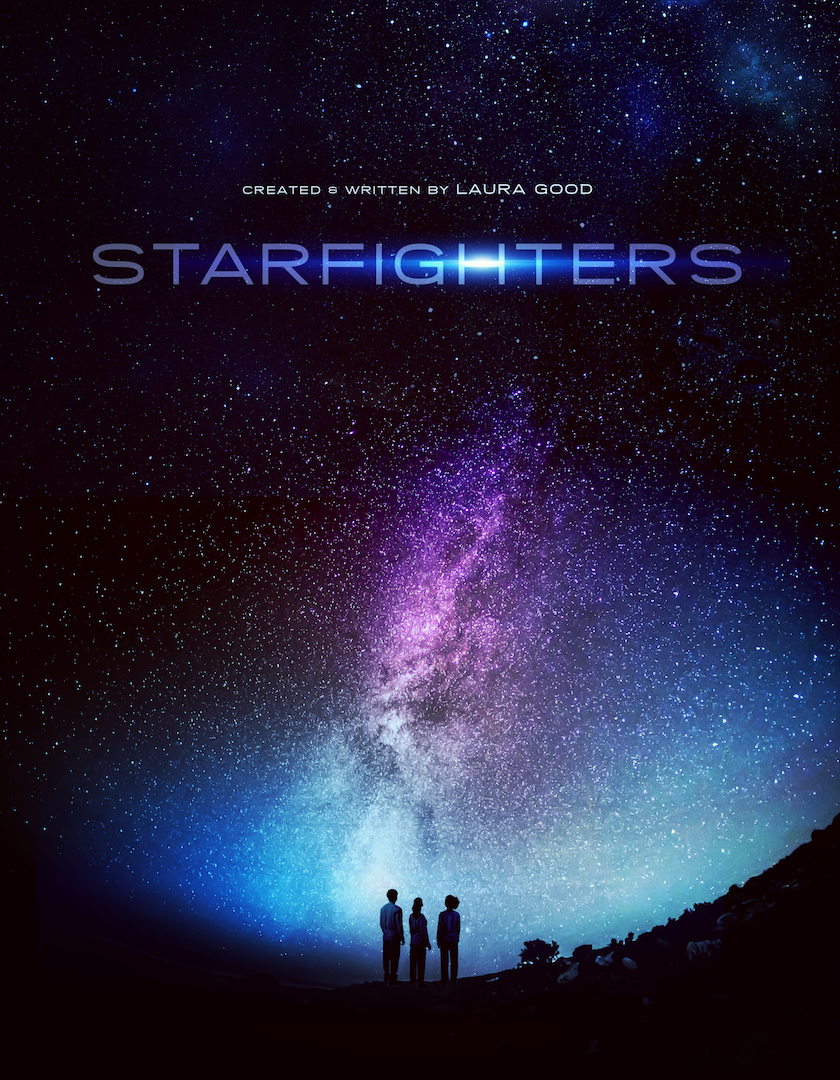 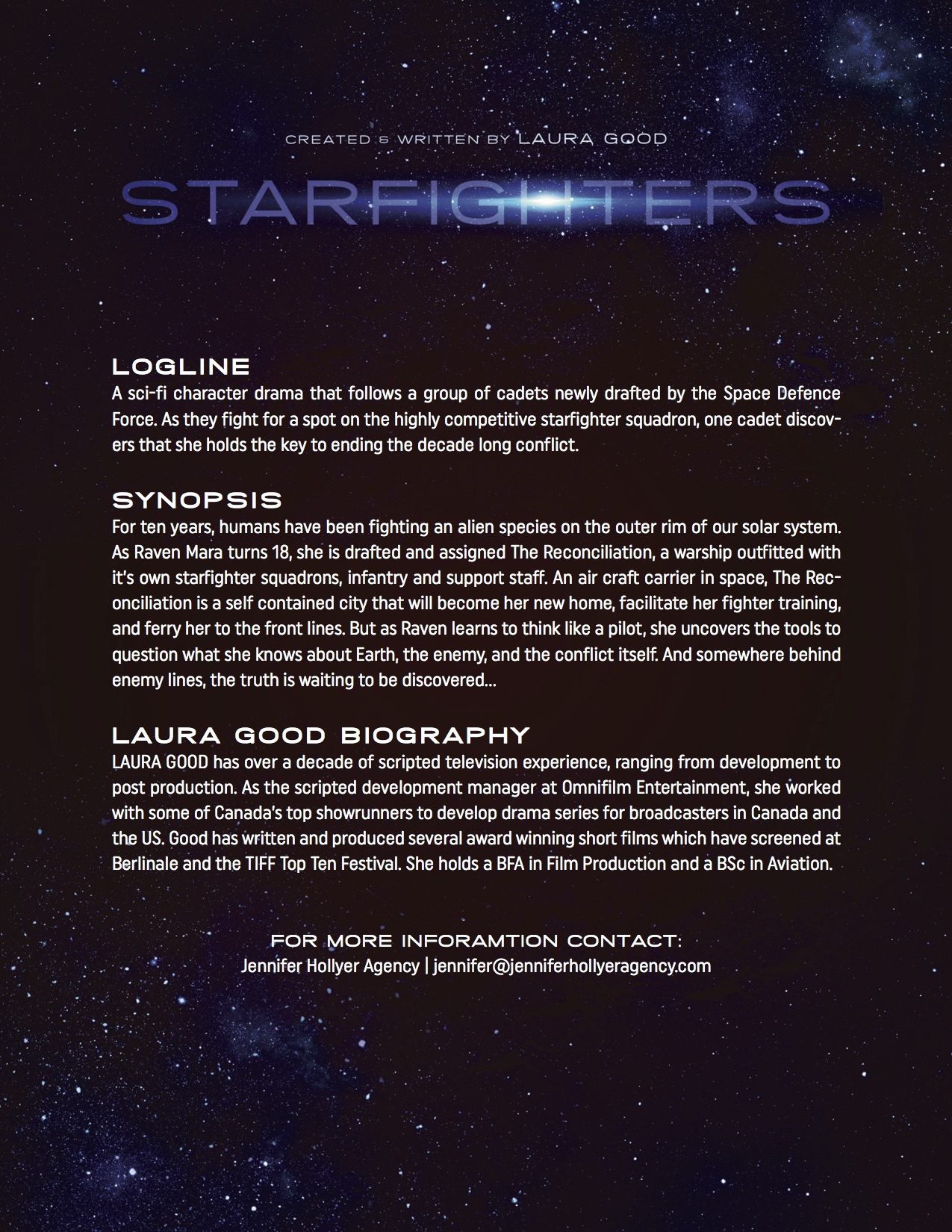