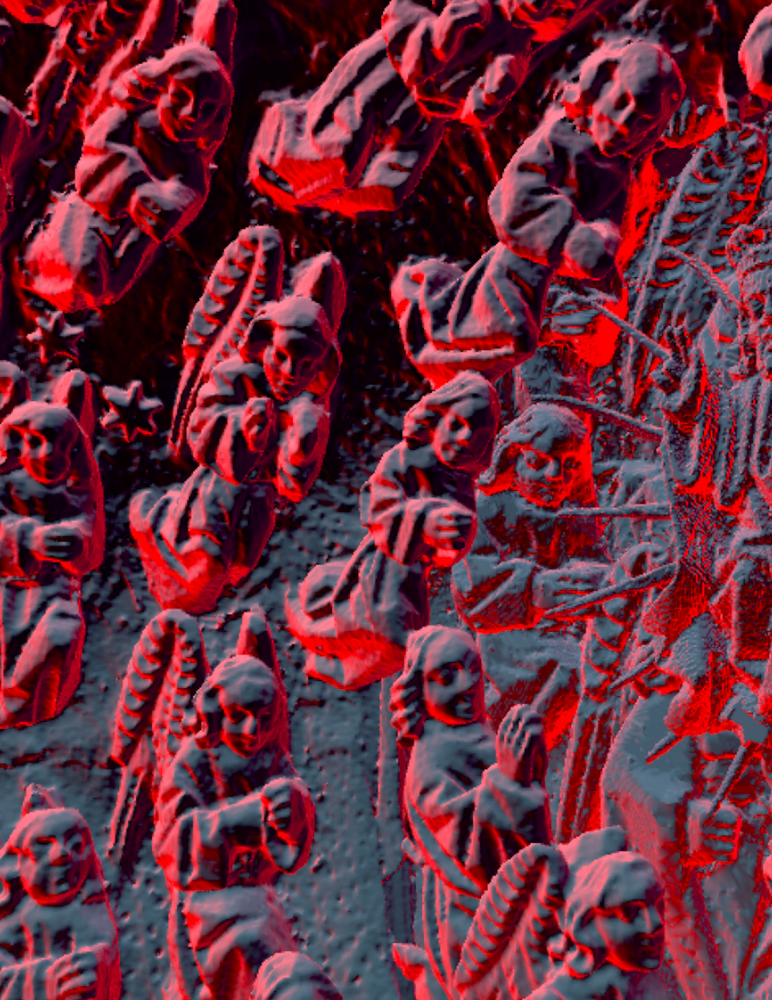 Immerse yourself inside a prayer bead and explore the intricate carvings made visible through the power of micro-computed tomography (micro-CT) and virtual reality. Produced by the Canadian Film Centre’s Media Lab (CFC Media Lab) and Seneca College School of Creative Art & Animation, this artistic and technical collaboration between the AGO and interactive artist and designer Priam Givord marks the first time anyone will be able to move through, around and within one of these small wonders.

Treasures of Devotion: Spiritual Songs in Northern Europe 1500–1540 performed by The Boston Camerata. Conceived by the Camerata’s artistic director and vocalist Anne Azéma