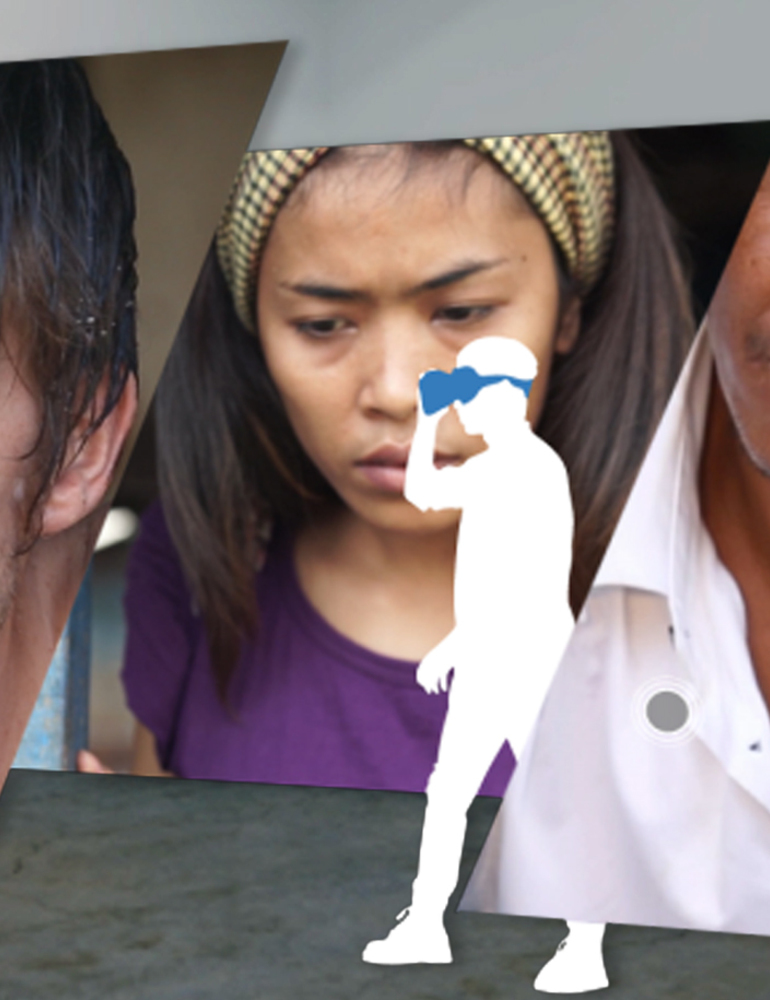 Invisible World lets audiences explore the layered points of view of three people whose lives intersect around the near-tragedy of a child in Cambodia. Enabling us to move within, between, and around cinema as a physical object and treating VR as a “spatialized medium,” Invisible World is a conceptual story space where our bodies create new meaning through new juxtapositions.