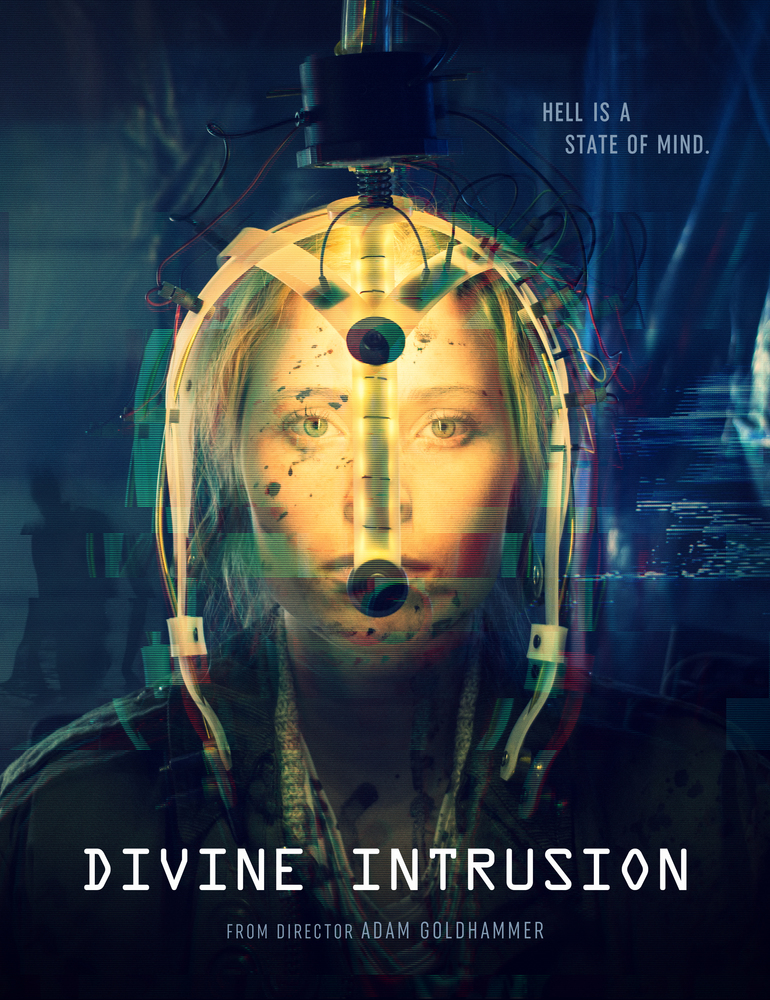 In the not-so-distant future, Sophie Lamport returns home to her parents’ farm to investigate the circumstances behind her mother’s unexpected suicide. Sophie discovers that her mother was reengineering her “mood-organ”, a device used to regulate emotions. When Sophie tests the mood-organ on herself, she is confronted by a projection of her mother who tells her of a divine mission that Sophie is the centre of. As ethereal glitches begin to infect Sophie’s reality, she must uncover the truth before her world falls entirely apart.

Hell is a state of mind. 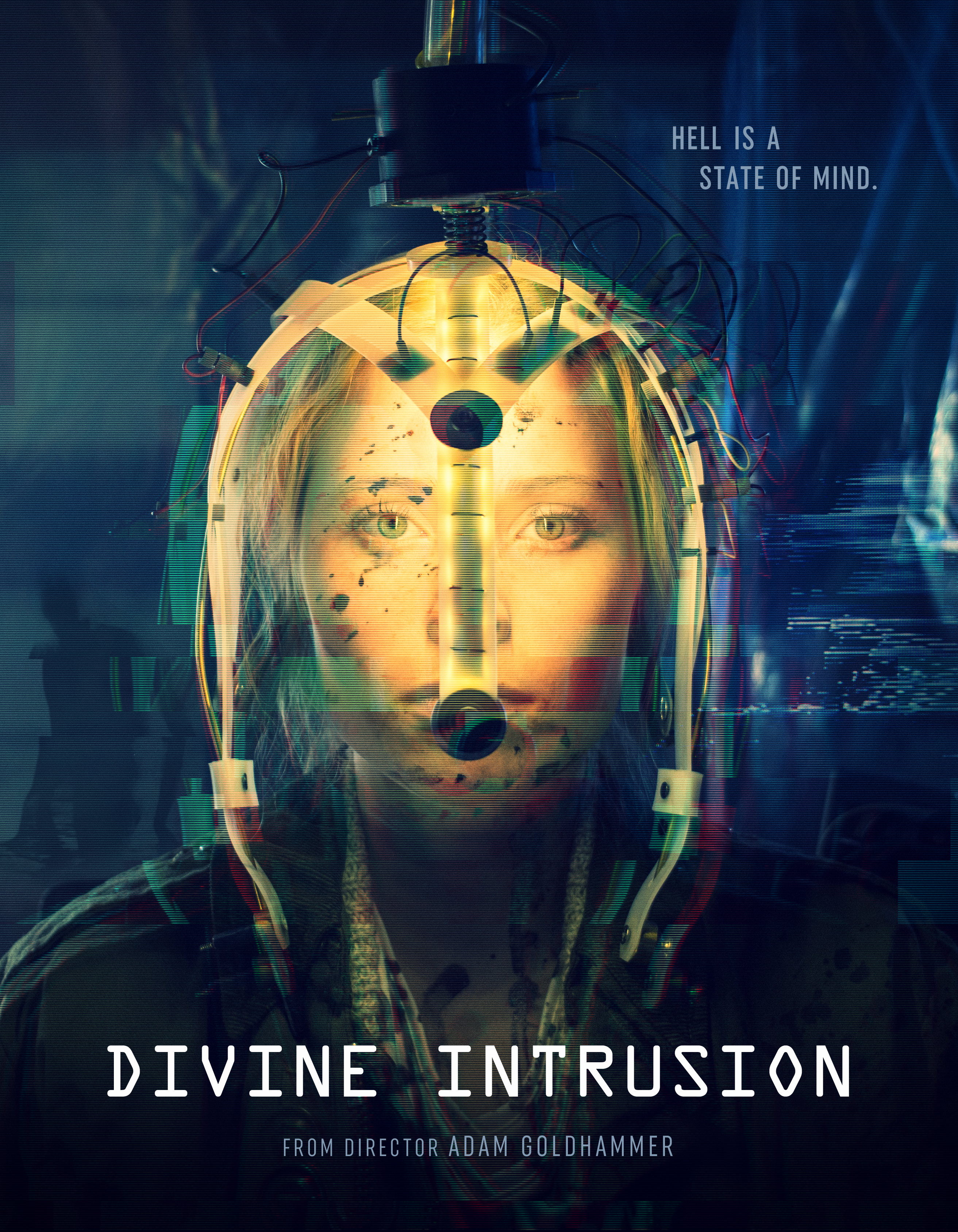