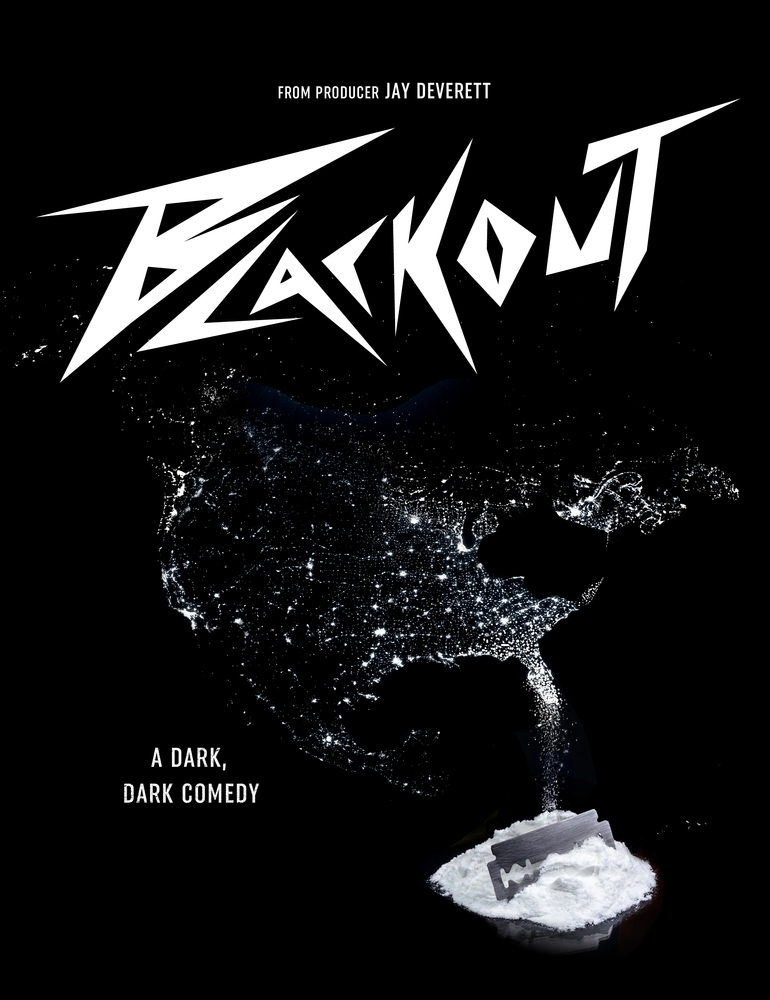 When a four-day power outage blacks out the Eastern Seaboard, it sets the stage for the adventure of a lifetime – inspiring a group of teenagers, left behind from their spring break trip to Cancun, to create one last wild high school memory. At the centre of the story is wannabe rock n’ roller Oren Orion, who accidentally unleashes a chaotic series of events while trying to impress his crush and the class badass, Scotty, who is also stuck in town over Spring Break. What unfolds will require the help of his eccentric bandmates, a sociopathic drug dealer, a nerdy underdog, a group of stoners and a crazy slew of characters found between the black- and-white lines of everyday society. In the style of Ferris Bueller’s Day Off and Dazed and Confused, Blackout is an honest, edgy and over the top dark, DARK comedy about growing up and questioning authority at the turn of the millennium, set against the backdrop of a city that has fallen into limbo for just long enough to leave a black canvas for a daring group of kids.

The COMING SOON is a short promotional piece that is a "visual logline" for the feature project the filmmaker has developed with the CFC over the last five-and-a-half months. 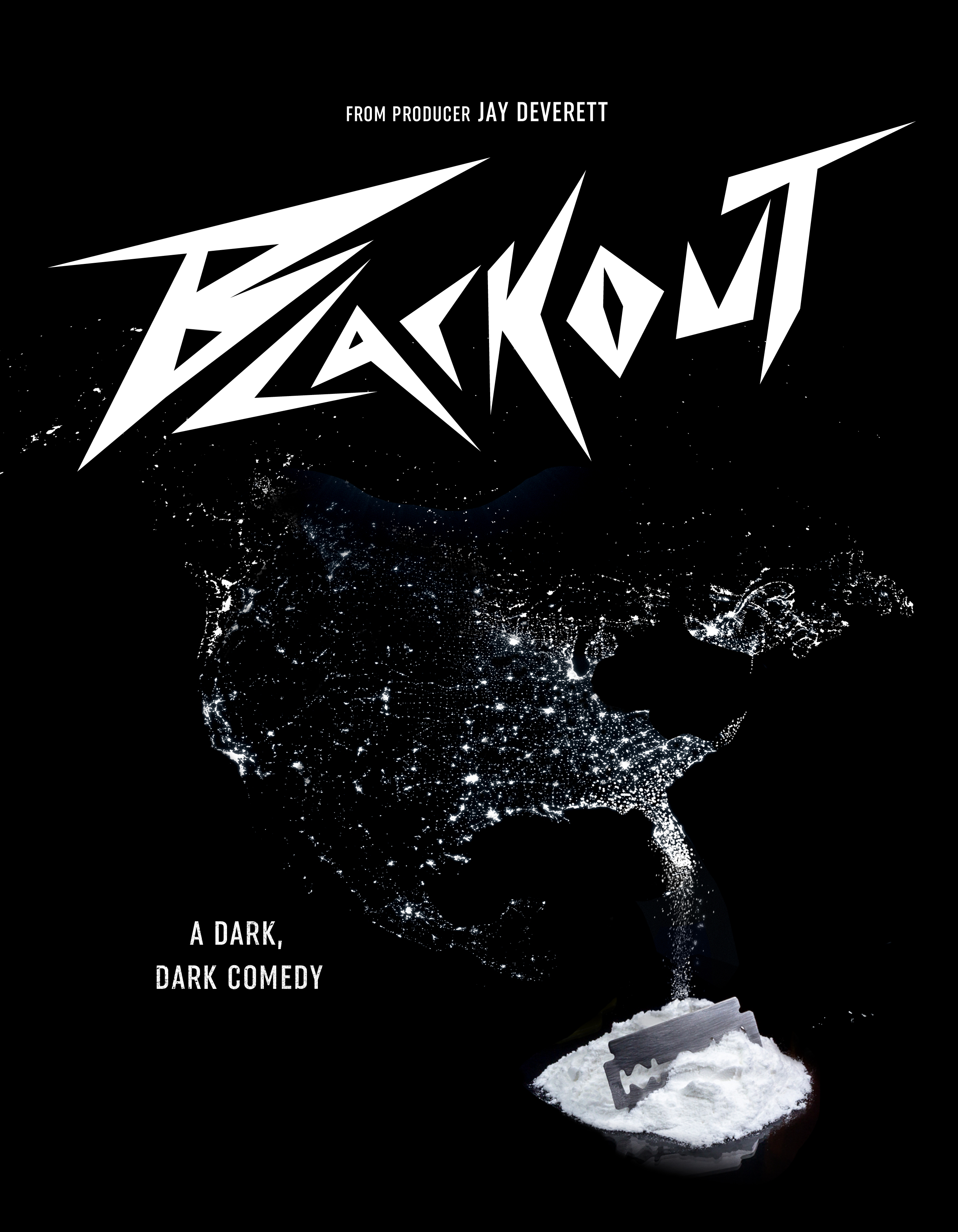