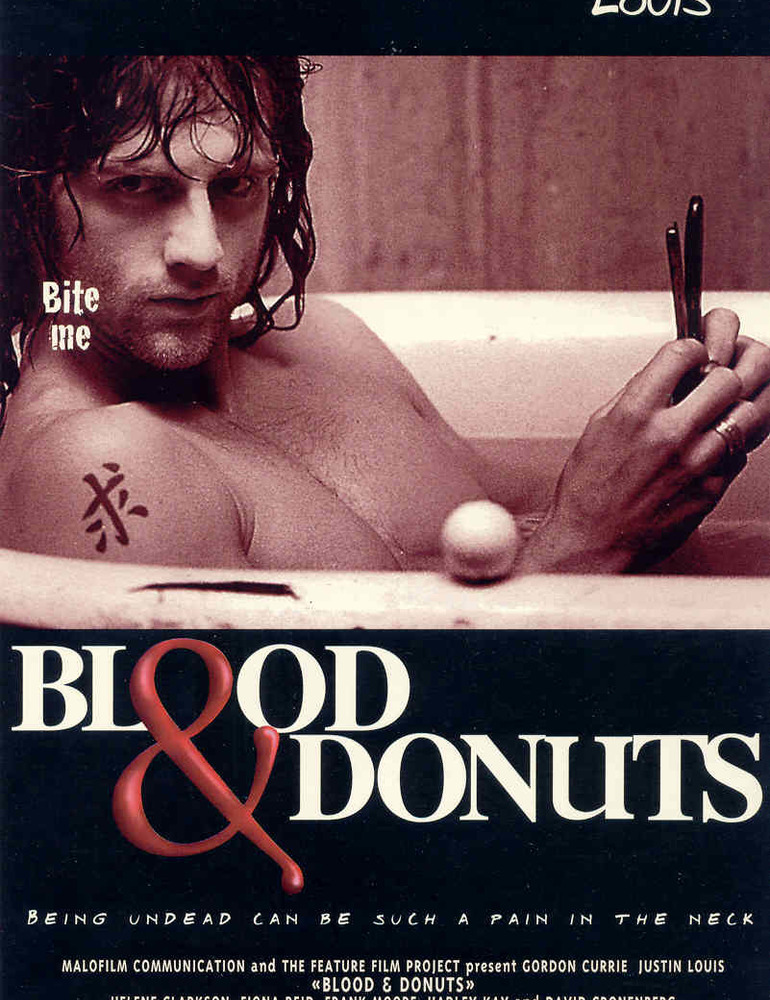 A man sits in the bathtub of a dingy hotel room with a straight razor in his hands. Miles away the wind rustles the curtains of an open window to a bedroom where a woman sleeps. Still in the tub, the man travels through the night and enters the woman’s unconscious. At first the dream excites her, but soon she becomes aware that it is more than a dream. He is more than a dream. There is danger but she cannot stop herself. Their bodies begin to move as if together. Sheets become tangled around legs and water splashes about powerful limbs. Their rhythmic movements become frenzied, the razor bits deep into his thumb and she bursts out of the dream that is not a dream. The man is Boya, a sexy Gothic vampire who rises after 25 years of hibernation. The woman is Molly, a waitress at a decrepit inner city donut shop. And this is Blood & Donuts, an offbeat urban fantasy with an attitude. 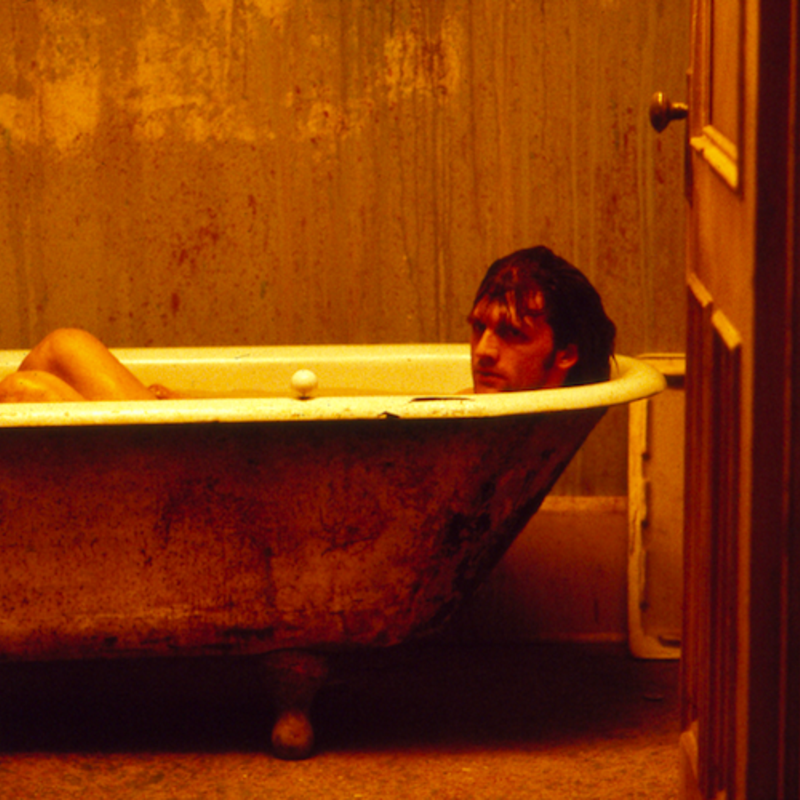 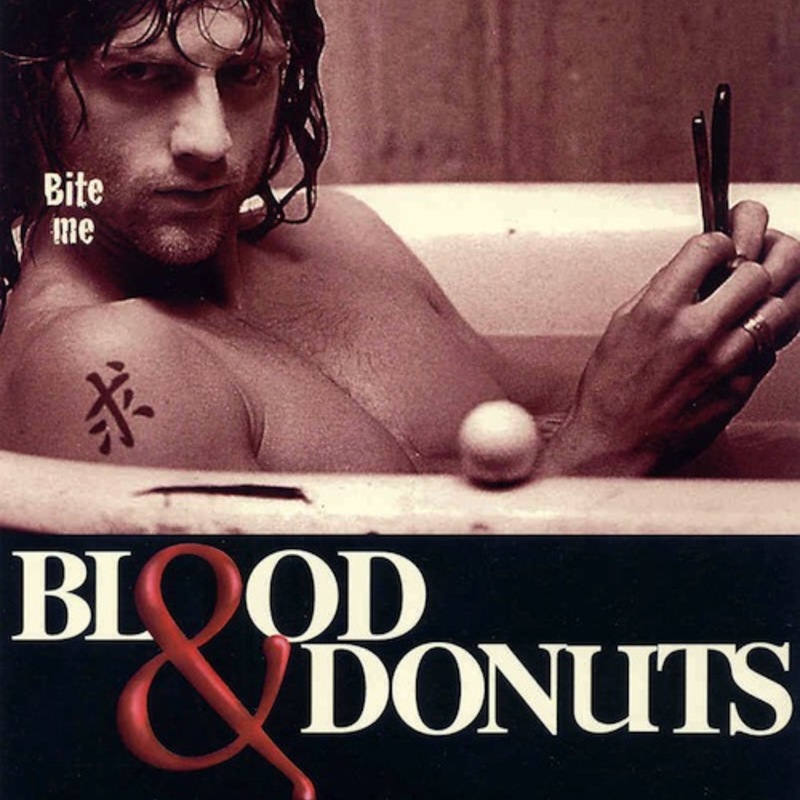