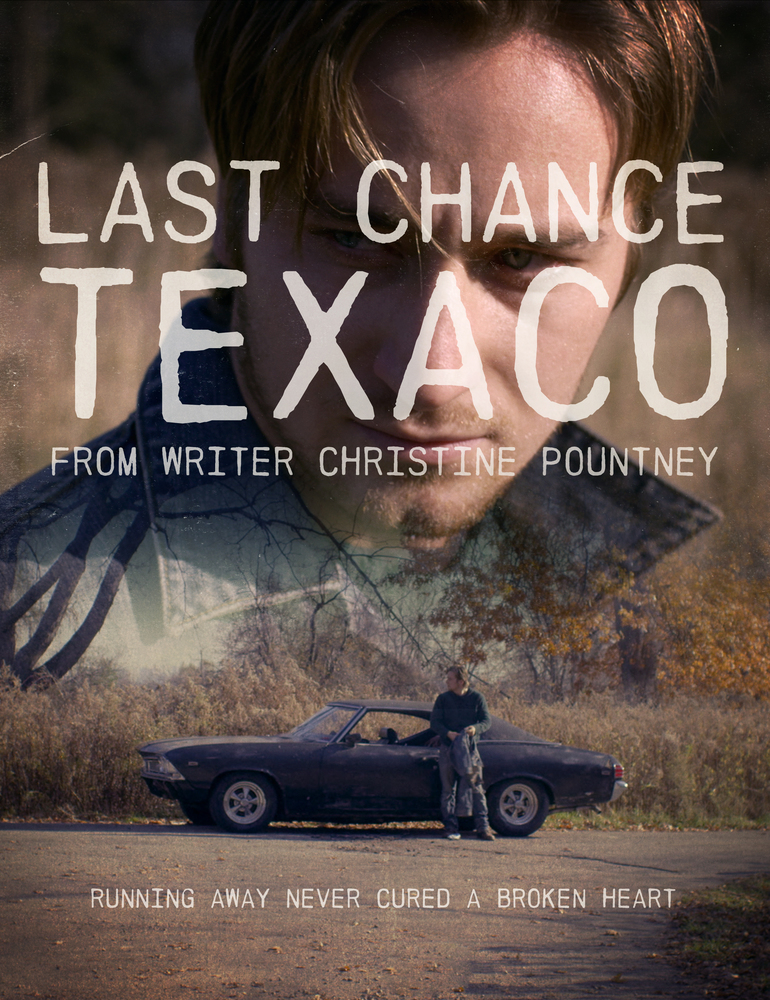 Last Chance Texaco is a coming-of-age road trip movie set in 1988 about the moment a young man stops running away, and realizes that his pain is making him unkind. Abandoned by his mother and living with his alcoholic father, John Wade finds comfort diving into the ocean at night, off cliffs near his dad’s house in Northern California. He falls for Morgan, the new girl in town, and feels as if his luck is changing. However, when she can’t commit, for reasons beyond her control, John lashes out and loses her abruptly. He takes a self-destructive turn, starts drinking and leaves home. Driving across the Southern States, he meets Moon, a free-spirited hitchhiker, who gives him another chance at love; but, as much as he would like to, John finds it impossible to trust her. When he loses her too, John seems destined to be alone, until he’s taken in by a good family, who run a health-food store in Pennsylvania, and where his convictions about love and loyalty are tested to the point that he realizes he has to grow up. 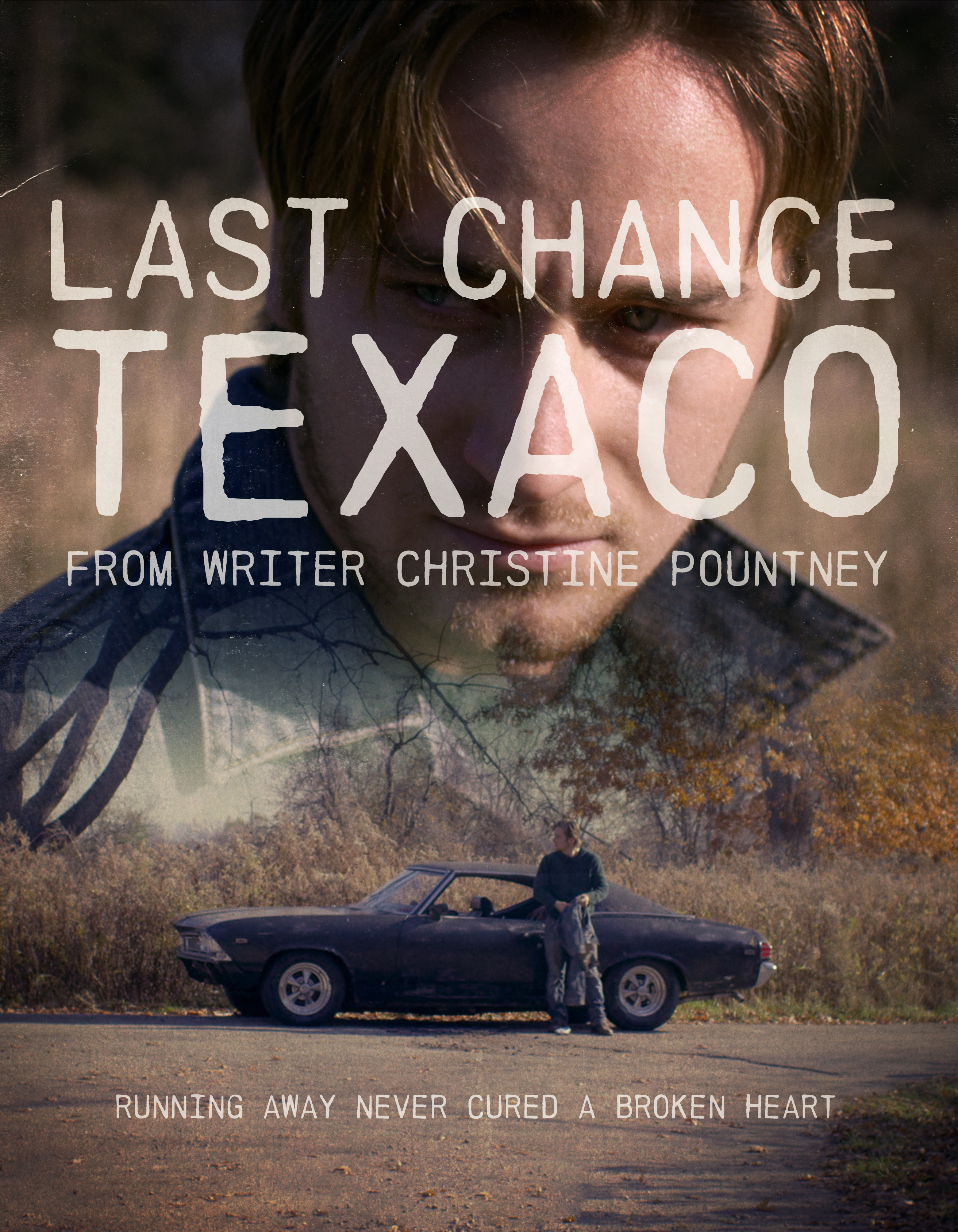