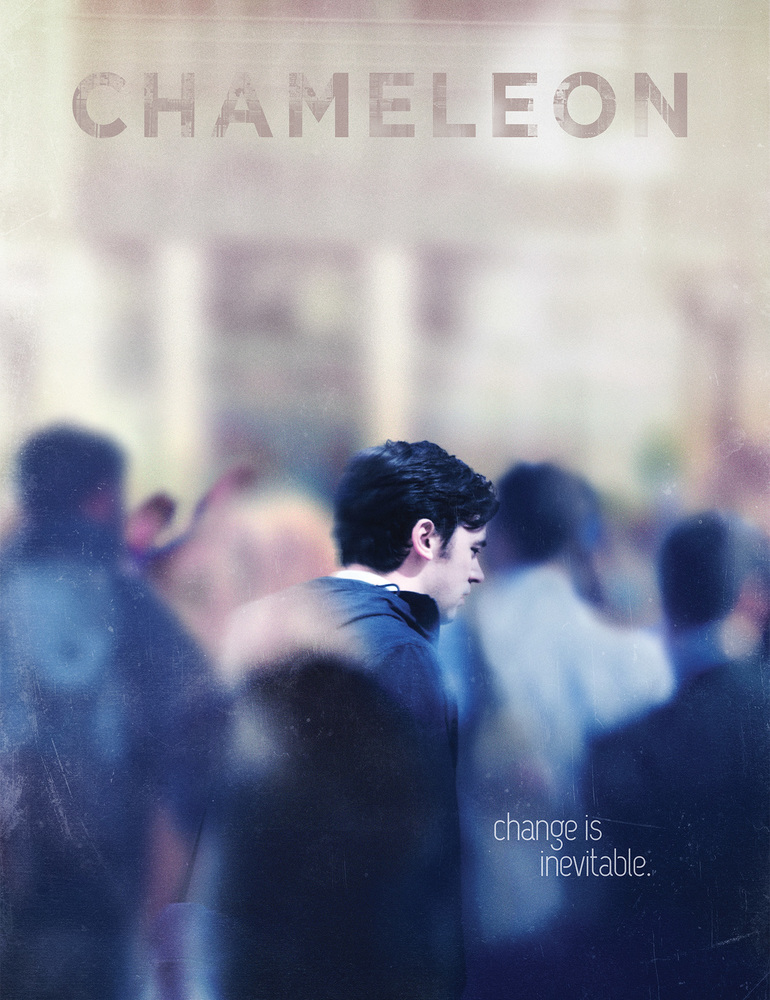 Aiden is an undocumented migrant from Ireland living in Toronto. Labouring under the table, Aiden does his best to make a living and pass as a Canadian while trying to land an office job. When his girlfriend, Poorti, falls ill, he is forced to choose between risking his deportation and getting her the emergency medical attention she needs. 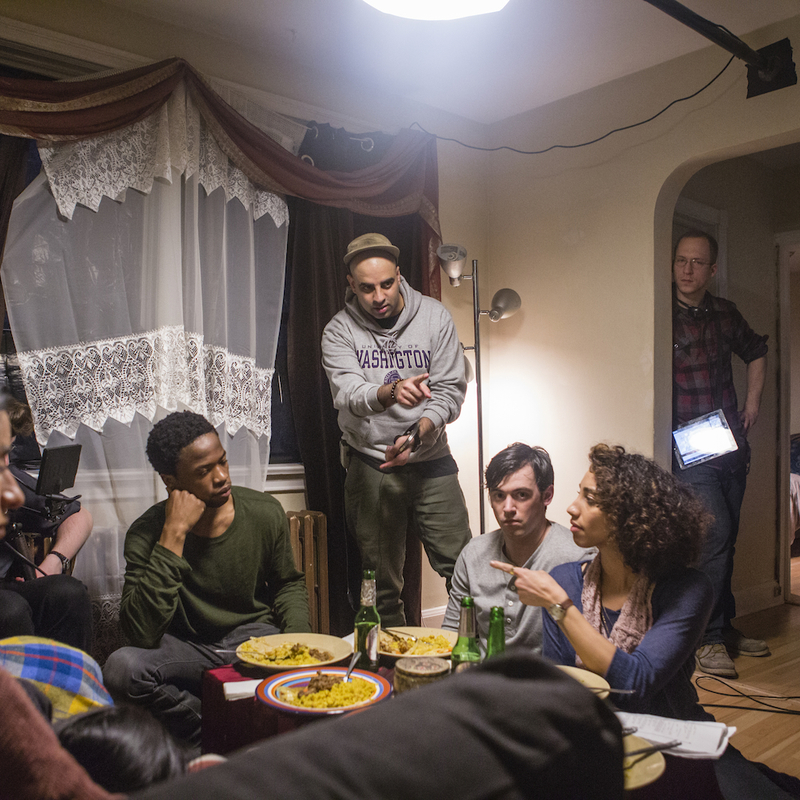 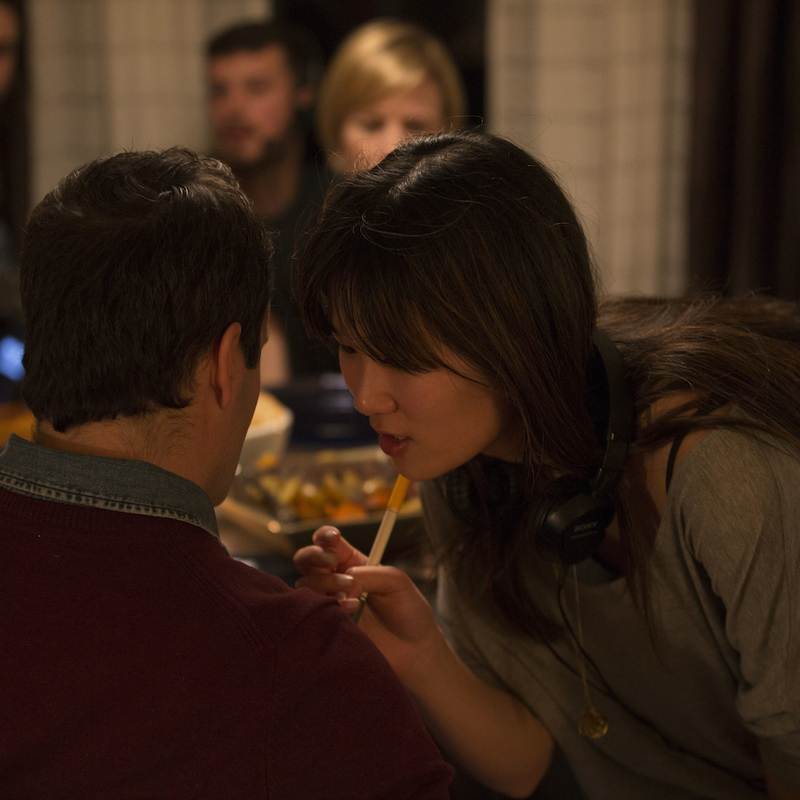 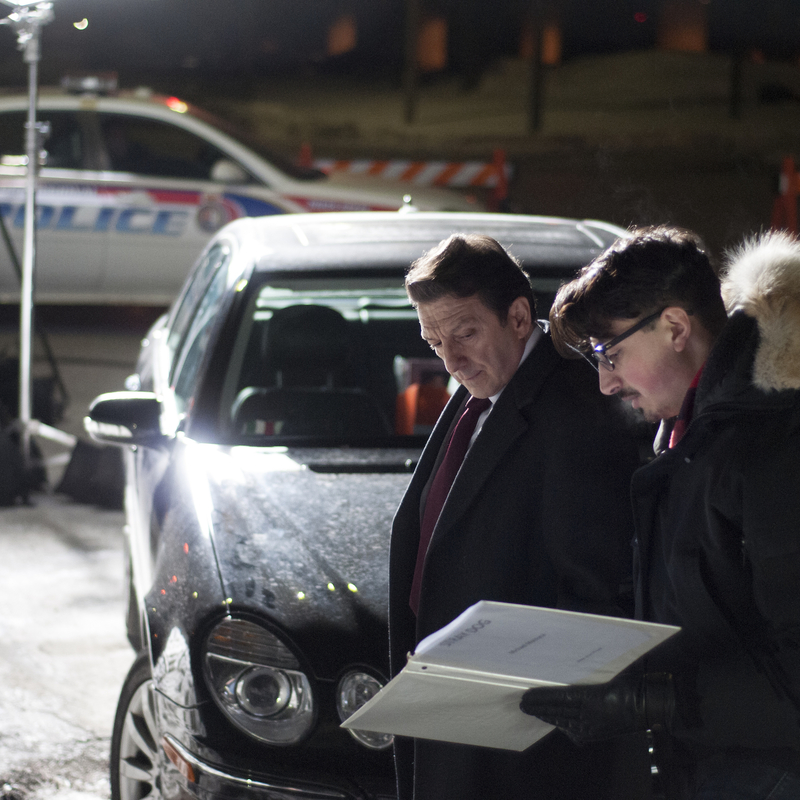 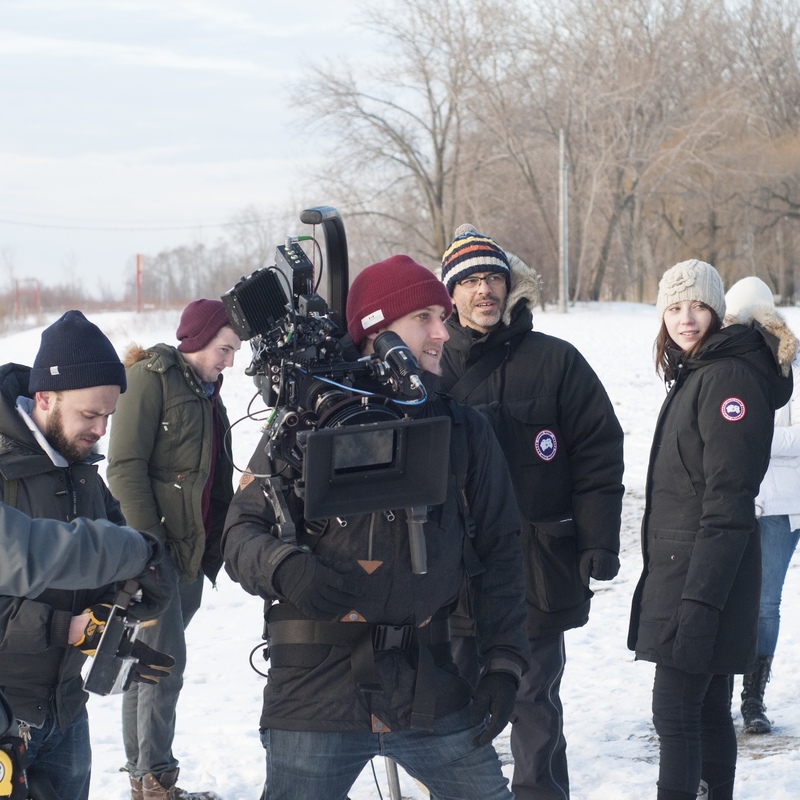