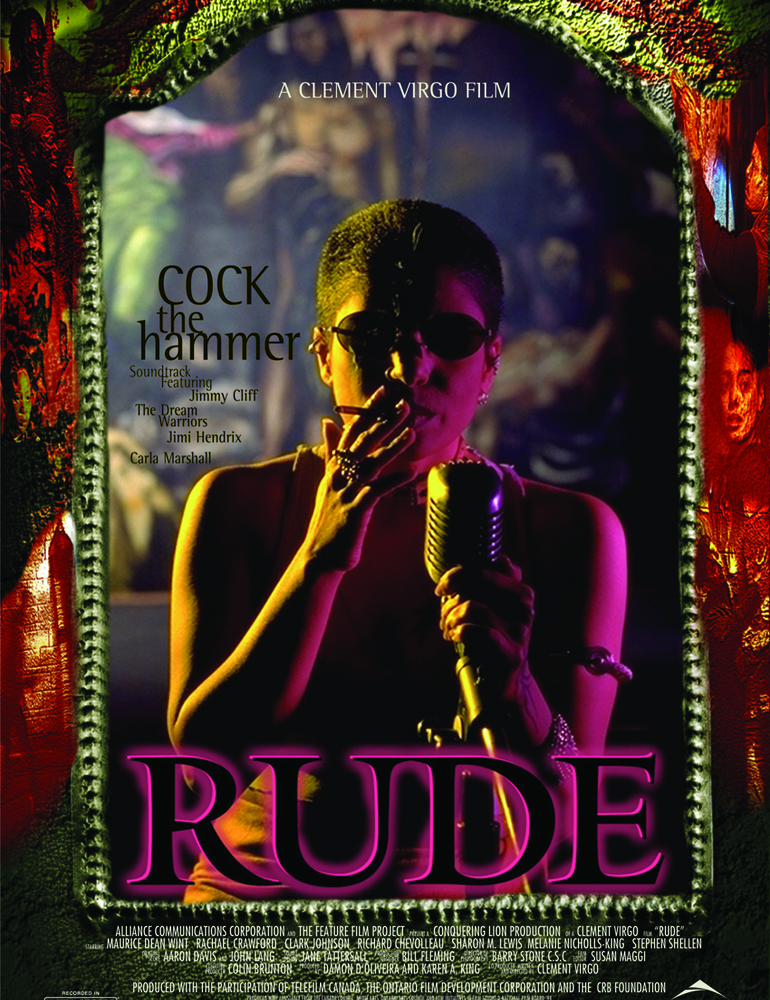 Rude is a surreal, vivid triptych of three characters struggling for redemption on an Easter weekend in a stylized inner-city. Maxine, a successful window dresser, battles with the depression that has possessed her since she ended her pregnancy and lost her lover. Jordan, a promising boxer, spars with inner demons after he reluctantly participates in a gay-bashing. The General, a talented painter and former drug dealer, fights old temptations as he tries to make a break from his troubled past. This triad of tales is riveted together by the provocative tirades of Rude, a sultry young woman, whose smoky voice and mystical persona power the local pirate radio channel. Her speech penetrates the consciousness of the community with razor wit, steely irony and, ultimately, cathartic insight. 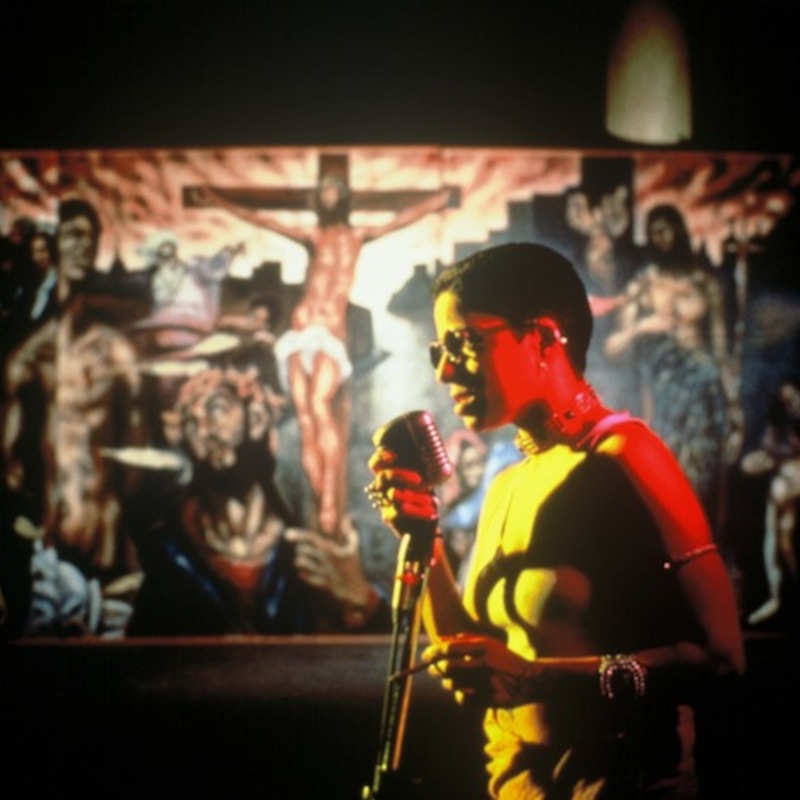 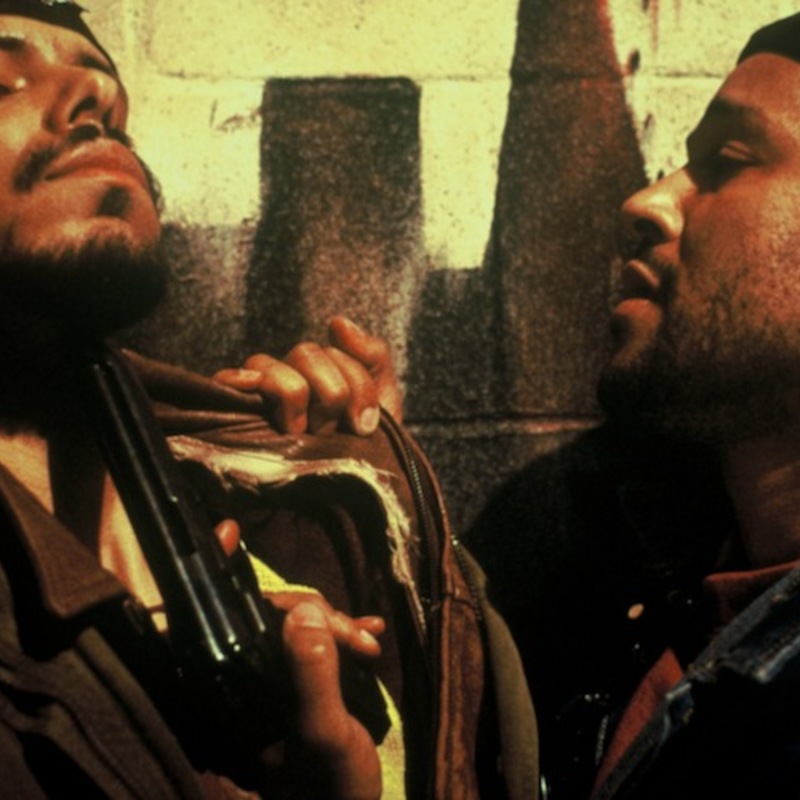