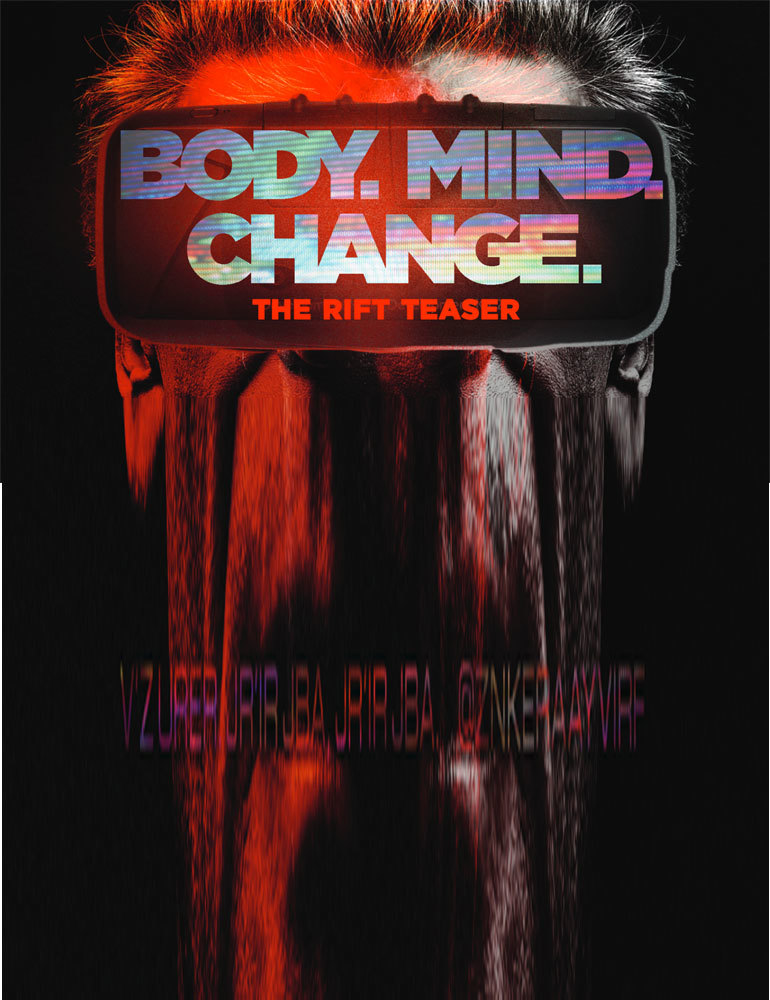 Body/Mind/Change Redux, the complete digital extension of TIFF’s exhibition David Cronenberg: Evolution, immerses audiences in a “Cronenbergian” world inspired by the film Videodrome, re-imagined for the 21st century and brought to life across three platforms – the Web, the real world, and Oculus Rift.

Produced by CFC Media Lab, in co-production with TIFF, and starring David Cronenberg, Body/Mind/Change Redux is the first Web interactive experience that not only generates a 3D-printed object based on data collected from the player, but also viscerally places her in the world of Cronenberg through virtual reality.

To experience the teaser via Oculus Rift please download the files below:

As a storyworld, Body/Mind/Change Redux follows the activities of BMC Labs, a fictional biotech firm partnering with Cronenberg to develop biotech implants inspired by the intellectual property found in his films.

The player’s emotional journey is anchored in the central conceit of Body/Mind/Change Redux - a personal call to action from Cronenberg to help BMC Labs create the next generation recommendation engine, called Personal-On-Demand (POD).

Players are urged to register at bodymindchange.ca for their very own POD - a biotech creature that grows intelligent and personalizes itself to them as they play. Currently in beta, POD interaction occurs through an online episodic narrative enhanced by game mechanics. The more a player interacts with POD the more data POD collects. When the player completes the entire experience, her own unique POD will be completed and can be retrieved from our pop-up BMC Labs Living Laboratories, where 3D printers print PODs in real time.

The Body/Mind/Change Redux experience culminates with the player entering the virtual reality realm through the Oculus Rift where we simulate the POD implantation procedure.