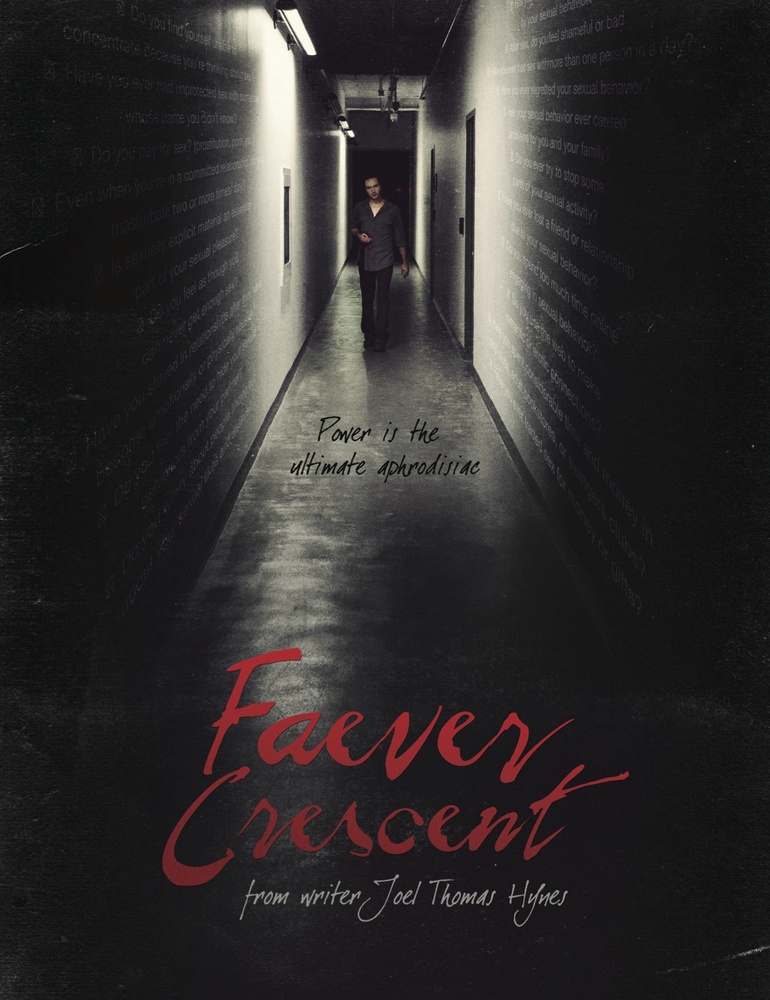 Thirty-year-old Garret, a father-to-be and recovering sex addict, sees his life spin dangerously out of control after an encounter with Meredith – the much older woman he’d had a steamy affair with as a young teen. From award-winning screenwriter and novelist Joel Thomas Hynes, comes Faever Crescent, an edgy sexual thriller about the hunger for power, the origins of lust and the destructive forces behind our most primal behaviours.

Power is the ultimate aphrodisiac 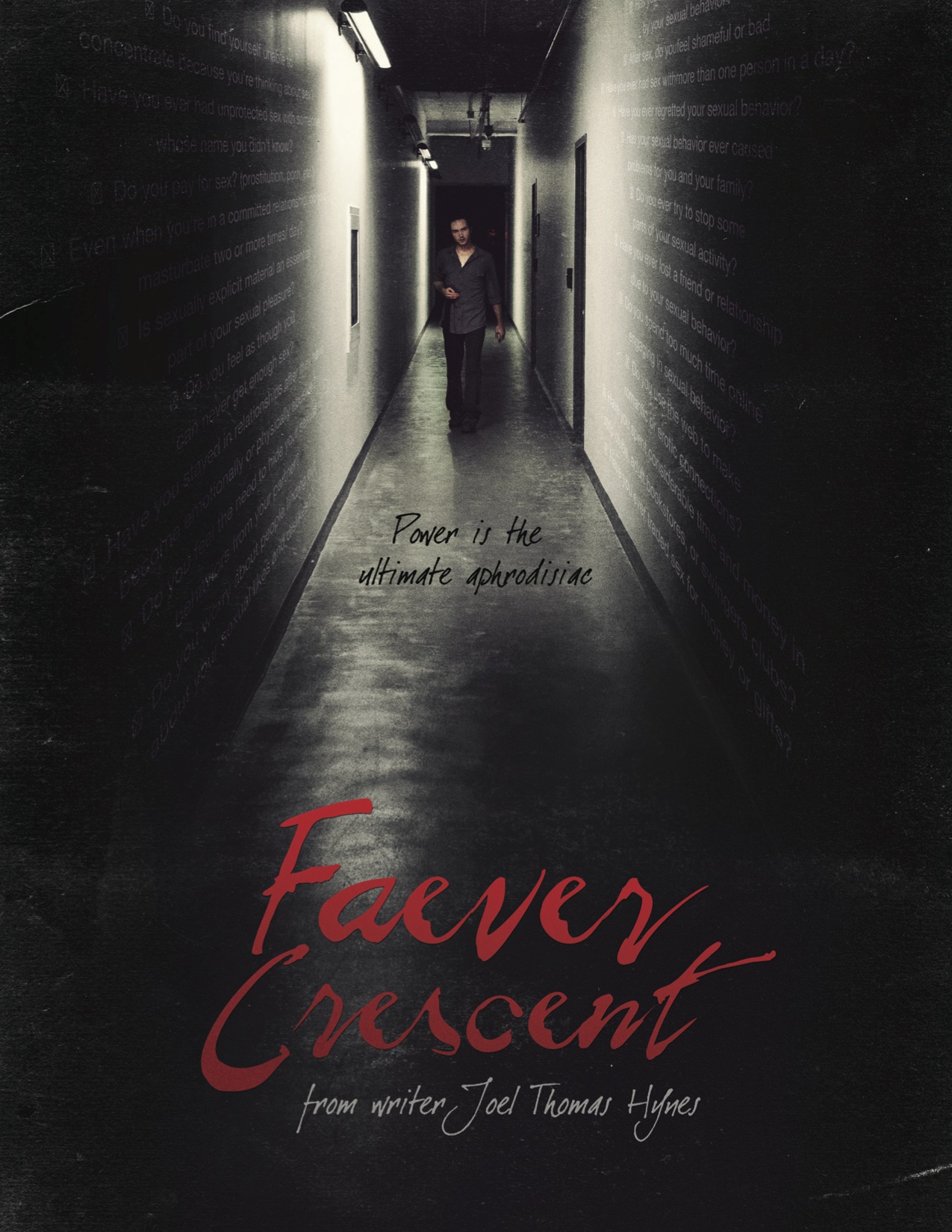