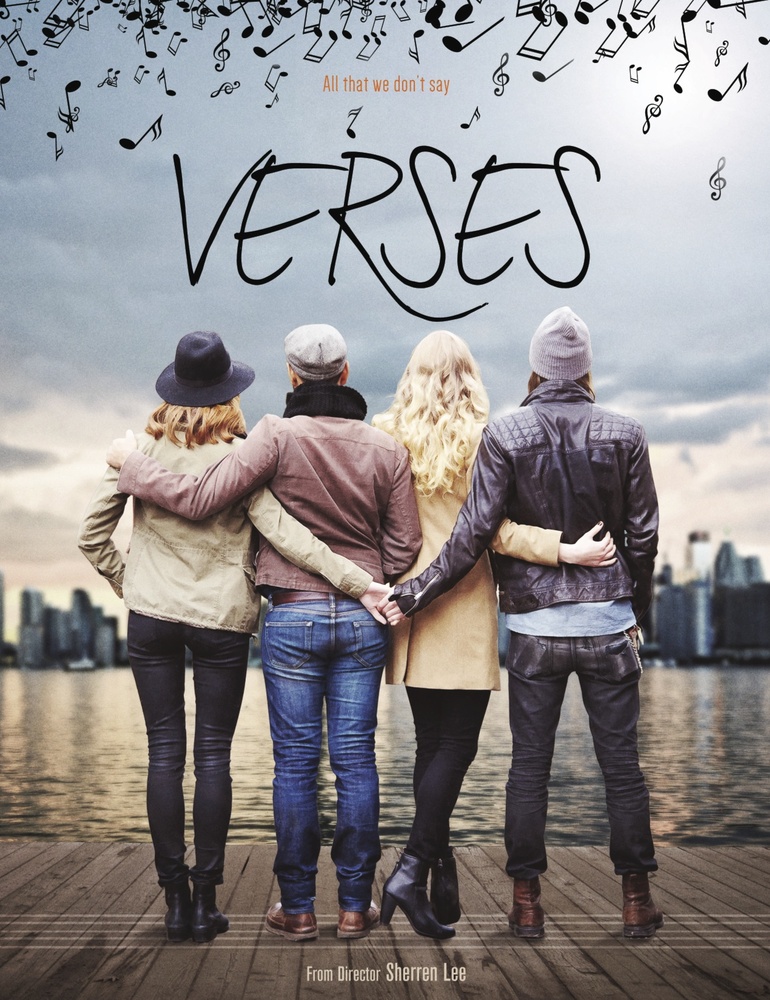 Owen, a piano teacher who dreams of being a composer asks his ex-girlfriend Mary to co-write her debut album. Through increasingly intimate jam sessions, Owen and Mary reconnect as they both struggle to maintain their respective relationships. When Mary leaves her boyfriend at the scene of his proposal, and confesses her love for Owen, he faces a dilemma. But as Owen’s relationship with Emily falls apart, Owen realizes the lies that they have all been telling themselves. Finally, Owen leaves Emily and lets Mary in, taking a chance on something real.

All that we don't say 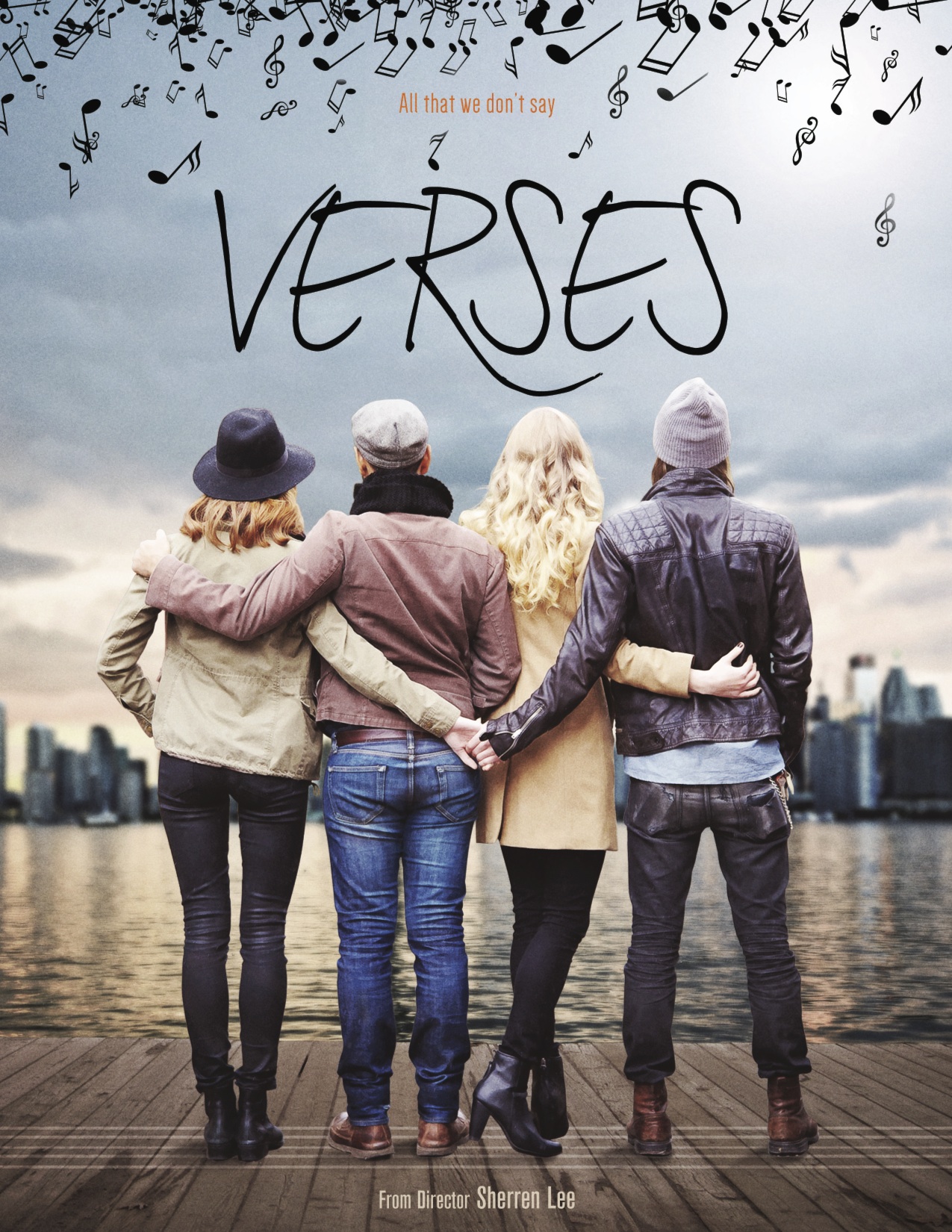