THE ART OF WOO 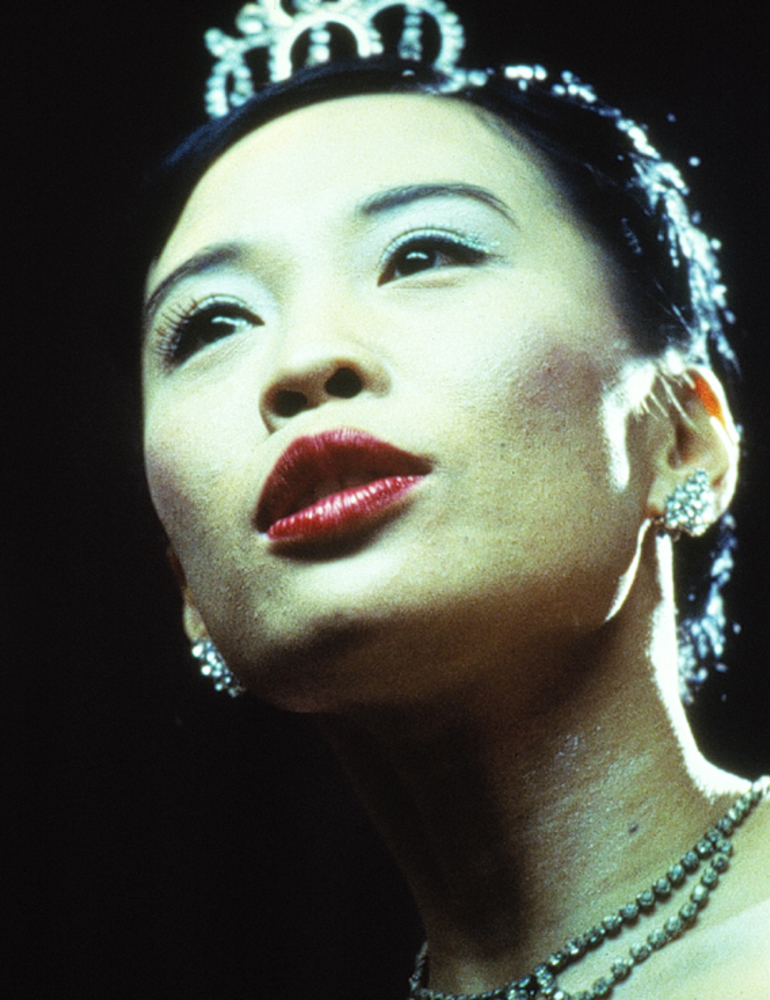 The Art of Woo is a sly romantic comedy about Alessa Woo, a beautiful and ambitious art curator who meets her match in gifted painter, Ben Crowchild. Alessa Woo poses as a rich Asian heiress to catch her man of means. Alessa’s well-laid plans to find her millionaire go awry when Ben moves in next door. Not only does the pair share an affinity for art and an adjoining bathroom, her enigmatic neighbour had secrets of his own. A modern take on the classical romantic comedy, The Art of Woo, is an unmistakably contemporary story about modern and hidden identities, art and class, and the desire for transcendence.

THE ART OF WOO Creative Team

The Art of Woo Production Stills 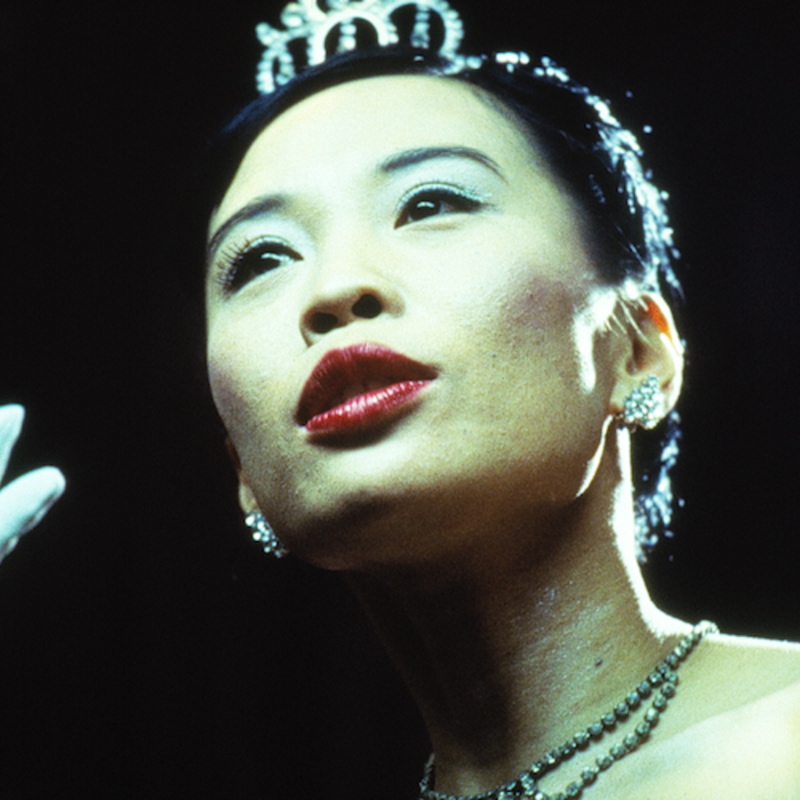 “Making this ambitious feature debut would have never been possible without CFC Features’ support and guidance. The program provided openness, as well as a healthy and constructive challenge of my ideas.”