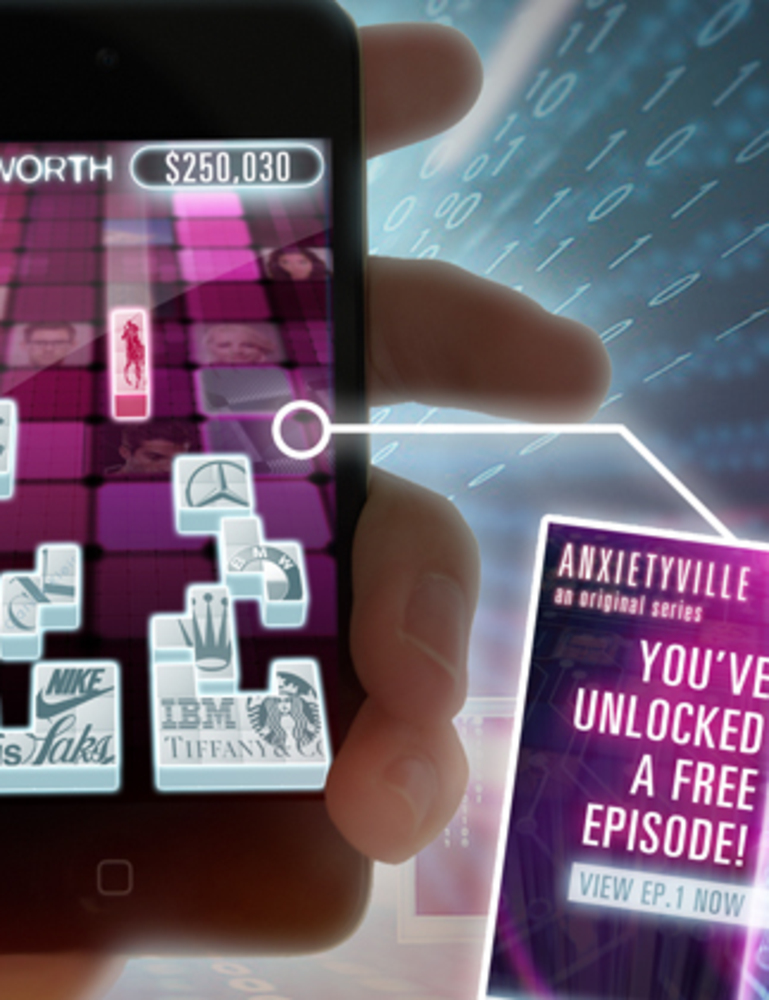 Anxietyville is a darkly comic web series and Alternate Reality Game about the lives of six urban neurotics linked together in a web of technology-accelerated paranoia that turns out to be completely justified when they make a shocking discovery. A love story and a mystery set in a virtual city on the verge of destruction, Anxietyville is about surveillance and cyber sex, finding true love, and finding the right brand of deodorant.