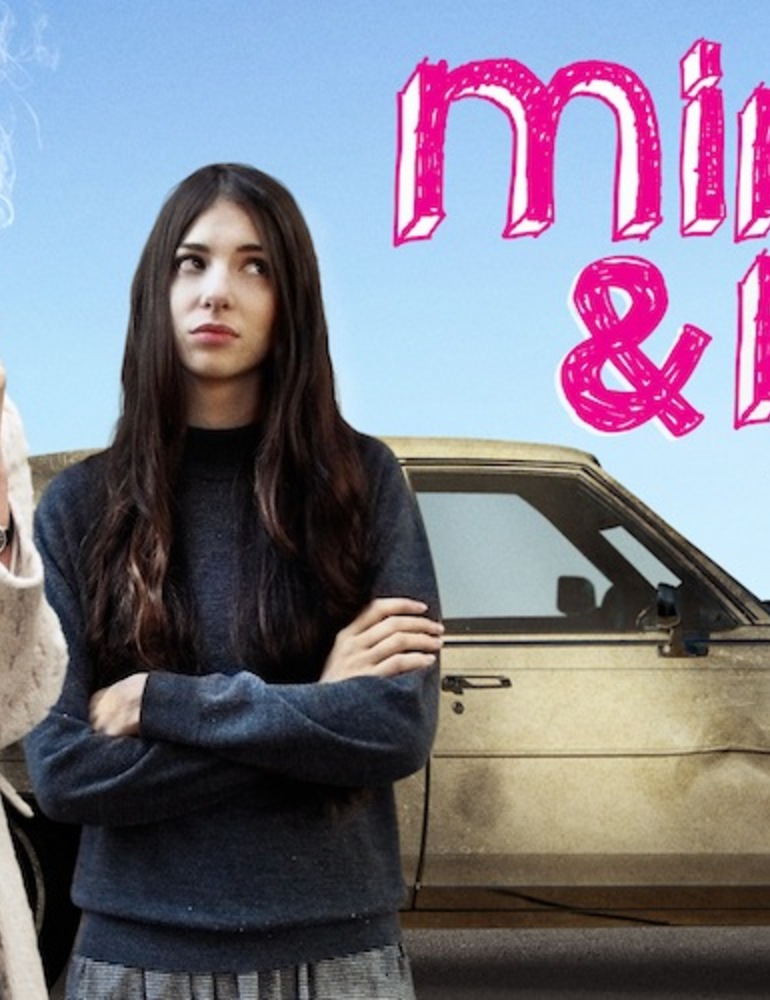 Em Dash is a gifted teenage misfit determined to escape her dysfunctional family and suffocating, redneck town. Graduating early and going to university across the country in Montreal has long been her dream - until her college fund is blown in an underground poker game by her gambling-addict grandma, Mimi.

When Mimi is evicted from her luxury retirement condo, Em discovers that Mimi is deeply in debt to local biker king-pin Sylas Kane. She can’t very well turn to father Pete, who’s become a bumbling shut-in since his wife ran off with a hippy cult. So Em falls in with Mimi, and together the pair cook up a con involving a fake herbal Viagra investment, targeting well-kept millionaire Blanche Evans, Mimi’s longtime rival and the “Queen Bee” of the local trophy wives. But after their plan backfires and Mimi sacrifices the family home to Sylas Kane, the naive wallflower and her jaded grandma must double down to fight for the people they love.