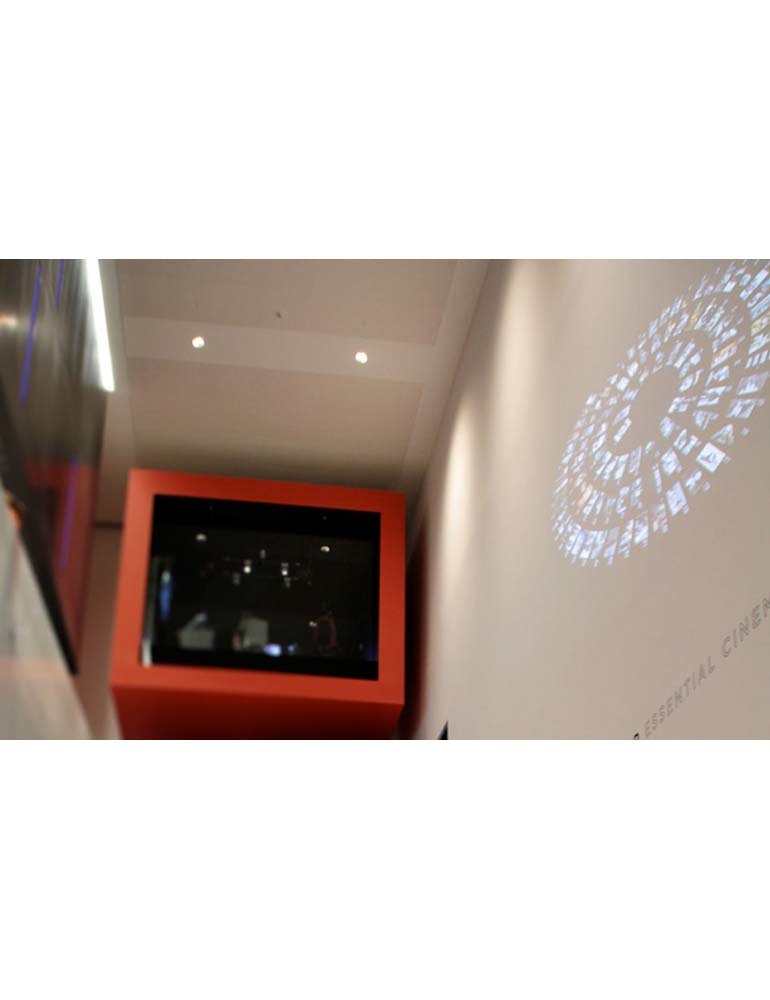 What’s Your Essential Cinema, co-produced by CFC Media Lab and TIFF was an interactive projection commissioned for the opening of the Toronto International Film Festival’s new building, the TIFF Bell Lightbox. It pits the general public against the experts and puts you at the centre of the conversation. As the public entered TIFF Bell Lightbox, they encounter an interactive projection above the box office — a dynamic visualization of kinetic images from each of the 100 Essential films. They texted in “their essential cinema” -- 1 film from the 100. The system took note of it and added it to every other person’s choice. The projected visualization changed as the differences between what the participant think and what TIFF thinks were displayed on the screen.

What's Your Essential Cinema: A Look Back 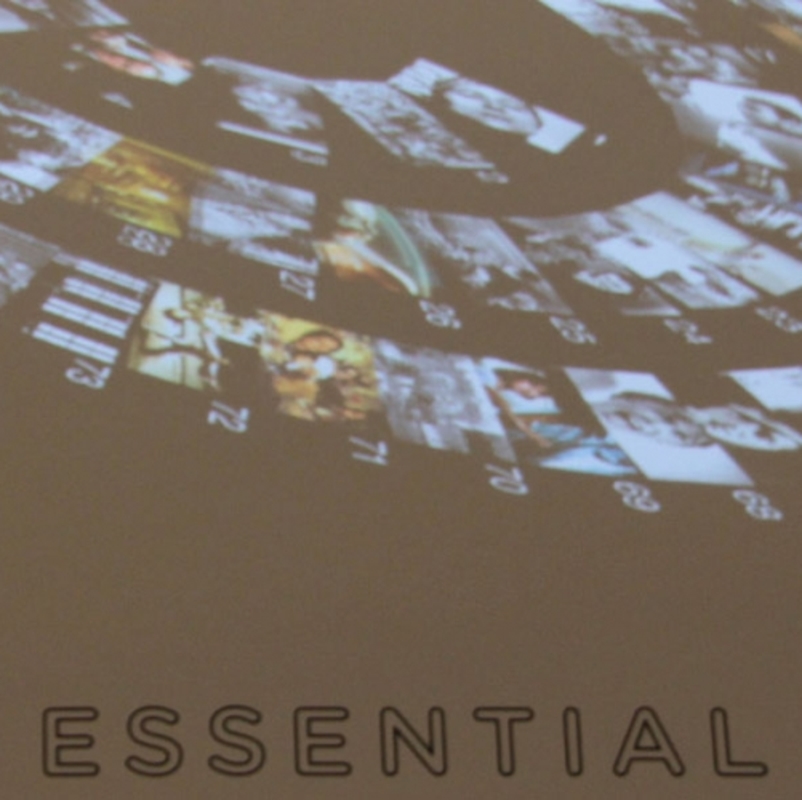 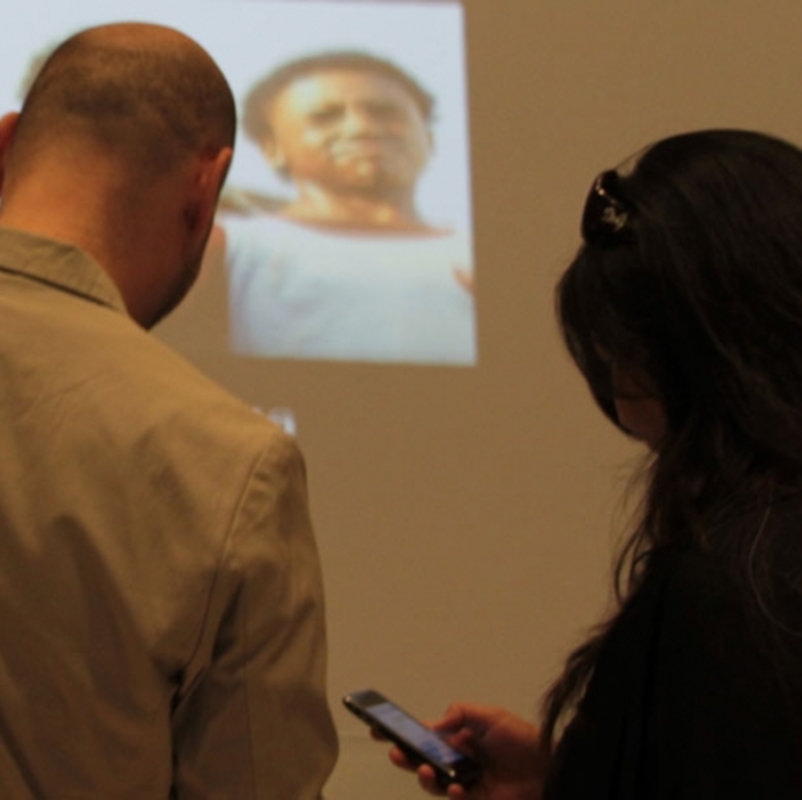 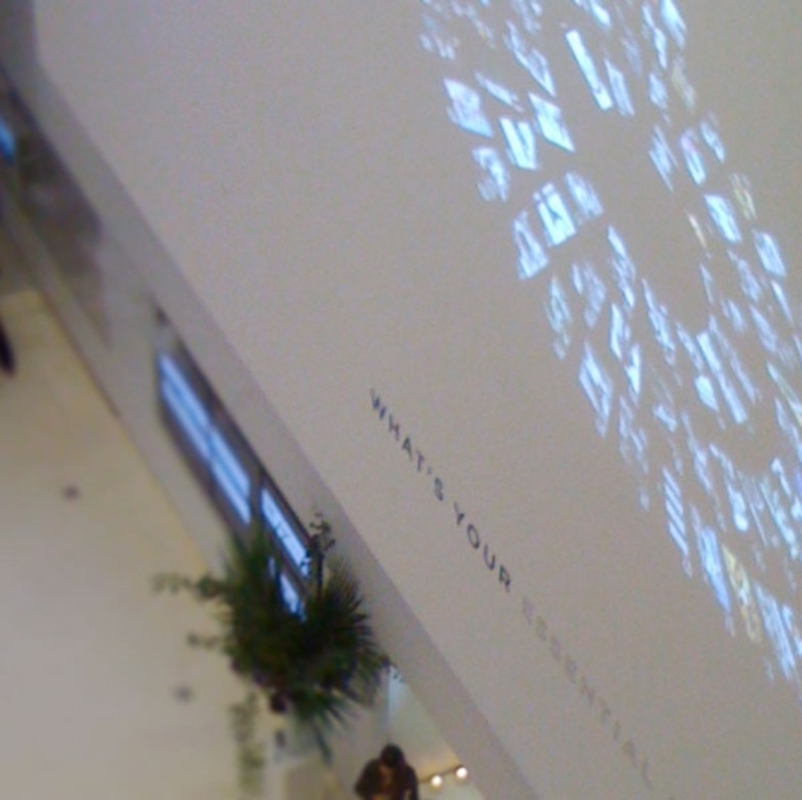 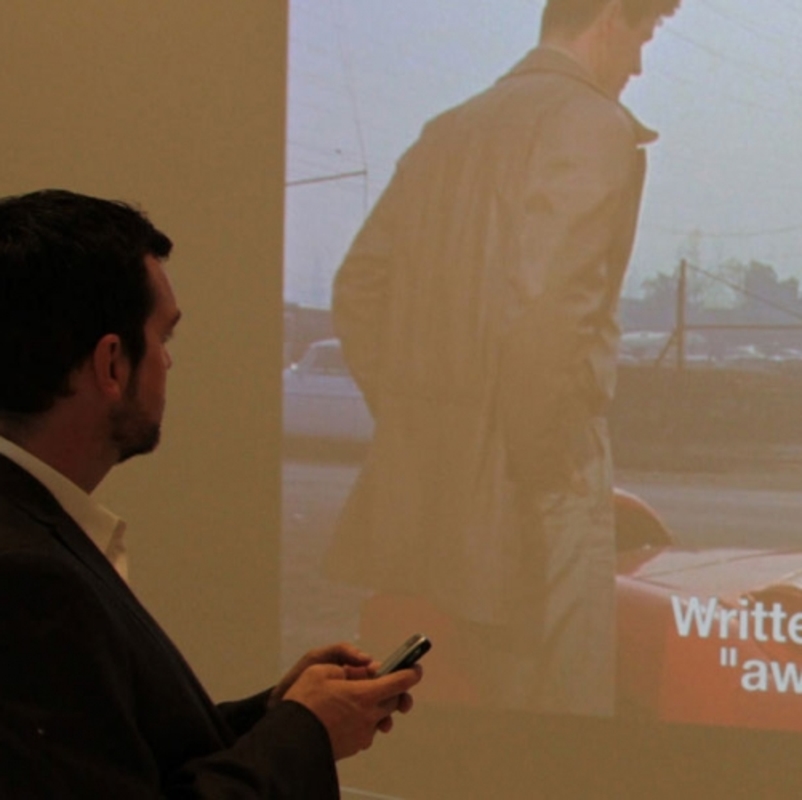