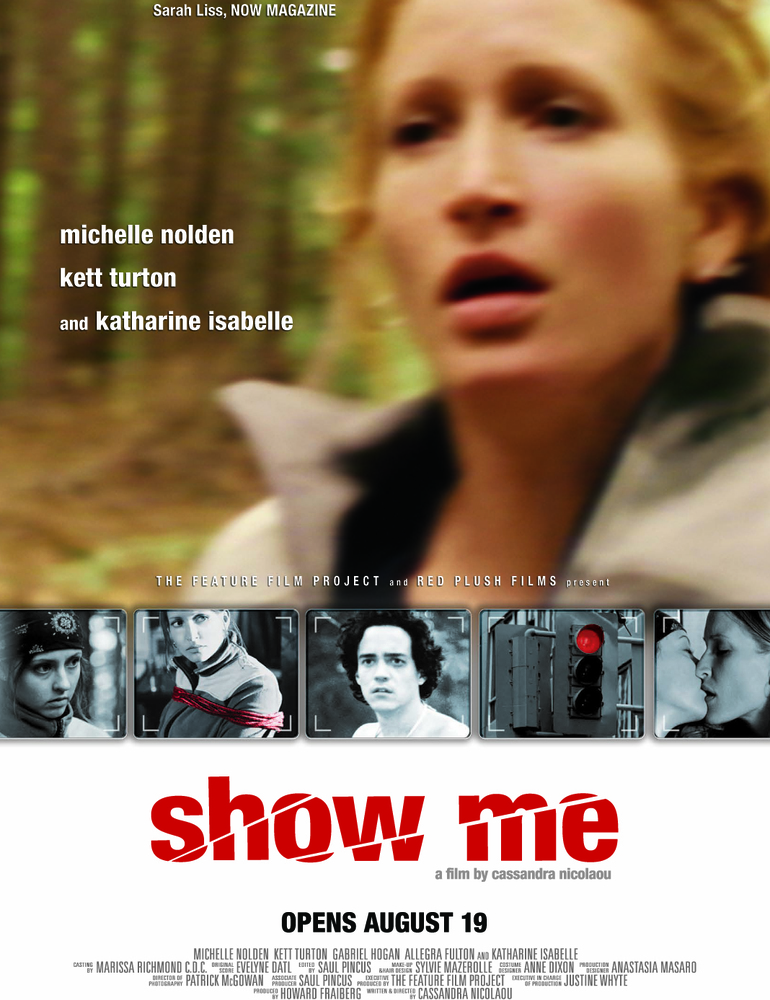 How far would you go to escape the ties that bind? When two squeegee kids descend upon Sarah and her freshly washed luxury sedan, the fuse is lit on a tense cat-and-mouse tale of captors and captives. Sarah is forced at knife point to continue her trip to an isolated cottage, where the twisted trio bait and entice one another in a reckless search for truth. Show Me plunges us into a maze of mystery, desire, memory and self-sacrifice. Starring Katharine Isabelle, Michelle Nolden and Kett Turton 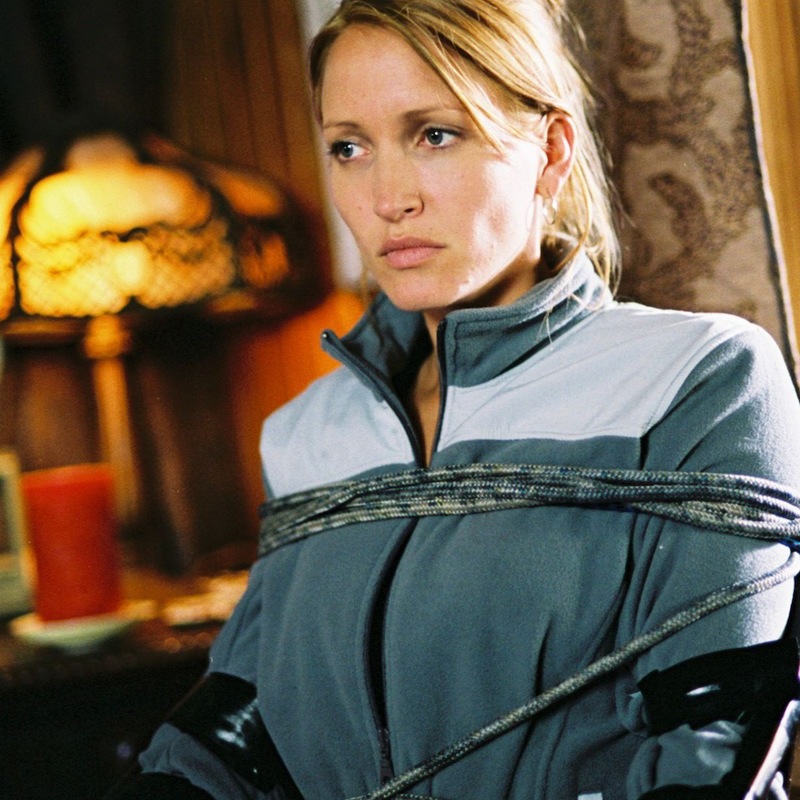 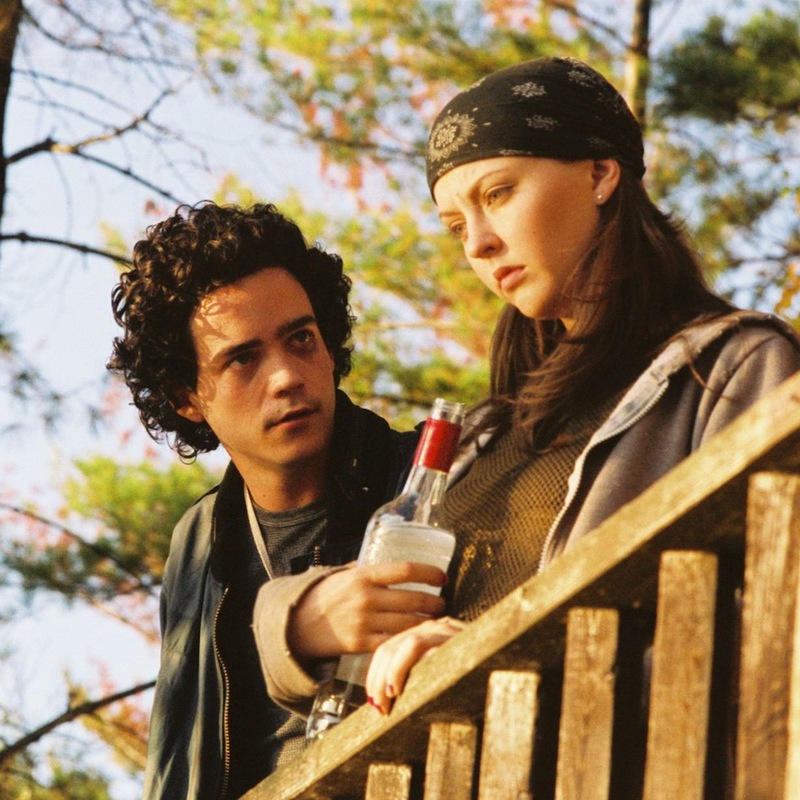 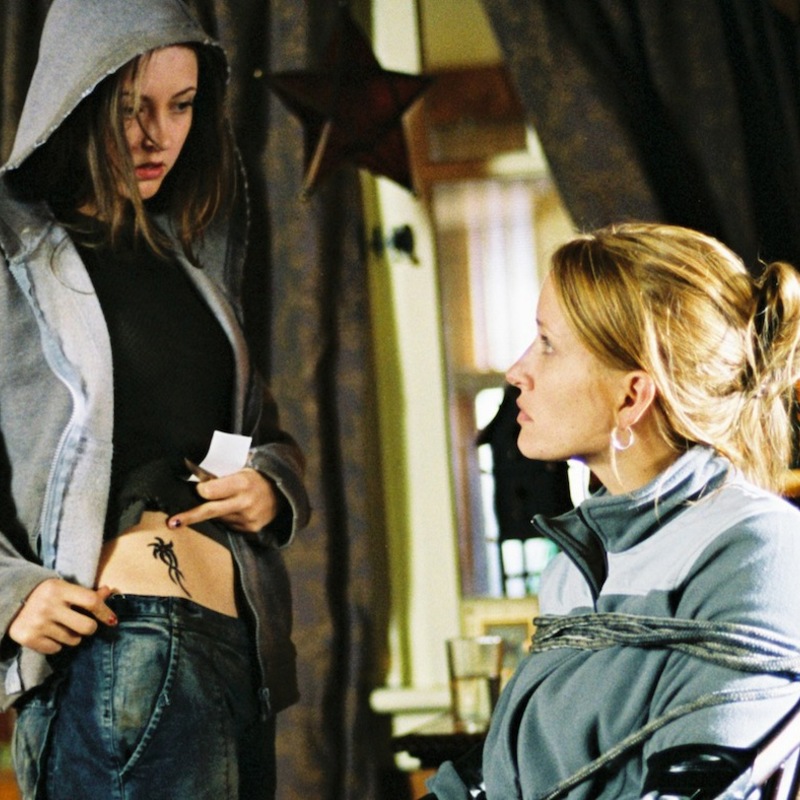 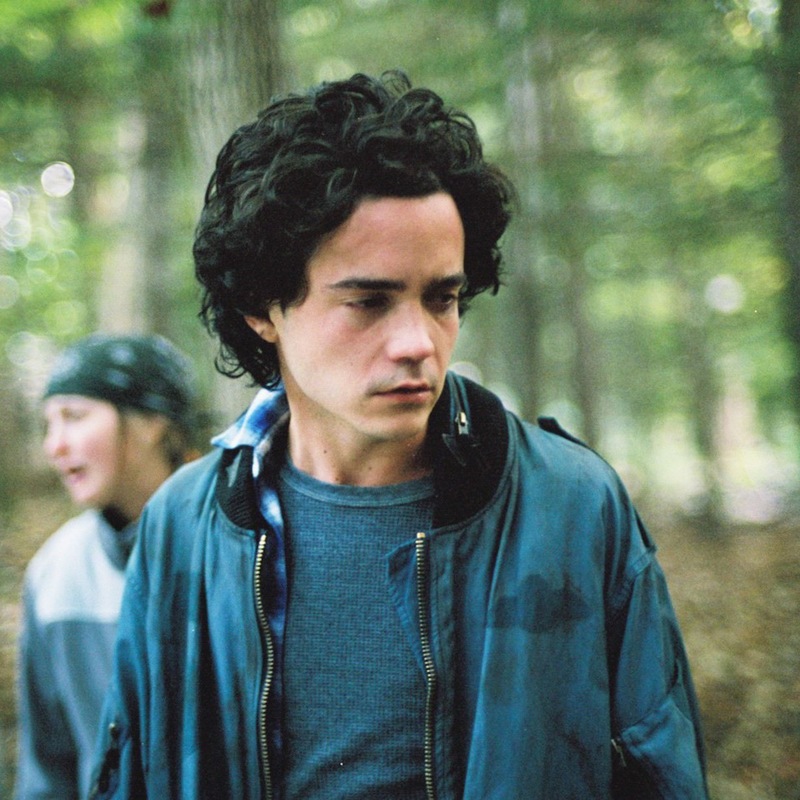