Toronto, December 2, 2014 – The Canadian Film Centre (CFC) is pleased to announce that STILL, one of its 2014 short films, has been selected as one of Canada’s Top Ten as part of the 14th annual Canada’s Top Ten Film Festival. The festival is a retrospective highlighting the ten feature and ten short films deemed the “Best of” 2014 by a jury of filmmakers and industry professionals from across Canada. The announcement was made yesterday evening at the official Canada’s Top Ten Film Festival launch event at TIFF Bell Lightbox. The festival runs from January 2 to 11, 2014 at TIFF Bell Lightbox and celebrates and promotes contemporary Canadian cinema, and aims to raise public awareness of Canadian achievements in film.

STILL, from Toronto-based writer/director Slater Jewell-Kemker, producers Courtenay Bainbridge and Jonathan Bronfman, writer Kaveh Mohebbi and editor Maureen Grant, stars Emily Piggford (Hemlock Grove, FROST) alongside CFC actor alumnus Giacomo Gianniotti (Murdoch Mysteries, Reign). In STILL, Sadie (Piggford) is lost in an isolated forest with her abusive boyfriend Jake (Gianniotti). After he falls through the ice of a river and drowns, Sadie discovers duplicates of both herself and Jake, giving her a chance to change their fate and get the love she’s always wanted.

Jewell-Kemker, an alumna of CFC’s Cineplex Entertainment Film Program Directors’ Lab, was featured in Forbes for being a modern activist female filmmaker, was selected as one of CBC News’ TIFF 2014: Young Canadian filmmakers to watch, and was named one of The Hollywood Reporter’s Next Gen Canada: 15 Hottest Talents Under 35. STILL had its world premiere at the 2014 Toronto International Film Festival in the Short Cuts Canada programme and features original music by CFC’s Slaight Music Residency alumnus Matthew O’Halloran.

STILL was created through CFC’s Short Dramatic Film Program, an intense five-month talent and content accelerator for filmmaking teams. The program produces high-quality and engaging content that inspires marketplace confidence in the creative team’s ability to deliver on future projects. This program has produced 162 critically acclaimed short films to date.

CFC is also proud to announce that alumni short The Weatherman and the Shadowboxer by director alumnus Randall Lloyd Okita (’09) has been named to Canada’s Top Ten, as well as Maps to the Stars from David Cronenberg and Monsoon from Sturla Gunnarsson, Ex-Officio board members of CFC’s Board of Directors.

STILL will screen at Canada’s Top Ten Film Festival on Friday, January 9, 2015 at 9 p.m. in Cinema 2 at TIFF Bell Lightbox in Toronto.

About CFC
CFC accelerates the careers of the brightest talent in film, television, screen acting, music, and digital media. A charitable organization, CFC is committed to promoting and investing in Canada’s diverse talent; providing exhibition, financial, and distribution opportunities, and fostering industry collaborations and creative partnerships. CFC makes a significant cultural and economic contribution to Canada by launching the country’s most creative ideas and voices to the world. For more details, visit cfccreates.com. 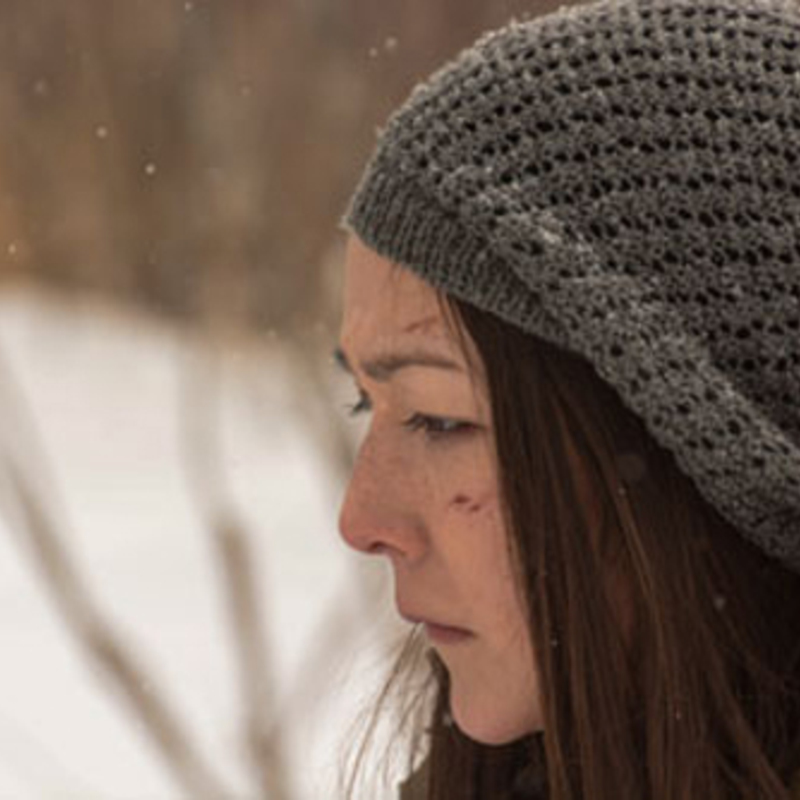